Avengers: Endgame Writers Shed Light On Whether Thanos Will Return In The Future! 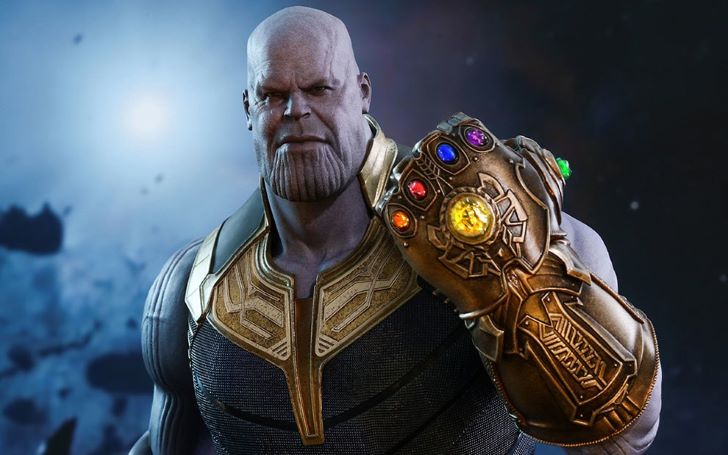 We might still see more of Thanos in the future.

Now that the most infamous and powerful Marvel villain, Thanos is destroyed, many fans are curious to know if the Avengers: Endgame truly was the end of Thanos' appearance in Marvel Movies.

We have all learned to accept the fact that Thanos may never return. However, to most Thanos-loving fan's relief, Stephen McFeely and Christopher Markus spoke to CinemaBlend at the Comic-Con over the weekend. The Endgame writers weighed in on the possibilities of Thanos' return.

McFeely reminded the fans how everything is possible in the Marvel Cinematic Universe, and no possibility can ever be ruled out. However, many fans still believe that If Thanos can't or shouldn't be resurrected. It would end the entire value, plot twists, and character sacrifices (Iron man, Black widow, and Gamora).

While we may not get a Thanos Resurrection, we could still expect to get a movie about the origin of Thanos. It’s even theorized that Josh Brolin might find himself with a cameo in the film as a younger version of the future tyrant. But this is just speculation at present.

In addition to a cameo on Thanos, The Avengers Infinity War has also opened portals for time travel journeys and experimentation with parallel universes. So maybe, the writers could be interested in taking us back to time to see our beloved super villain? Or maybe they could give us a peek into a universe where Thanos is not a villain at all? However it may be, the writers want us to keep every possibility in check.