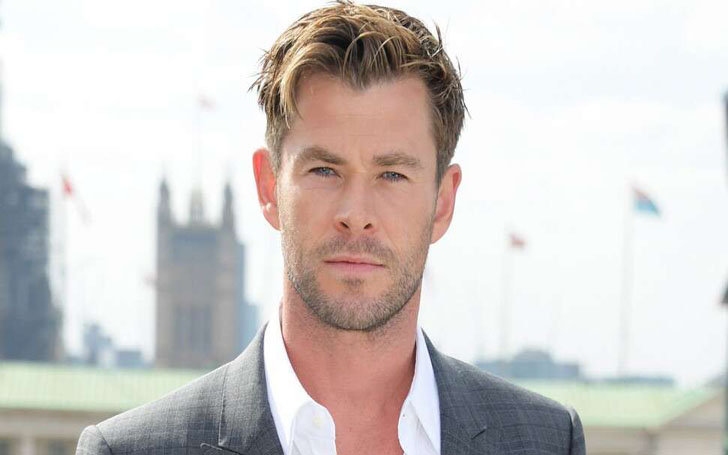 Thor: Love and Thunder is making its way to Australia as filming is set to start at the end of the year.

It was a surprise when it was announced Thor was coming back for a fourth outing as none of the other original Marvel movies ever went further than three films. Then the studio announced Taika Waititi was returning to direct the fourth outing for Thor. That was not the end of the news from the fourth Thor movie though as the cast and crew made their way to the San Diego Comic-Con where the name of the film was announced in the presence of Tessa Thompson, Chris Hemsworth, and Taika Waititi, as Thor: Love and Thunder.

The name was excellent, and the announcement didn’t end there as a secret person made an appearance during the panel as Natalie Portman took to the stage and she was given Mjolnir as she will be taking the mantel of Thor.

Now, it seems all of the cast are heading down under as it was announced Thor: Love and Thunder will be filming in New South Wales. Australia’s arts minister and his NSW counterpart, Paul Fletcher and Don Harwin made the announcement along with Chris. The movie is said to bring approximately $180 million to the NSW economy, and the government of the state gave the film a $24 million grant to bring the production to Australia.

The movie is set to go on floor in 2019, and they will be using Sydney’s Fox Studio as the art minister said the movie’s production would bring in about 2,500 new jobs to the area.

Chris Hemsworth talked about how wonderful it will be work close to home, he won’t have to stay in another country and hotel rooms, and he can see the children on a regular basis. He said;

Being able to stay at home and put the kids to bed in their own home as opposed to dragging them across the globe to various hotels is, as a parent, hugely important.

Chris also said this particular decision by Marvel and Disney definitely made his wife happy.

Art Minister Fletcher said, “Australia has an ongoing relationship with Marvel Studios, and I’m very pleased they will return to our shores again next year.”

Thor: Love and Thunder is not the only Marvel movie which starts filming in NSW as it was also announced on Friday Shang-Chi and the Legend of the Ten Rings will also begin filming in Australia specifically NSW. This was something that never happens in Australia as David Grant mentioned the employment opportunity was something the films crew never saw before. He said;

Additionally, as part of the support for being here, we are going to create a film trainee program for paid trainees in every department on the film. It is our goal to find and create that next generation of Australian filmmakers.

The shooting in Australia is great for the director Taika and Chris as Chris is a hometown boy and Taika is from New Zealand just across the pond from Australia. Tessa Thompson is also coming back to Thor: Love and Thunder and like we said Natalie Portman is also returning to the franchise. The villain of the movie was not mentioned as news for the film will trickle in over the next two years.

Australia seems to be the new preferred destination for Marvel movies as the MCU heads into Phase 4 and tries to get out from under the shadow of Avengers: Endgame.