Cole Sprouse No Longer Looks Like Jughead After Changing His Hair 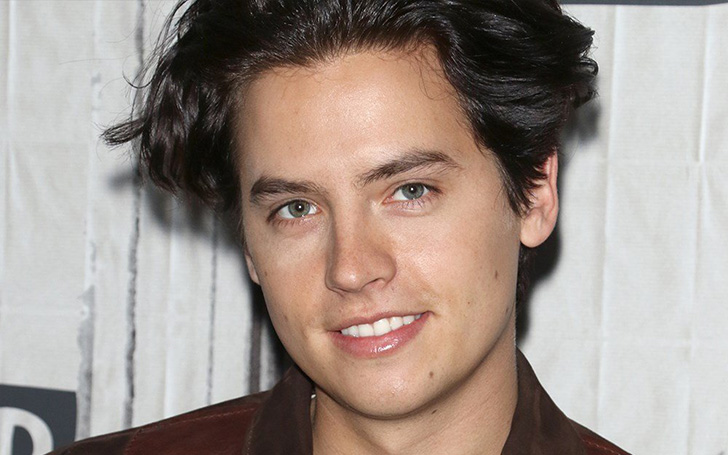 Cole Sprouse shocked many fans and followers from his new hairstyle leaving fans to comment 'No longer looks like Jughead'.

The American teen drama Riverdale is based on the characters from famous 'Archie Comics series' back from 1941 where fans are now criticizing Cole's for his new looks claiming it different than the original 'Jughead' character. 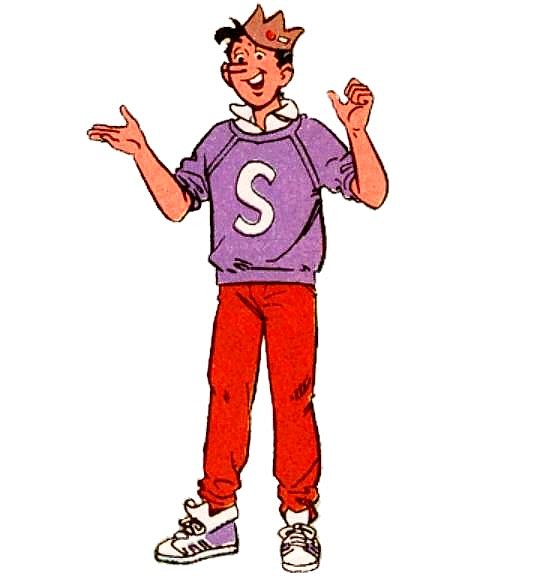 Original 'Jughead' character from the 'Archies' comical series.
Source: Archies
And our favorite Disney star Cole Sprouse who narrates as Jughead. However, his looks and seems matching with his dark black hair, isn't it? 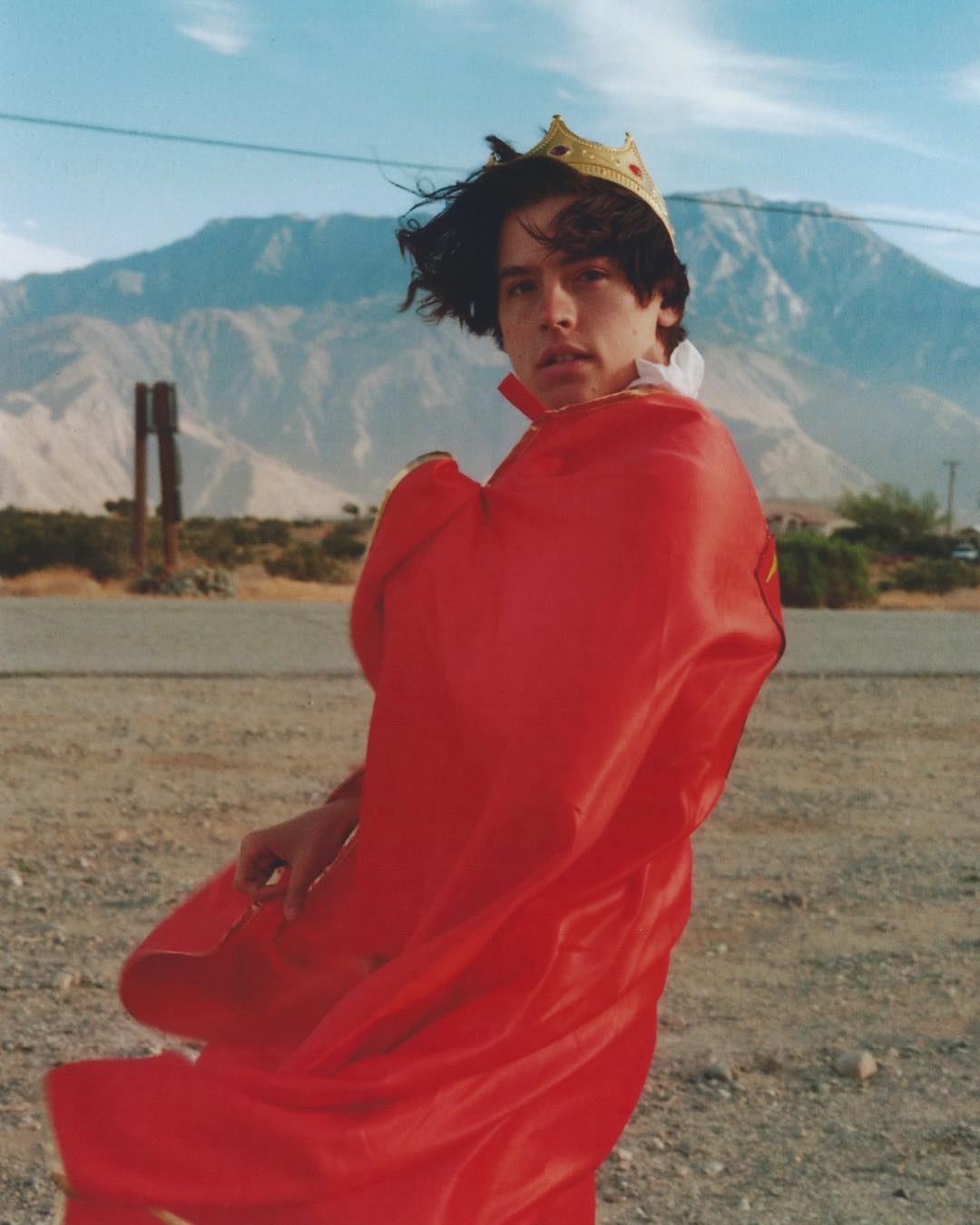 However, the 26-years-old star decided to dye his hair after he was done the filming Riverdale's third season.

You may like: Seven Popular Marvel Characters Who Defeated Thanos in The Comics

The new hairstyle will somewhere remind you looks of Cody Martin from the beloved character from Disney's 'Suite Life of Zack and Cody'. 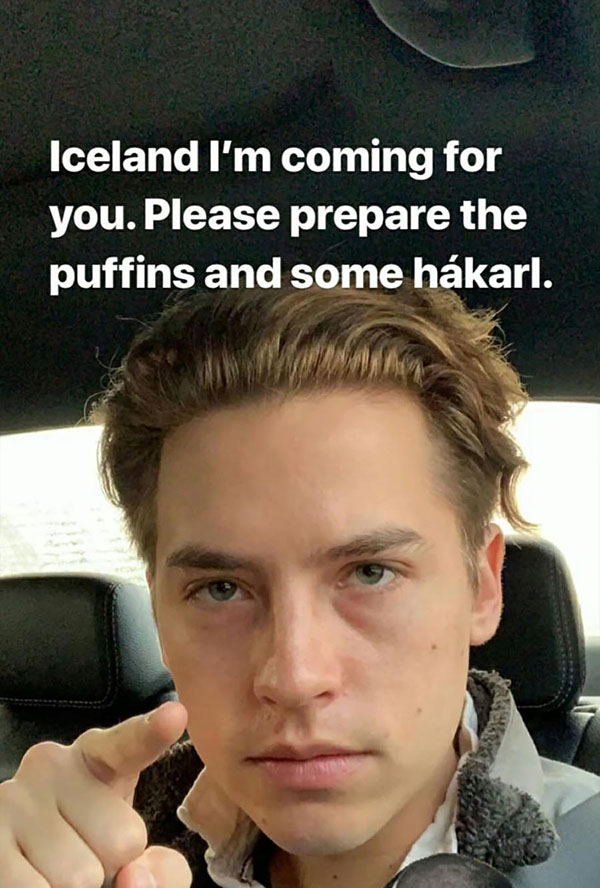 However, there are mixed reviews for his new looks from fans and followers. A fan so-called Riri posted the photo of Cole with his new haircut, where the fan says that she's not ready for his new looks and has broken his soul from the change.

Here are some of the reviews Sprouse got from his admirers and followers after the new change in style.

RIP black hair and my soul. Cole Sprouse is back with blonde hair and i'M NOT READY. pic.twitter.com/gyeNUX7FFQ

Cole Sprouse is back with blonde hair. Omg 😍

Well, Cole's natural hair color is blonde and he decided to switch to it during his season break, there is no such big topic to discuss as he needed a character break so he decided to fresh up with a new look.

However in the ongoing trend among the cast actors from the Riverdale as recently Camila Mendes who narrates s Veronica Camile shared a photo of her recent hairstyle change from black hair to more of mousy-brown shade and Mädchen Amick (Alice Cooper) cut hers into a bob.