Did Spider-Man: Far From Home Break The MCU Timeline Once Again? 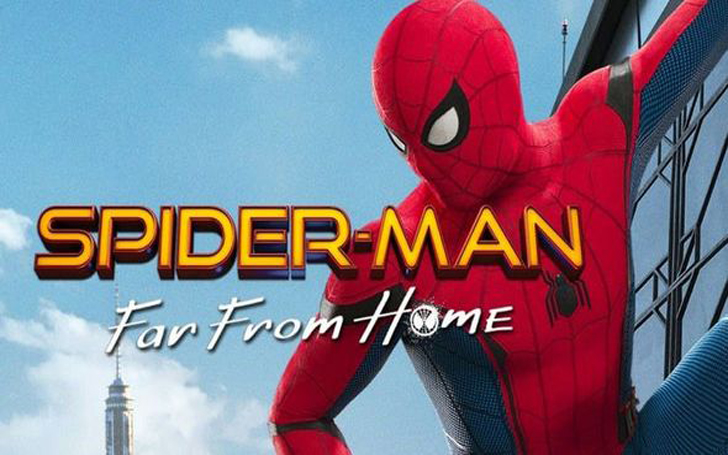 Spider-Man it seems is making people go crazy with the weird timeline again!

Spider-Man swung into theatres all over the world on July 2, 2019, and since then it has racked up $580 million at the box office, so it is safe to say, whatever we are about to discuss below, most of the moviegoers are ok with. This is all nerd fans stuff, but still, we have to consider the implications that were made in the first Spidey sequel from MCU.

Now, well another Spidey film and there is another timeline issue, it is not as egregious as the first film, but still, it is something that is nagging at us.

First of all, we know Infinity War is set in 2018, which means by the time the “blip” happened Spider-Man had already gone to his Homecoming dance and taken his mid-terms but was a month short of making his finals. We know that they the “blipped” people did not get to take their finals because that was the point of irritation for Betty Brant in the school news where she said that the students were forced to do the year again even though they had already finished their sophomore year mid-terms.

Now switch to 2023 where it is widely believed the second Spidey film is set. Here in lies the problem, the “blip” happened, and we see in the Endgame that five years have passed since then, it was such a massive event that they might not have rounded up the number to say five years. Ok, so with that assumption let’s see, 2018 plus five years is 2023, let’s assume the start of 2023 to give the writers more leeway, so maybe the team needed one month or two to assemble the time travel machine and then go back in time to get the infinity stones. So when they come back they are coming back to, say around March of 2023.

Watch: Hulk uses the stones to bring everyone back.

They have assembled all the stones, and then they use it to bring people back, so that’s done. People are back but then here lies the problem. If the people came back in 2023, how eight months have passed for the students of Mid-Town high? We can see in the trailer for Spider-Man: Far from Home that he got his passport on July 19, which means they went to Europe in July. Now you don’t have to be a math genius to count that there are only three months between March and July. We are also using March as our preferred month because the Avengers headquarters is in New York and there is no snow in sight, that means we can rule out December of 2022 and January and February of 2023.

Also Read: Where Exactly Is Nick Fury During The Post-Credits Scene Of Spider-Man: Far From Home?

So, we can say with certainty that Spider-Man: Far from Home is set in 2024 and not in 2023. Also, there is the issue with Peter’s age. We can see in his passport that his birthday is on August 10 (the year is not given). We know that he was 15 years old when he went to Germany to fight Captain America with Tony. By the time we see him in Homecoming, we know he is 16 years old and when the “blip” happened, and he was a couple of months shy of his 17th birthday. So, if they are snapped back in 2023 and eight months have passed since then that means Peter is 16 years and about 18 months old. But when he and 'Mysterio' go into a bar, Peter tells Mysterio that he is only 16 years old. We don’t know how that really works.

Watch: The teaser trailer for the Spider-Man: Far from Home

Spider-Man has made some real timeline mistakes, in a grand scheme of theme it won’t matter much and we know Marvel can slot their movies in the timeline they have set out for themselves. But still, we just can’t get these discrepancies out of our heads. Maybe the writers will fix some of it when the short movie comes out, but we doubt it. Timeline issues aside Spider-Man: Far from Home is one of the best Marvel movies to date and we can’t wait where Jon Watts and the crew take this story after the amazing mid credit scene.