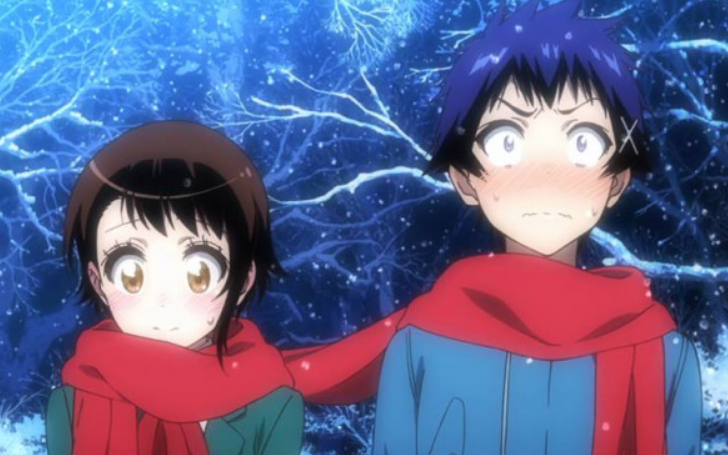 Fans are still hopeful for the third season of the Nisekoi 3.

The reviews and ratings for the Harem love story, Nisekoi, were not very best, and critics and fans around the world named the anime series "The Epitome of the cliche rom-com anime."

Nisekoi is not really a new storyline, and neither promises any new ideas. The stereotypical characters in cliche high-school romance story which basically leads to nowhere.

See, the reviews and ratings are alone enough to change the production company's mind to stop making of the series; however, there's still hope for the makers of the third season.

We might sound like a total absurd but believe us, the production company - "The Shaft" are still hopeful. The reason is fans are expecting the next season.

Also See: Blast vs Saitama; Did Saitama's Fight with Centichoro Prove He is Stronger Than Blast?

Indeed, there are a lot of rumors floating around the cloud around the idea of production of the new season, but sadly there's no confirmation yet.

Since we are answering an essential question, whether the production company will surprise fans with the third season? The simple answer to this, yes, and we have some information to back our claim.

Remember when the Nisekoi first aired on your TV screen? It was on January 11, 2014. And surprisingly, the critics praised the anime series. So after a year in 2015, season two was released and equally approved by fans as season one.

But the ratings did not meet the expectation on season two, Nisekoi got only 7.5 score out of 10. So despite the lower ratings, are they still going to make the Nisekoi 3?

If you follow the Japanese anime, the production studios never really reveal anything. So, it's pretty much expected. The Shaft is tight-lipped for now.

But when we look at the original Manga, Shonen, on which the anime is based on - The Manga series is composed of 25 volumes and 229 chapters.

Given the fact, the production company will have plenty of contents for the third season. Moreover, the hype for the show skyrocketed among fans following the release of live-adaptation series of the anime, Nisekoi: False Love directed by Hayato Kawai.

So, there's still a pretty good chance the anime franchise resumes production in the near future.