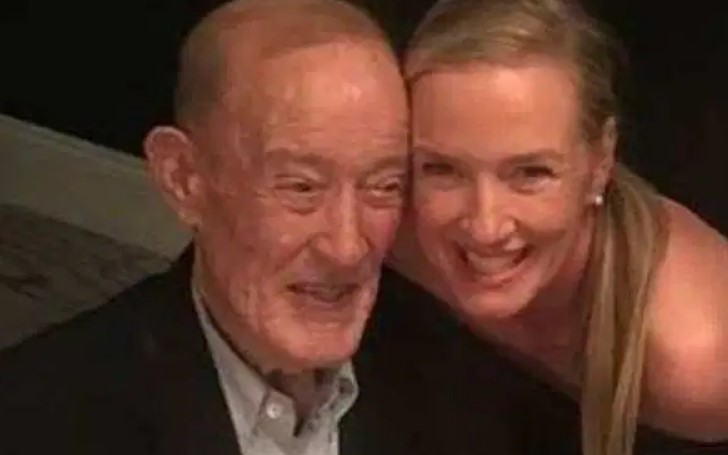 Earl Francis Brosnahan, Jr. (Frank) hailed from Kansas City and spent the majority of his life there. Earl was one of the most reputed and gracious gentlemen because of his wittiness, and insightful nature. Frank was one of the most literate men of his time, Earl Francis followed his passion for reading throughout his life, to be precise, poetry and etymology were his areas of interests.

There is obviously so much to know about the person who enjoyed a spirited life with a legion of admiring friends who would be amazed that he outlived most of them. So without further ado, let's find out some of the interesting facts about the veteran.

According to some sources on the internet, it was found Earl, who was the son of Earl Francis Brosnahan Sr. and Helen Mottin Brosnahan, served in the Navy during World War II. However, the road to Navy was not easy for Earl and had to lie about his age.

When Earl joined the Navy, he was mere 17 years old, because of which he decided to lie about his age, as he was that much motivated to serve for his country. The gentleman was posted to Japan near the end of WWII, and following which Earl Brosnahan continued to serve in the Naval Reserve.

Earl Brosnahan Jr. Graduated from the University of Miami

When Earl Brosnahan Jr. was shifted to Naval Reserve, the gentleman pursued his study and eventually graduated from the University of Miami, Florida in 1949. It might come as a huge surprise to you, but Earl who holds a graduation degree, never really graduated from high-school.

Also Read: Who is Jimmy Garoppolo's Girlfriend? Why Does He Keep His Dating Life Away From the Spotlight?

While it's no big news Earl was good at his study, he became too fond of sports as well. The gentleman started to play tennis and remained an avid player for many years, and a few later, Earl took up golf as well. And if we have to go by what sources say, the gentleman played football in his high-school days.

After graduating and following his passion for sports, Earl Francis Brosnahan Jr. returned to his hometown, Kansas City, and joined his father in the family construction business. His unique approaches to his family business helped him gain much popularity.

A magazine in 1964 named him the youngest president of the Midwest Heavy Contractors Association. Later, Brosnahan became a member of the Carriage Club and stayed as the member for more than 60 years. While we have to look back at the life of the gentleman, we can see he lived his life to the fullest.

Earl Francis Brosnahan Jr. Passed Away at the Age of 89, on Eve of Kate Spade's Funeral

Obviously, the father of Kate Spade, Earl Brosnahan Jr. was heartbroken over the death of his beloved daughter by suicide. Fashion designer, Kate Spade's, dad died on the eve of her funeral at his home in Kansas City, Missouri. Moreover, the family stated, "he was 89 and had been in failing health."

The family statement further read, "We are deeply saddened to announce Kathy's father, Earl F. Brosnahan Jr. (Frank), passed away last night at age 89. He had been in failing health of late and was heartbroken over the recent death of his beloved daughter. He was at home and surrounded by family at the time of his passing."