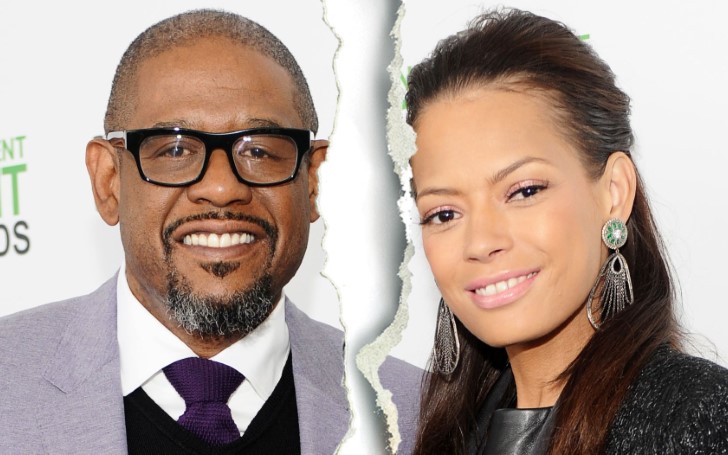 The Black Panther actor calls it quits after 22 years of marriage with his wife Keisha Nash Whitaker.

On Thursday, December 27 the Black Panther actor Forest Whitaker filed for divorce from his wife Keisha Nash Whitaker after 22 years of marriage.

According to the court documents shared by multiple publications, the 57-year-old actor cited irreconcilable differences as a reason for their split. 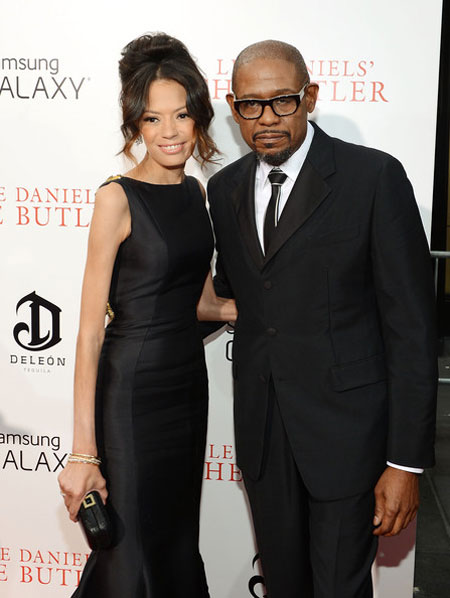 Further, the actor is asking to terminate the court's ability to award spousal support to Nash. Their property will be ascertained and divided among them in the future. Moreover, Forest wants each party to be responsible for the fees of their own attorney as reported by The Blast initially.

Whitaker met Nash on the set of Blown Away in 1994 where they played each other's love interest which quickly transitioned into the real world. The duo eventually got married after two years on May 4, 1996, during a ceremony in Montego Bay, Jamaica.

You may also like: Six Artists Have Been Revealed For The 2019 Victorious Festival Line-up

The pair shares two daughters together Sonnet Noel, 22, and True, 20.

Whitaker also has a 28-year-old son from his previous marriage, while Keisha has 27-year-old daughter Autumn from the previous relationship.

Meanwhile, Whitaker and Nash aren't the only high profile couples to part their ways this year. Jenna Dewan and Channing Tatum, Audrina Patridge and Corey Bohan, and JWoww and Roger Mathews filed for divorce this year too.