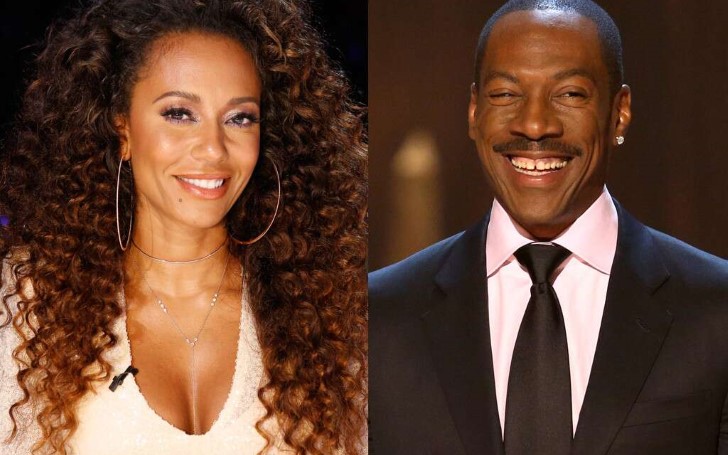 Mel B recently revealed her ex-boyfriend Eddie Murphy is 'the love of my love and always will be'.

Melanie ‘Mel B’ Brown recently during an interview with Pierce Morgan opened up about her love life and expressed her regret over her bitter split with Eddie Murphy. The interview will premiere on the 'Piers Morgan's Life Stories'.

The Spice Girl sat down with hosts Piers Morgan and Susanna Reid on 'Good Morning Britain' to discuss her new biography, 'Brutally Honest', where she candidly shared new details about her suicide attempt after her relationship with Golden Globe winner Eddie ended. 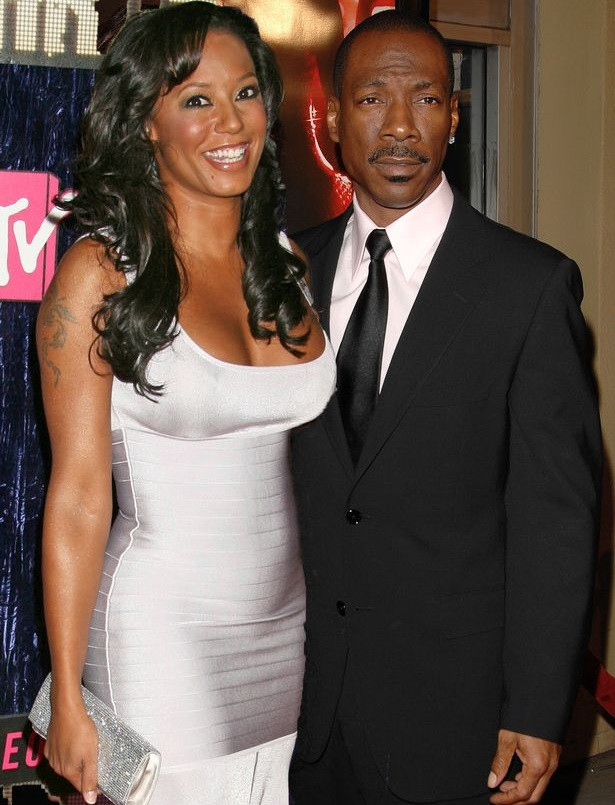 In an interview with The Mirror, Mel B said, "We had something special that I've never really truly felt with anybody else." She added, "I've thought I've had it, but they've lied. His was pure. He is the love of my life. He always will be. He showed me what true love feels like, and for that, I have the utmost admiration and respect for him."

The couple started dating in 2006 and were together for nine months. They shared a 12-year-old daughter, Angel Iris Murphy Brown who the comedian repeatedly denied was his biological child.

According to the Wannabe hitmaker, Mel and Eddie first met at a party at his Beverly Hills mansion in 2006 and the actor planned a 'massive dinner party' to meet her.

When the pair first locked eyes from across the room, Mel said she 'freaked out' because he gazed at her with such familiarity she could 'see my soulmate'.

The 'I Want To You Back' revealed her relationship with the Stand-up comedian was far more than a brief fling, and that they were planning to marry before their relationship hit the rocks.

After a dispute over their living arrangements in Los Angeles, she flew back to her hometown of Leeds, England, hoping that her beau would follow her. However, he did not and he then enraged the British singer by casting doubt on Angel's paternity.

Mel revealed that she got pregnant by Murphy while on vacation with him in Mexico in July 2006 – and that while their relationship ended contentiously, the discovery that she was expecting was a moment of pure joy. 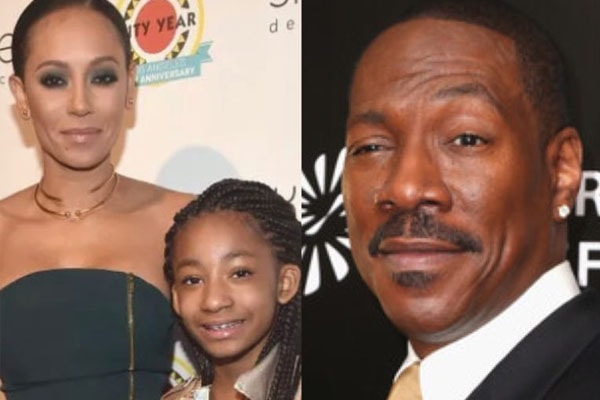 Angel was born in April of the following year Eddie was engaged to film producers Tracey Edmonds.
SOURCE: Ecelebritymirror

Their relationship ended in a tragic way in December 2006. By the time Angel was born in April of the following year Eddie was engaged to film producers Tracey Edmonds. The screenwriter Eddie was later proved to be Angel's father.

"It was like a love story that didn't have a perfect ending," twice married Mel told recently to "Good Morning Britain" about her relationship with Murphy.

The star was then married to TV producer Stephen Belafonte and gave birth to their daughter Madison on September 1, 2011. Belafonte was accused of emotional and physical abuse. Mel The ended her legal battle with her ex in 2017.

The model also revealed she is still battling from symptoms of anxiety and flashbacks from her 'abusive' 10-year marriage to ex-husband Stephen.

Recommended: Geri Horner Admits She Wants To Have Sex With Mel B

Furthermore, Mel was reportedly rushed to hospital after going blind on Friday. The 43-year-old allegedly arrived at London's Moorfields Eye Hospital and told the medical staff that she was 'totally blind' and 'couldn't see anything' after losing vision in her right eye.

Mel's alleged loss of vision was supposed to be linked to her previous problems with bungled eye-surgery.