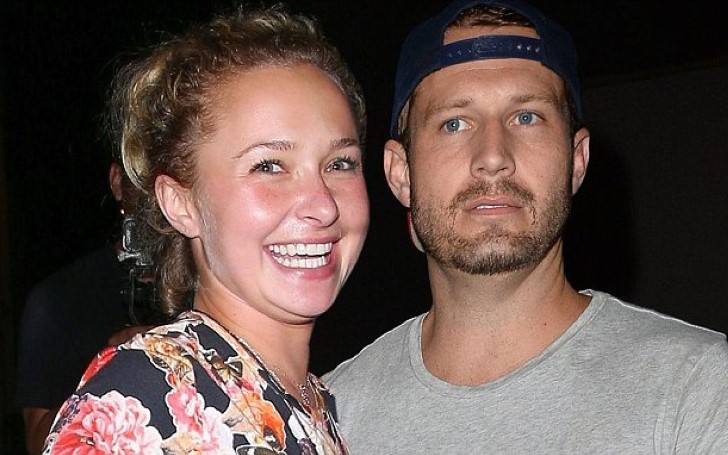 It seems like the 29-year-old actress Hayden Panettiere is still planning on riding this disastrous relationship out as she was spotted holding hands with boyfriend Brian Hickerson only weeks after his domestic violence arrest.

American model Hayden and her boyfriend were snapped on Monday as they were seen grabbing takeaway coffees before heading to their car about together in Los Angeles. In addition to their casual denim outfits, they were wearing similar necklaces. 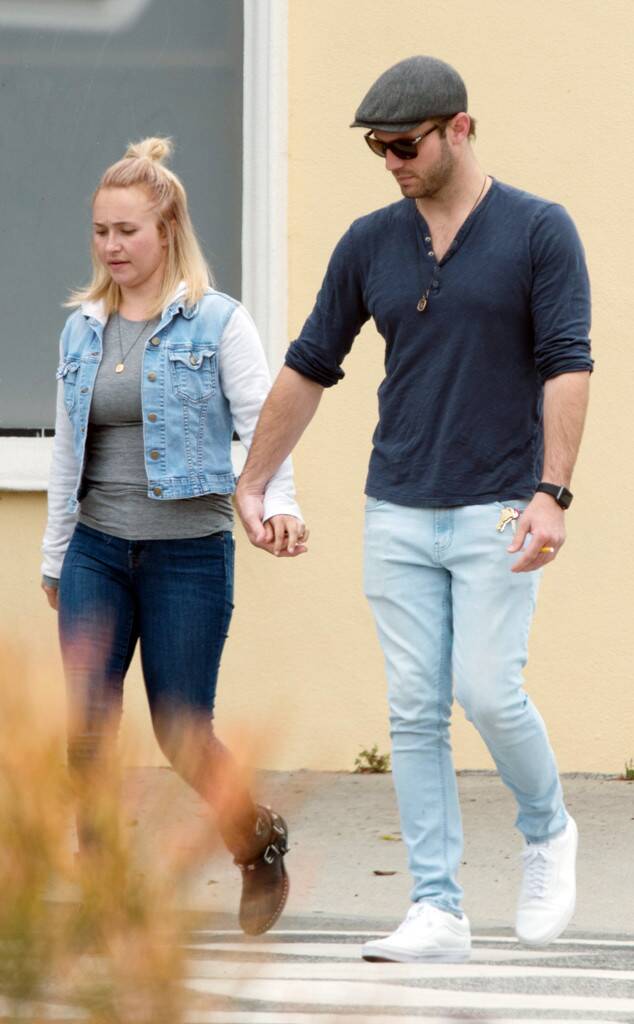 Aspiring actor Brian Hickerson was arrested on a domestic violence charge after an alleged altercation with the "Nashville" star Haydon in May 2019. Brian engaged himself with alcohol and initiated an argument with his girlfriend which later turned physical.

After the incident, the Police department captured him in Los Angeles residence and booked for the felony of domestic violence.

The police found 'redness and marks' on the actress' body, however, they did not reveal if Hayden was the alleged victim. The real estate entrepreneur Brian was released after posting the lieu of $50,000 bond in prison.

Brian was involved in a domestic dispute with his father David last fall during which Hayden was also present. 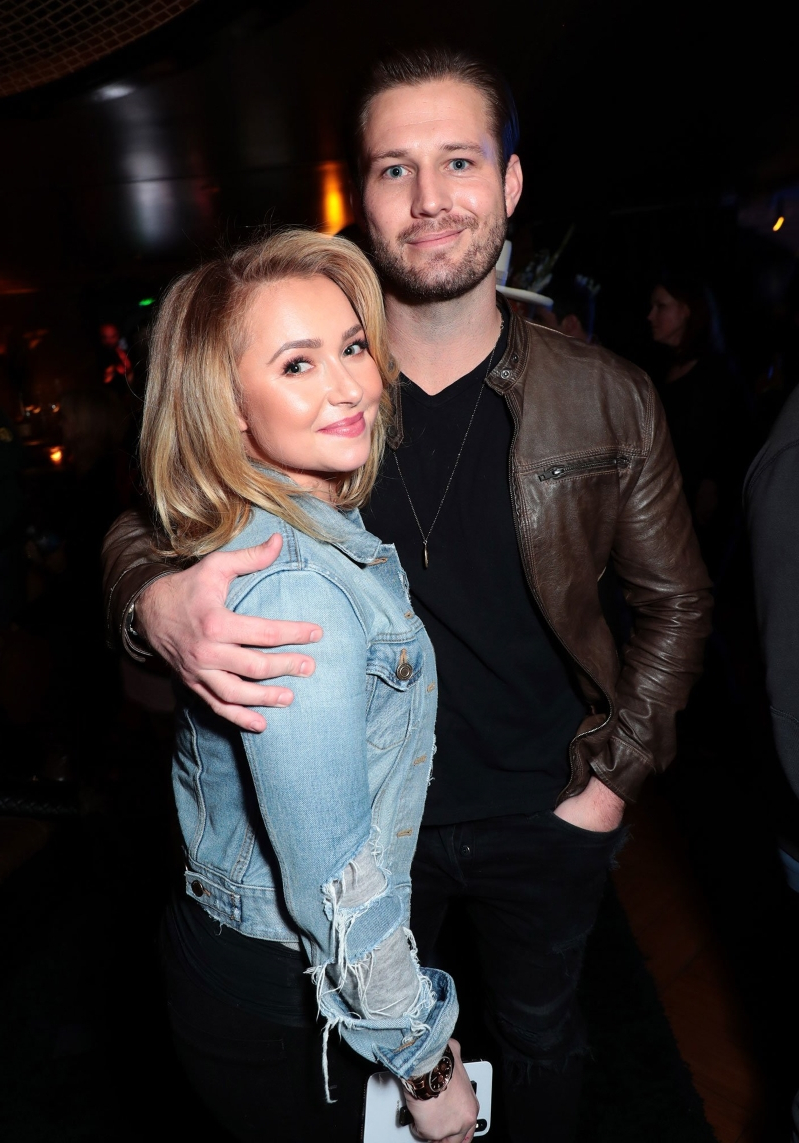 "Heroes" alum started dating Hickerson after a split with her longtime former fiance, Wladimir Klitschko. Hayden was first spotted with Hickerson on August 2, 2018. The duo was seen having dinner and holding hands in West Hollywood.

The actress is still dating Hickerson despite the fact that the guy is basically a walking red flag.