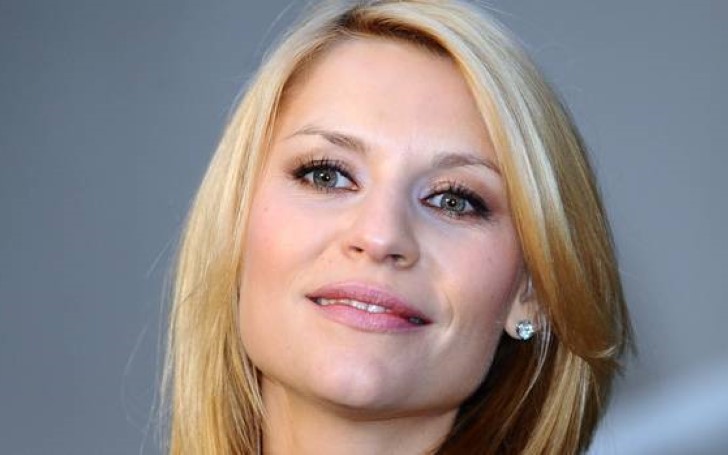 Writers Guild Of America (WGA) Awards, one of the final ceremonies before the Oscars honors the best writing in television and film each year.

The 71st annual Writers Guild Awards held on 17th February 2019  in Los Angeles was opened by host Chelsea Peretti poking a joke at nominee Bradley Cooper, for his comments about dreaming of A Star Is Born before writing it.

A Star Is Born is the remake of an original movie from 1937 with follow-ups in 1954 and 1976 before Cooper’s version with Lady Gaga last year.

Peretti commented: “There could be 100 remakes of A Star Is Born in the room, and Bradley will still think he’s the only person who’s thought about it.”

The first prize of the night for outstanding episodic drama was awarded to spy drama Homeland for the episode Paean To The People written by Alex Gansa.

However, the Homeland team wasn't present to receive the award. Thus, the presenter of the title Jane Lynch accepted the honor on their behalf.

Don't miss: Jussie Smollett Claims He's "Pissed Off" At Those Who Question His Attack

The title for Outstanding animation went to The Simpsons for the episode Bart’s Not Dead while the award for episodic comedy went to Alec Berg and Bill Hader for Barry episode Chapter One: Make Your Mark.

The awards were handed out on two different ceremonies in Los Angeles and New York on Sunday.

Four Oscar nominees - 'BlacKkKlansman', 'Can You Ever Forgive Me?', 'If Beale Street Could Talk' and 'A Star Is Born', was listed for outstanding adapted screenplay, while Black Panther also earned a WGA nod.