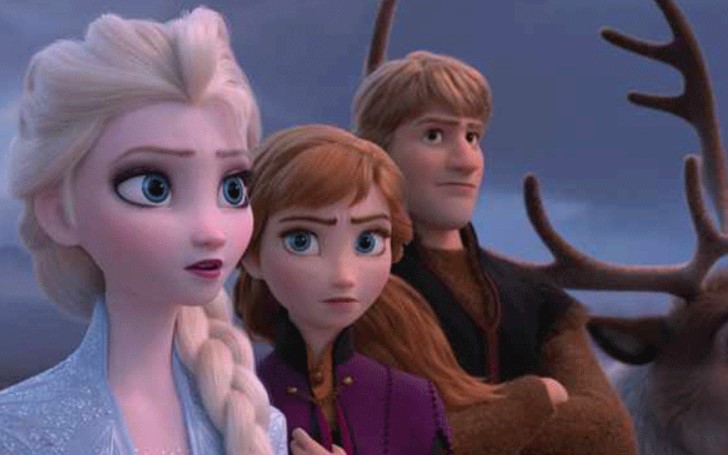 Idina Menzel and Jonathan Groff revealed so much about their characters.

Idina Menzel and Jonathan Groff teased a badass upcoming Disney sequel, Frozen 2. Who don't know about the movie Frozen, almost every subway station played it once or twice in a day, when it was first released.

Disney which owns The Lion King just crossed $1 billion mark and meanwhile, it looks like Frozen was a break from the cliche of Disney's movies. The film broke the old prince and princess falling in love at the first sight stereotype.

The star who voiced Elsa, Idina Menzel, said the next movie is going to go even further and shall focus on girls' power. Idina, in an interview, said, "The upcoming sequel is real girl power, badass kind of superhero type of movie."

Menzel further added, "They're really strong, the two sisters, and it's exciting. The music is beautiful."

And Jonathan Groff, who played the role of Kristoff in the movie Frozen, revealed a little more than Idina.  However, the exact plot of the film Frozen 2 is still under the wrap (But we still found Anna and Elsa can't let go of their parents' death).

Moreover, Idina and Jonathan suggested the upcoming movie will be "Epic Mystery."

Disney which is producing live-adaptation of Mulan are opting towards Frozen 2 being primarily built around the roots of Elsa's powers, and as we saw from the trailer, heroes are going on an adventure through the enchanted forest.

On their journey, the main characters encounter other powers and creatures which are entirely different than what we have seen in Arendelle.

We also discovered Elsa rediscovering her past and going on another journey of self-discovery.

Furthermore, we can also expect some progression in Anna and Kristoff's love story, as well as some not so good memories from Elsa's and Anna's childhood.

Well, we are expecting a little too much from the movie Frozen 2, will it be able to meet our expectation? We will find out when Frozen 2 will hit theaters on November 22, 2019.