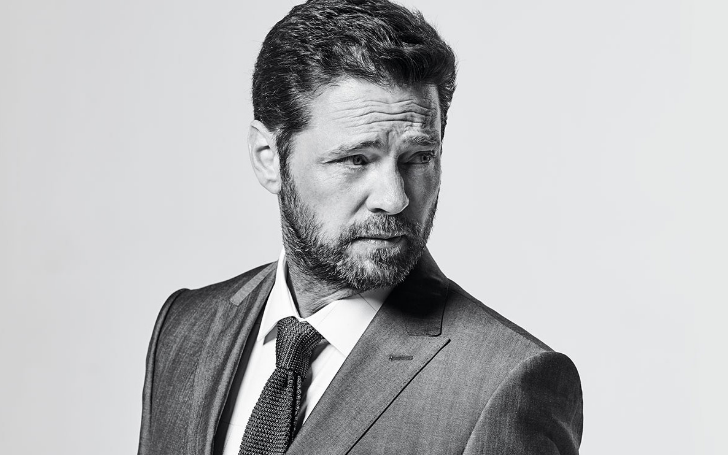 Jason Priestley is heartbroken after he heard the news Shannen Doherty has a stage four breast cancer.

A couple of days earlier, we found 'Beverly Hills, 90210' actress Shannen Doherty has stage four breast cancer. It was apparent, the news was shocking for us, but it seems, even the co-stars were unaware of the fact to date.

When Shannen revealed herself about the disease, one of her former co-stars, Jason Priestley, tried to reach the actress during her hard times as he was heartbroken himself when he heard the news.

Jason, who played the role of Doherty's character's twin on the show, 'Beverly Hills, 90210,' revealed he contacted her, and also said he was one of many to do so.

Talking to one of the media outlets, Jason said, "I reached out to her yesterday when the news broke. She's overwhelmed with well-wishers and with people reaching out to her. I haven't heard back from her yet, but I'm sure that I will very soon."

You May Also Like: Naomi Lowde-Priestley - Top 5 Facts About the Make-Up Artist!

The actor further added, "Shannen was a big part of my life. Shannen and I will always have a significant bond. I'm very heartbroken about the news, and I wish her and her family the best in this challenging time."

The former co-stars played the characters of Brenda and Brendon Walsh on the show, so it's pretty much evident the two were really close on and off-screen. And when you work with someone for so long, the attachment that comes after is all-natural.

So, Priestley revealing he is heartbroken after the news broke (that Kurt Iswarienko's wife, Shannen Doherty has a stage four cancer,) is all, in fact, understandable.