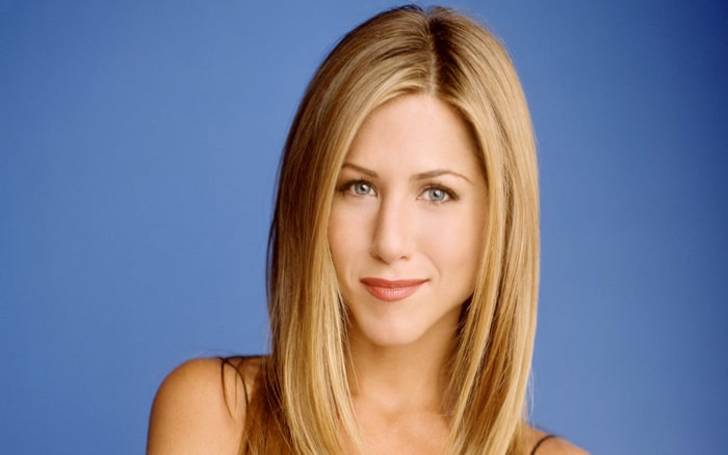 Jennifer Aniston knows what she wants in her next man as she talks about dating and her dream guy.

For the last two years, one of Hollywood most beautiful and finest actresses aka Jennifer Aniston stayed off the grip from dating life and affairs.

The 50 years old actress is divorced twice, but that obviously doesn't mean Jennifer can just already give up on finding love again.

You may also like: Khloe Kardashian Got Snubbed By Met Gala Hosts Again!

In fact, the single actress still seems full of love and positivity, and luckily, she knows what she's looking for in the next (lucky) man too. 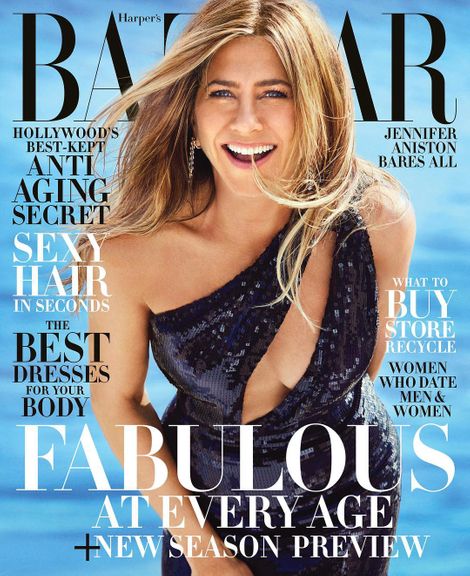 Unfortunately, getting into a relationship already is the last thing on her mind. Sorry, boys.

Speaking to Harper's Bazaar magazine, the 'Friends' alum got real and opened up about a lot of things to the interviewer, Tig Notaro, a comedian, and Jen's longtime friend.

Aniston believes that love will find their way into our life several times, not just once. In her words, she said: "I think we have many soul mates. I don't think there's one and one only. I think we have soul clusters. I've had some of my friends for 35 years."

"I think we've all made some sort of unconscious agreement. It's like when certain groups of people meet, they form a little soul cluster—a sort of common group of souls who have been put together.'

Talking of what she seeks for in the next man, Jennifer who separated from former husband, Justin Theroux in 2017, says:

"[I like a man] to have a sense of humor. Strong sense of self-worth, confidence, kindness, generosity. Good people surrounding them,"

“I think our bodies are beautiful, and I think celebrating them and being comfortable in them—no matter what age you are—is important. There shouldn’t be any kind of shame or discomfort around it.” #JenniferAniston gives us the naked truth in the June/July 2019 issue. The actress sits down with her #FirstLadies co-star #TigNotaro to talk about turning 50. Link in bio to read the full interview. Photography by @alexilubomirski Styling by @menamorado Hair by @mrchrismcmillan Makeup by @angelalevinmakeup Manicure by @miwanails Aniston wears @hermes, @levian_jewelry & @gianvitorossi

However, as we mention she is not interested to get into a relationship yet, the 'We're the Millers' actress says: "Am I on OkCupid? No. I have zero time, to be honest. My focus has been on the show, so dating has not been one of my first priorities. I feel like whatever [romance] looks like, it will present itself, and it's not about seeking it out, you know?"

"My time on this planet has been about…It hasn't looked a certain way. It's my way; it's what I've been given this round. But I would say I don't find any of my past has given me a reason to harden up and create a shell or a wall of "No more, that's it, I'm closed."'

Then talking of her fans, Jennifer says: "Most of the time I genuinely enjoy the exchange. Ninety percent of the people are happy and excited. Every now and then you’ll encounter someone who is rude or entitled, with a “Well, you asked for it” attitude. If I’m in the middle of dinner, no, I don’t want you to take my picture. I try to have a rule: I only take photos with kids. It was a hard boundary for me to create because people get really pissed off at you. But you have to have limits. Otherwise, you’ll just be standing there doing selfies on a corner for decades."

Jennifer Aniston will be soon seen on Murder Mystery, a Netflix film directed by Kyle Newacheck. The movie premieres on 12th June.