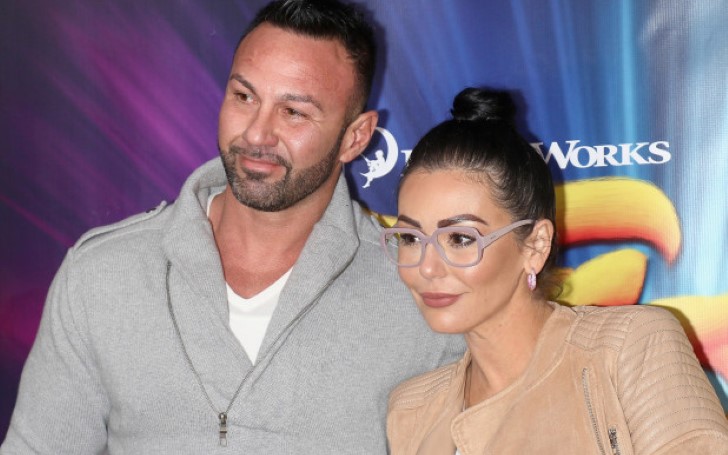 Jennifer Lynn Farley condemned husband Roger Mathews for having stood up his children so that he could have his own fun.

Former Jersey Shore actress and a television personality, Jennifer 'JWoww' Farley wrote a severely critical message about her estranged husband Roger Matthews on social media Sunday but has since taken off the post.

The 33-year-old star blamed her soon-to-be ex-husband for apparently wanting to 'rage' during the time he was ought to be with their two children Meilani, four,  and Greyson, two. 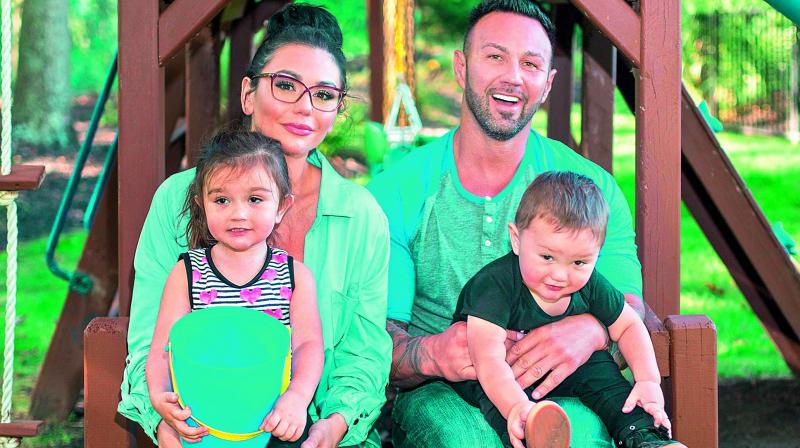 Rogers Mathews was supposed to look after his two kids while his wife JWoww was having a vacation with her new boyfriend.
SOURCE: Deccan Chronicle

Her unfriendly comments seemingly came in response to a post Roger uploaded on his social account from a 'rare dad night out' while his children were in the care of someone else.

‘Had this night planned for a few months now,' Roger captioned a video which he then went to share on his Instagram handle, further adding,

Had this night planned for a few months now. Kids are enjoying a sleepover with my best friends kids @fitmom_meg and Dads going to see @louiedevito tonight with some 20 year friends @jamiemalloy35 @dannycars13 @maximillian143 @aimeedanger @chrissyjules Rare dad night out. Leeeeeeets goo.

The story also included a selfie video that the father of two shot from the car onboarding a big group—all set for a night out where Roger was seated next to another woman.

The couple's two children were supposed to be under Mathews’ governance for the weekend, according to Jenni, while she was away with her new beau in Florida.

"When you find out on Wednesday your kids will be with someone other than their father over the weekend because he wants to rage during HIS time because it's been planned "for months'," the mother of two scribed on social media.

Farley also added some rolling eyes emojis to the post and added: 'Loving all your dad posts, Please keep over posting… really shows how involved you are.'

These now-deleted comments came as Jennifer spent a short downtime with her new boyfriend and a pro-wrestler Zack Clayton Carpinello, 24.

On Saturday the 33-year-old also shared a glimpse into her relationship with Carpinello during a trip to The Wizarding World of Harry Potter in Orlando, Florida.

The couple posed cheerfully in one pic taken at the amusement park, which Jennifer captioned as 'Best day ever @universalorlando'.

'I'm extremely happy for her,' Mathews said in a statement to E! News about JWoww and Zack’s new relationship.

Mathews apparent carelessness towards his children may not be that much of highlight about his ongoing drama with Jennifer, but considering their child support battle, it could really backfire the husband.

When Jenni and Roger separated last September after three years of marriage, they initially seemed to be on mutual terms, having seen the duo spending time as a family and even getting together to celebrate what would have been their third anniversary together.

But things went bitter in December when Jennifer filed for a restraining order against her ex.

About a month after, she took to her personal site to accuse Rogers of physical and emotional abuse.

JWoww explained her alleged plight in a later statement to People, by saying: 'In light of the recent accusations, I would like to clarify one point: I did not post the message to Roger to cause him any upset.

'My intention was to protect our children and to liberate myself from all of the pain I had endured for so many years, to finally be free from the abuse and now look into the future more positively for the sake of the kids.'