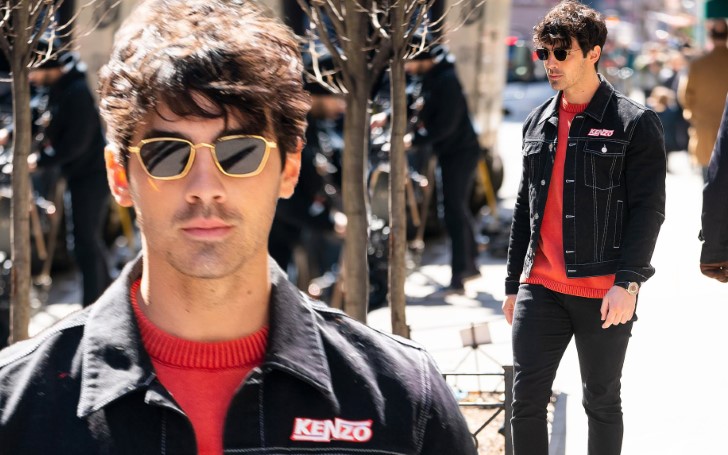 American singer Joe Jonas fascinated many soon as the star arrived with his dashing classical Denim-on-Denim looks in New York.

The music star Joe Jonas never compromises when it comes to fashion as the 29-years-old is often seen dressing up in fancy and desiring outfits.

Well, this time the 'We Rock' star brutally rocked his looks and style by showing up in a trendy denim-on-denim appearance in Little Italy. 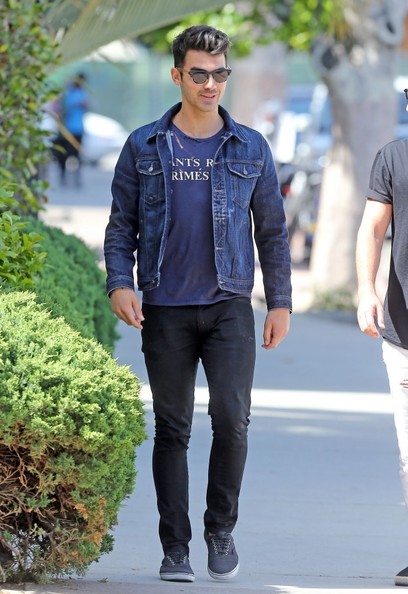 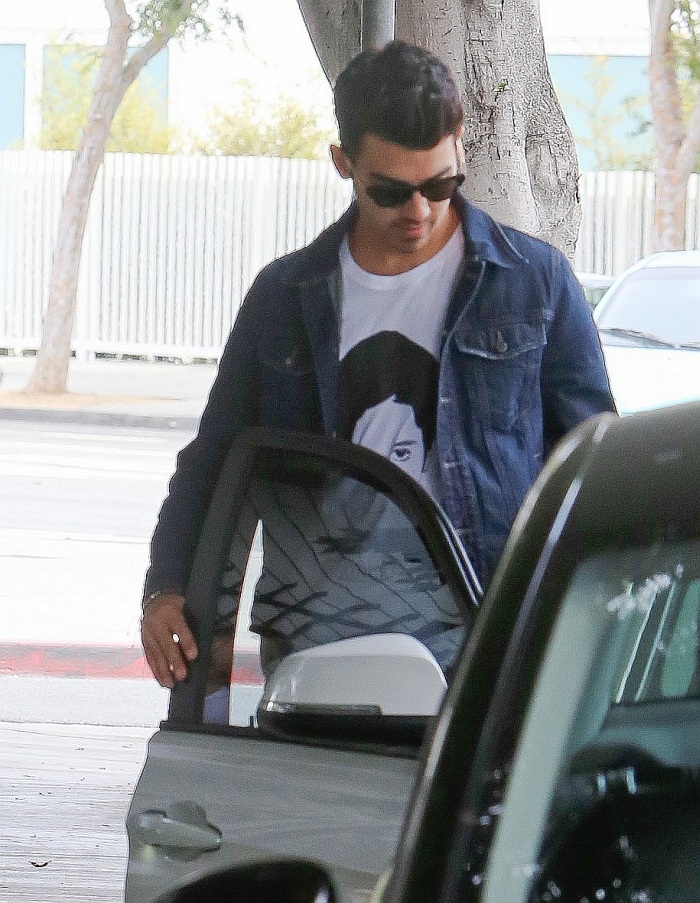 Recently after a certain break in their musical career, the Jonas Brothers reunited with a major comeback with their lit new song 'Sucker' which instantly acquired the number 1 spot on Billboard top 100 and 76 million views on Youtube within a week.

Find out: Your Best Brand: Denim Pants Are On Trending

The Lovebug hitmaker is often seen hanging around with his dazzling looks and outfits. Recently on March 16, Joe and Game of Thrones star Sophie Turner announced they are soon walking down the aisle. The duo was spotted cuddling and making out at Madison Square Garden.