One of the longest-running sitcom Big Bang Theory recently aired its final episodes and during the cast's appearance at the Stephen Colbert show, Johnny Galecki revealed his naughtiest secret during their days at the show.

Well, Johnny, who played as 'Leonard Hofstadter' on the CBS sitcom admitted that he had sex in his dressing room and was the only one to do it.

The actor said this on “The Late Show with Stephen Colbert” after the most awaited finale of the show aired.

He was joined by the whole crew of Big Bang theory and Stephen asked the question they submitted to each other and it was Galecki who dropped the bombshell.

After 44 years old star admitted having sex in his dressing room, Simon Helberg, famously known as 'Howard Wolowitz' shared that he might have done the job in the backstage room and "Roseanne" star sheepishly raised his hand. 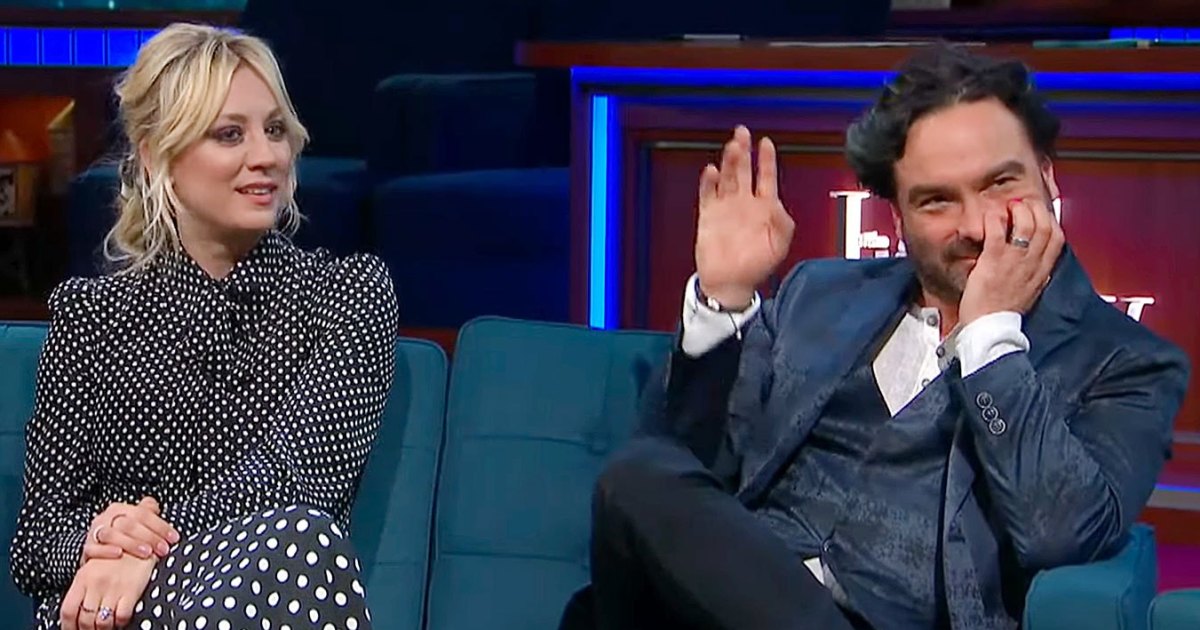 Johnny Galecki was the only cast member of The Big Bang Theory to put his 'Hands Up' after the question.
SOURCE: US Weekly

Kaley Cuoco co-star and ex-girlfriend of Johny defended herself by saying “That did not include me.”

“We all use Johnny’s dressing room,” Helberg replied with a joke.

Well, we didn't expect any less from our favorite nerdy yet naughty character, Leonard. For those who have been living under a rock, Big Bang Theory has been running for 12 seasons and its finale aired recently on May 16, 2019.

Well, the show was fun and mesmerizing as everyone shared theirs behind the stage talks and secrets. The crew even spoiled that they can be back with more seasons.  "Bazinga!"