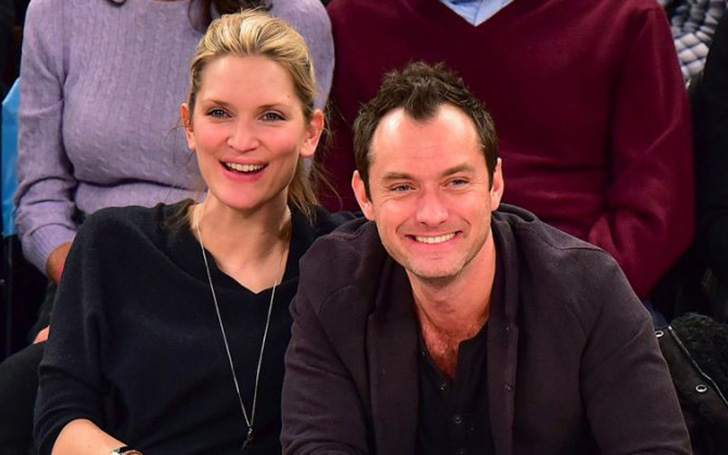 Actor Jude Law tied the knot to his girlfriend who is 15 years his junior on Tuesday.

Jude Law along with his bride Phillipa Coan was pictured leaving their surprise wedding this week. For the ceremony, Jude opted for an eye-catching £840 Boglioli corduroy suit, striking Burberry blue-tinted sunglasses, and conspicuous £200 teal suede lace-ups and a battered vintage fedora hat.

Meanwhile, the bride went for a ruffled cream mini dress and towered above her husband in nude heels. Hair kept back in a bun, clutched a bouquet of colorful flowers, and dewy makeup completed her look. 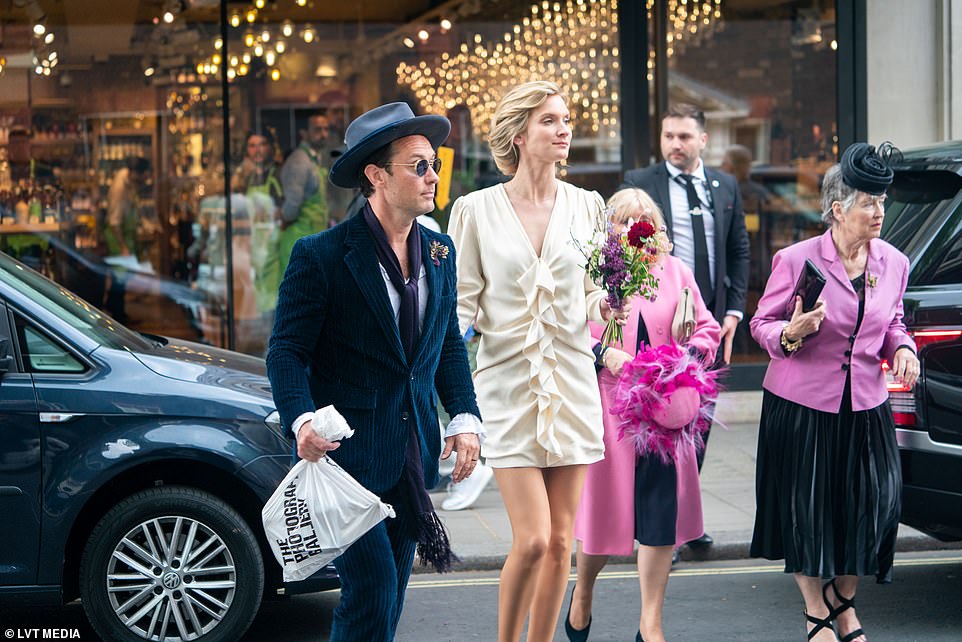 Their wedding ceremony was held at London's Old Marylebone Town Hall. It was attended by families and close friends.

The couple’s body language didn’t always appear to fit the traditional expectation of newlyweds — at one point the bride and guests trailed behind the star as he hopped, bearing a plastic bag, into a chauffeur-driven Range Rover.

The newly married couple started dating in 2015. The couple was first seen together at the Hay Festival, a literary festival in Wales in the United Kingdom.

The 46-year-old actor was previously married to Sadie Forest with whom he shares three children, Rafferty, Iris, and Rudy. He is also a father of Sophia whom he shared with ex-girlfriend Samantha Burke and Ada with musician Catherine Harding.

Get To Know More: Real Housewives of Dallas Star LeeAnne Locken Is Married To Her Longtime Boyfriend Rich Emberlin

Till the date, the handsome star has dated a veritable red carpet line-up of beauties. There was the scandal-drenched period in which he dated Sienna Miller on and off and was caught cheating with his children’s nanny Daisy Wright.