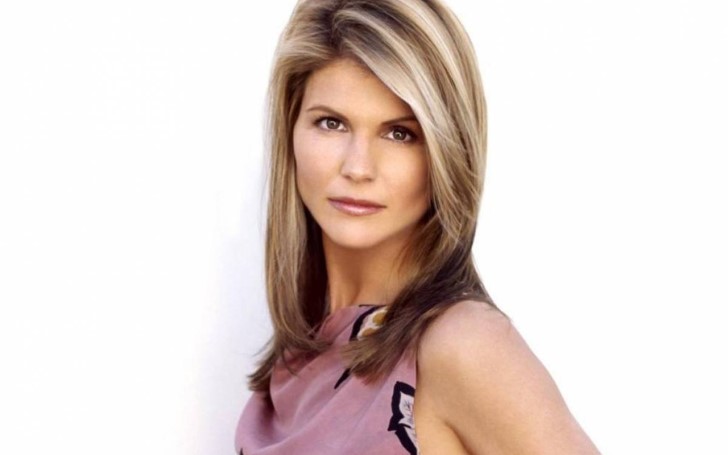 While On Full House the sitcom which ensured Lori Loughlin's fame in the late '80s and early '90s every conflict was nearly solved while the end credits rolled.

The same doesn't seem to be the case for Aunt Becky. In addition, her current woes are surely not going to be solved by the end of the episode.

In fact, legal experts talked to Us Weekly maintain that Loughlin's role in the now-infamous college bribery scandal could land her behind bars for years if not decades. 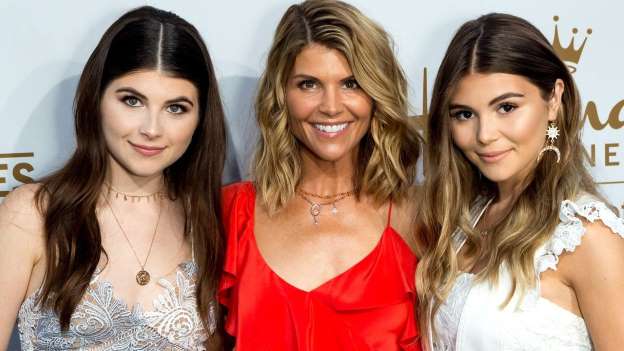 Loughlin is looking at severe time behind bars.
SOURCE: MSN.com

“The feds have an overwhelming amount of evidence against her, including emails, phone calls and financial documents,”

Rahmani also stated it would be majorly advantageous for Loughlin if she accepted a plea deal in favor of maintaining her innocence.

In reference to Lori and his husband, fashion designer Mossimo Giannulli, the attorney stated,

“No jury will acquit them,”

The whole world is acquainted on the fact that Loughlin is facing charges for offering bribes and participating in an elaborate con in an attempt to get two of her daughters accepted to USC.

As a matter of fact, the whole plot went in shambles and backfired spectacularly, and not only in the sense that Loughlin might be going from Full House to the big house.

As of late, both of the daughters have dropped out of the college as they fear the scandals will start a bullying spree among college mates. Apparently, Olivia's career as a social media personality is now officially down the drain.

Giannelli is already going down with the scandal as well. Furthermore, she has been severely bashed by Sephora and several other beauty and fashion brands severely sabotaging her lucrative deals.

Sources tend to claim that Olivia has almost cut all ties with her parents and completely blames them for the potentially career-ending scandal. Moreover, the influencer currently dormant on her social media platforms which can be credited to the shaming scandal. The news comes as a shock as the mom of two claimed that she had the complete support of her daughters on previous occasions. 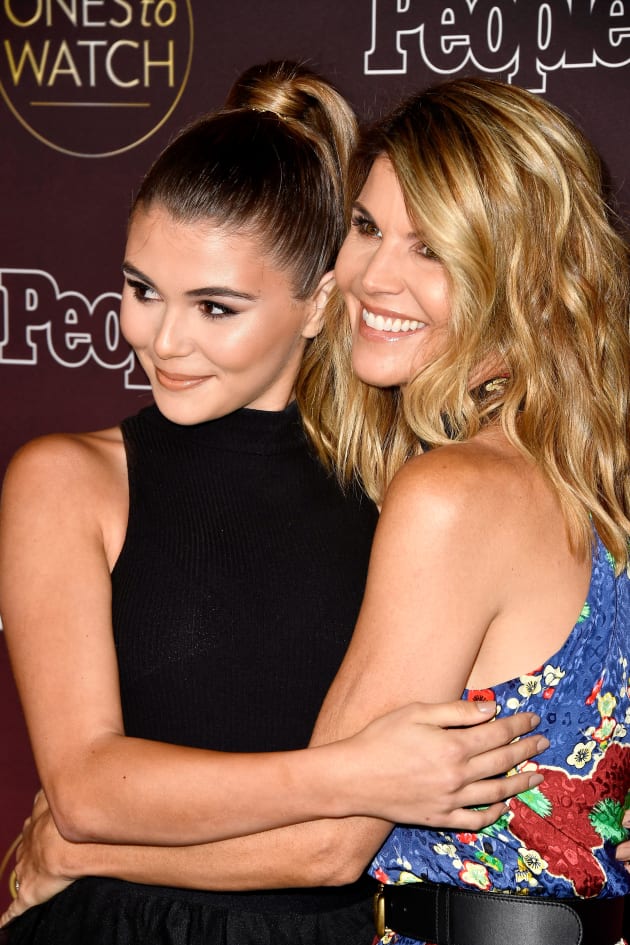 Olivia has cut all ties with mother Lori as of now.
SOURCE: The Hollywood Gossip

Actress Felicity Huffman also went down with the investigation that the FBI is calling Operation Varsity Blues. But ever since the week that Loughlin and Huffman were both arrested, their fates have carried on the path downhill.

Huffman's alleged crime seems quite minuscule as she shelled out $15,000 in bribes, while Loughlin gave off $500,000.

You may also like: Is Lori Loughlin's Daughter Olivia Jade Giannulli Under Federal Investigation?!

Furthermore, Huffman took a sly decision of accepting a plea deal by grabbing a cautious opportunity.

Loughlin remains “in denial” about potential prison time maintained the insiders also adding that she turned down the deal “based on her legal team’s confidence."

We hope she knows what she is doing.