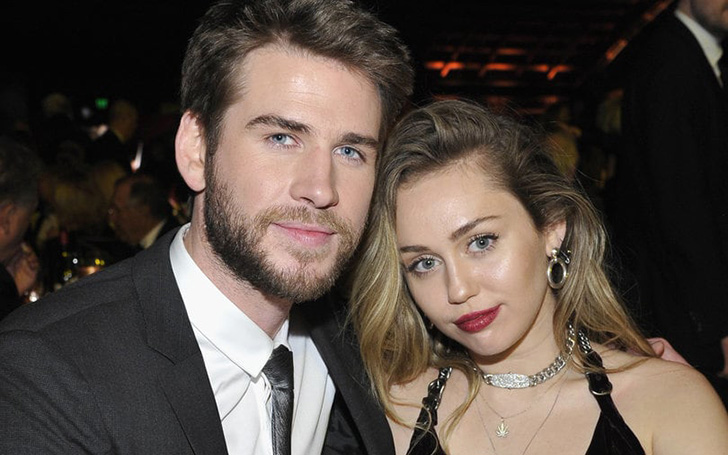 One of the burning couples on the Internet stamped out their relationship for less than a year.

Getting all emotional Liam, 29, spoke first time about his split with Miley with Daily Mail Australia.

When an interviewer arouse question-related to his split with Miley, Liam replied,

You don't understand what it's like. I don't want to talk about it mate.

A downcast Liam Hemsworth broke his silence on his heartbreaking split from Miley, 26. Liam is currently in Bryon Bay with his brother Chris Hemsworth.

On the opposite Miley before announcing her marriage split was seen making out with Kaitlynn Carter, who recently ended up her one-year relation with Brody Jenner.

Wearing a stern expression, Liam dressed down in a caramel-toned hoodie and skinny black jeans, as well as a pair of scuffed white sneakers.

Over the timeline, the head over hills lovers had many on-and-off in their relationship, even cutting off their one-year-engagement in September 2013 and reconciling again in 2015.

After years of bonding, Liam and Miley finally walked down the aisle in a low-key ceremony in 2018 - this time we thought they would stick around longer.

Until we heard the statement from Miley's representative which read,

Liam and Miley have agreed to separate at this time. Ever-evolving, changing as partners and individuals, they have decided this is what’s best while they both focus on themselves and careers. They still remain dedicated parents to all of their animals they share while lovingly taking this time apart. Please respect their process and privacy.

Well, Miley seems pretty chill despite the breakup whereas on the opposite Liam appears to be missing his love. Well, we hope to see the lovebirds patch up soon.