Netflix Reportedly Developing Series Based on Ju-On: The Grudge 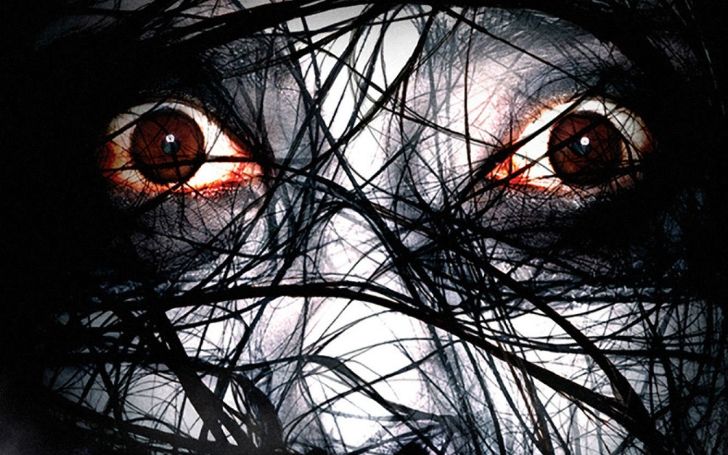 Netflix Developing series based on Ju-On: The Grudge.

As proven with series like Stranger Things and 'The Haunting of Hill House,' Netflix has set up itself as one of the best podiums for horror fans. The streaming platform is fully inclining toward the love from genre fans and continues to expand its ghastliness programming.

Another undertaking from Netflix will be a series inspired by the Japanese ghost movie Ju-On, which was the prime motivation for the 2004 film The Grudge. Ramen Para Dos affirmed the series was announced during a Netflix Japan event, with Sho Miyake filling in as the director, and the series is expected to arrive in 2020.

Netflix currently has a work-in-progress page for Ju-On, which describes the show, "The J-Horror classic franchise Ju-On was actually based on real events that occurred over four decades – and the truth is even more terrifying."

Back in the 2000s, the success of The Ring saw a considerable of studios turn to Asian horror films to offer American elucidations of the material. Following The Grudge, which earned two sequels, the trend festered, similar to how discovered footage films ran their course after a number of Paranormal Activity impersonators debuted throughout the 2010s.

A Ju-On TV series isn't the only project based on the franchise fans can anticipate one year from now, with another revamp, The Grudge, hitting big screens in January.

“It’s a very different take on The Grudge than you know it from the past,” helmsman Nicolas Pesce mentioned of his remake with Entertainment Weekly.

The original film pursued the story of a man who kills his family when he finds his wife has fallen in love with another guy. The spirits of the family unit are so powerful, they return from the grave to kill the man responsible for the horrendous wrongdoings.

Birthing a curse that extended well past familial associations, the spirits would go on to murder anyone who gets in the house’s curse.

Pesce's take may not be quite the same as what we've seen previously, but the filmmaker guarantees it won't damage the franchise's reputation, as fans are still welcome to appreciate all previous installments.

“Those movies will always exist and always be there for you to watch,” Pesce noted.

You May Also Like: You Won't Believe Pet Sematary’s Alternate Ending Is Creepier Than The Original

The director also thinks horror audiences these days are looking for a much more grounded, realistic, character-driven story in the films. Pesce assures the team will do their best to update the movie for contemporary sensibilities, with an unbelievable cast.