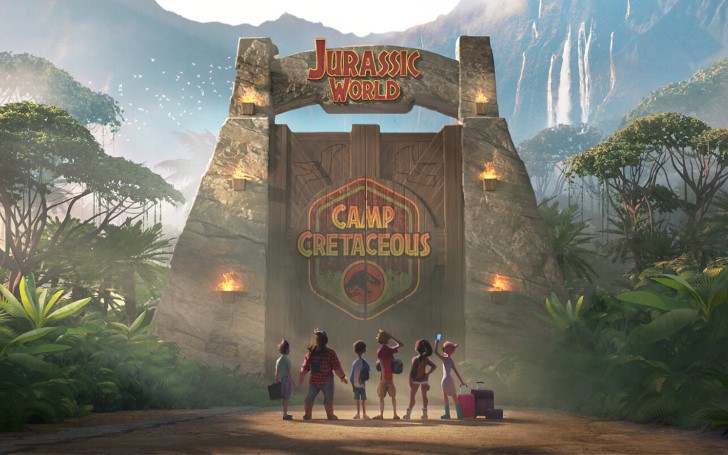 Netflix will unleash a 'Jurassic World' animated series in 2020.

'Netflix' and 'DreamWorks Animation' have jointly announced 'Jurassic World: Camp Cretaceous,' an animated action-adventure series for kids that will debut in 2020, as part of their multi-year agreement that has spawned over a dozen children's series in the past.

Set in the similar timeline as the live-action films of the same name, which are a continuation of the Jurassic Park franchise, Jurassic World: Camp Cretaceous will pursue ‘a group of six youngsters picked for a once-in-a-lifetime experience at a new adventure camp on the opposite side of Isla Nublar. 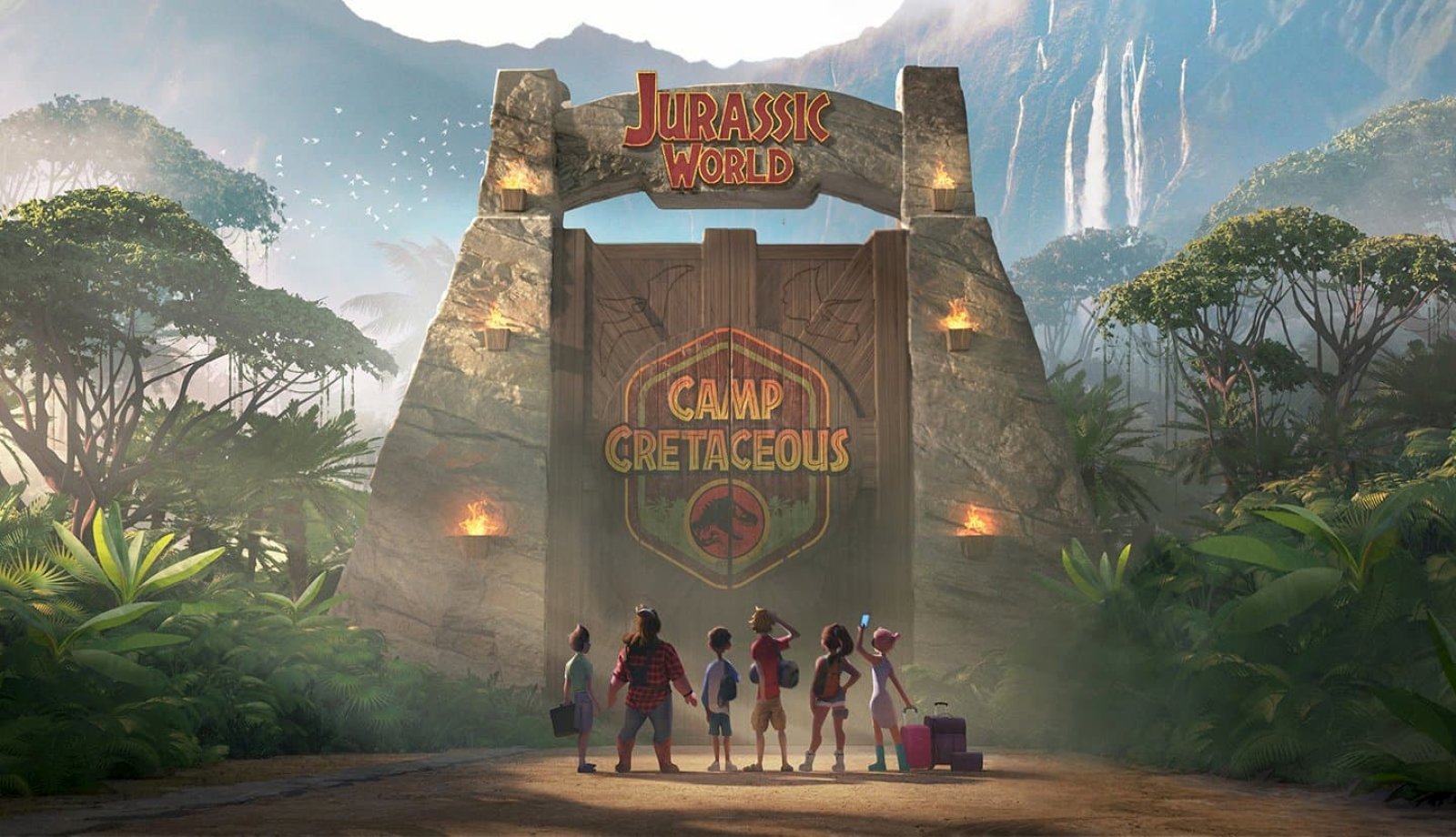 But when dinosaurs start to unleash havoc across the island, the campers are stranded. Unfit to achieve the outside world, they'll need to go from outsiders to friends to a family if they're going to survive.’

Spielberg is clearly notable as the original co-maker of the Jurassic Park franchise, Marshall served as a producer on Jurassic World and its sequel, while Trevorrow was the director and co-scrivener.

Recommended: 'Dead To Me' Renewed By Netflix For The Second Season

Kreamer executive produced 'Pinky Malinky' for Netflix, and Lueras was a helmsman on DreamWorks' 'Kung Fu Panda: The Paws of Destiny' for Amazon Prime Video. Zack Stentz, penman on Thor, will counsel on the series.

Hold onto your butts - Jurassic World: Camp Cretaceous is coming in 2020! The animated series, set at the same time as the 2015 film, follows a group of teens at a new adventure camp where absolutely nothing goes wrong. Just kidding: dinosaurs. pic.twitter.com/YXNGx6fKCJ

For Netflix and DreamWorks Animation, Jurassic World: Camp Cretaceous joins a rundown of up and coming animated titles close by 'Fast & Furious: Spy Racers,' 'Wizards from Oscar-honoree Guillermo del Toro, and Archibald's 'Next Big Thing from Tony Hale' (Veep) in 2019.

Together, the two organizations have just delivered 18 original series going back to 2013, including del Toro's 'Tales of Arcadia' trilogy, 'Voltron: Legendary Defender,' 'The Boss Baby: Back in Business,' 'She-Ra and the Princesses of Power,' and the intuitive special 'Puss in Book: Trapped' in an Epic Tale among others.

Jurassic World: Camp Cretaceous will premiere in 2020 on Netflix.