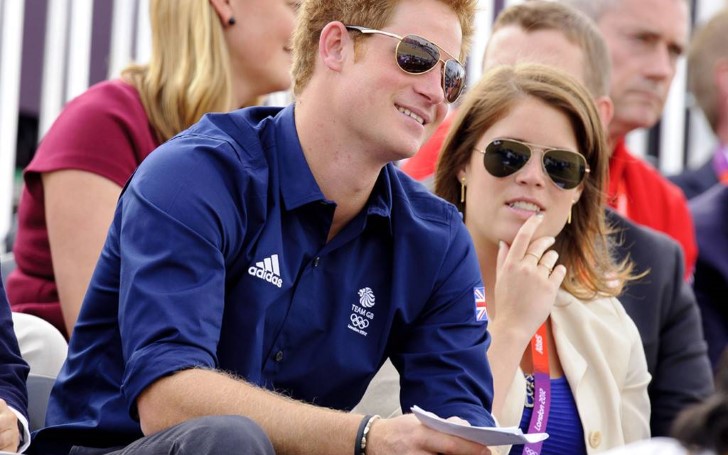 Just as America, Britain is also suffering from the icy cold weather.

Our favorite royal member none other than Princess Eugenie got into the spirit to share some old picture to cope with the February snowy clime.

Sharing a special picture to her six hundred thousands of followers on Instagram, the member of the Royal British family recently uploaded a throwback picture of herself with her mom Sarah Ferguson, the Duchess of York. 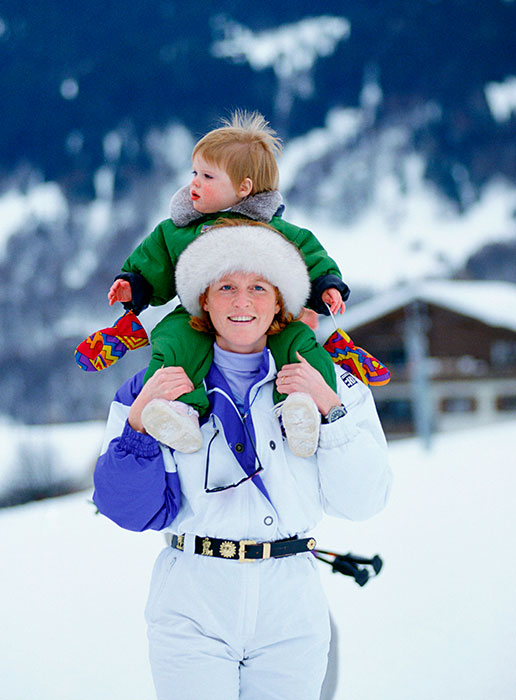 The flashback picture consisted of toddler Princess Eugenie being carried by her beautiful mother on her shoulder, both clothed in colorful winter gear for their winter ski trip.

Moreover, the ski trip picture comes from a family skiing trip to Klosters, Switzerland dating back to 1992.

You may also like: Bradley Cooper, Lady Gaga To Perform at Oscars 2019

For the caption, Eugenie sweetly wrote:

And quickly after sharing the picture, many of the fans admired the picture that now surpassed over forty-three thousand likes.

Many wrote nice things saying ' Cute', 'This is adorable', 'Beautiful photograph of you both!' praising the picture with her mom.

As whilst some fans cherished the cute picture of Eugenie, some of her followers noticed her close resemblance to her cousin Prince Harry, the Duke of Sussex. Some even thought the baby in the picture was in fact, Harry.

See more: Cardi B Back in Court for August Strip Club Fight in Queens

As a matter of fact, some even commented they had to look at the picture twice after reading the caption as they thought the baby on Sarah's shoulder was actually Harry.

One user under the name of julesscbu said:

Whilst another follower agreed:

"Gosh I thought that was Harry💖"

Meanwhile, as Princess Eugenie's pregnant sister in law, Meghan Markle prepares for her due date for her baby arrival this spring presumably at Frimley Park Hospital, the newlywed princess is rumored to be pregnant as well with her long-term boyfriend turned husband Jack Brooksbank.

Many of the Royal fans predict that the newlywed couple might be expecting their first child soon. As a matter of fact, some royal experts even reveal a hint suggesting that the couple might announce pregnancy news soon.

Eugenie and her husband Brooksbank tied the knot in October last year.