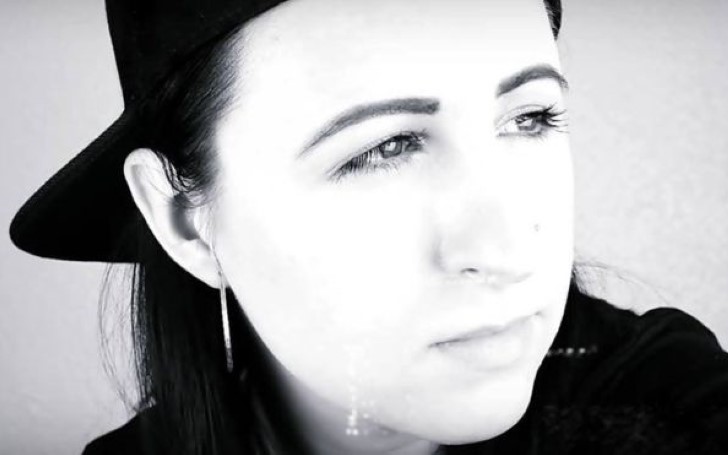 In a means to cope with her son's autism and the break-up of her relationship, a rapper described music as an "addiction that's all right to have".

Neme, known to her family and friends as Michelle Hobart, began recording at the age of 16 and will release her fifth album next year.

The health professionals confirmed her son had autism when he was merely 13 months old. She said music had got her "out of... a dark place".

"It's like opening windows, and all the dust goes flying out of the room." 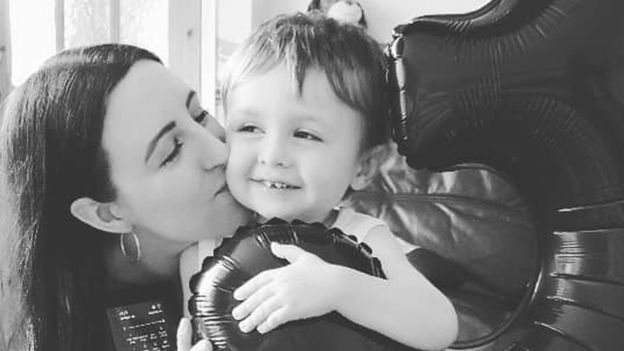 CAPTION: Neme with her son Larry on his 3rd birthday.
SOURCE: BBC UK

Neme said she turned to music at the age of 14 after listening to Eminem. Two years earlier, her father had been brutally attacked when a row over a driveway escalated on the city's Larkman estate.

Neme who barricaded herself in the kitchen said, "[They] stormed into my house and tried to kill my dad in front of my mum."

"I did well in first school, in middle school, but when this event happened, it changed everything."

The rapper who shares her son's care with her ex-partner saw herself return to a 'dark place' after a recent string of life-changing events. She said, "I could not deal with the relationship breakdown, being a single mum and a son with autism."

"I just moved in [to a new home] and obviously I can't have conversation with Larry. I felt so alone."

Also Read: The Reason 2 Bachelorettes Were Missing From Reunion Special!

Neme, 31, from Sprowston, near Norwich revealed she had questioned her honesty about her struggles, but felt writing gave her an important chance to "open the doors" to her world.

"Then I got given the Marshall Mathers LP for Christmas... I thought 'he's put all these bad things into songs - I can do that as well'.

"I used to get arrested - all that anger building up and not knowing what to do with it. So I thought 'put it in music'." 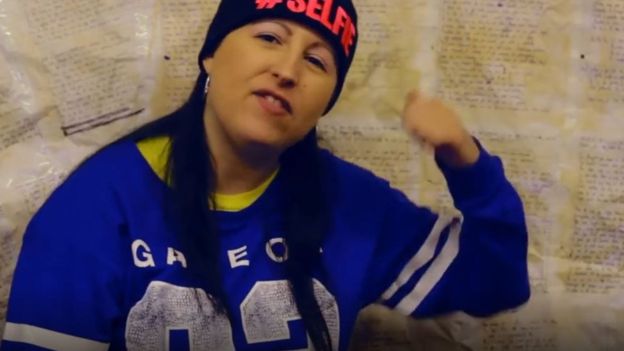 Neme said her album would be released next year and its honest lyrics would "open the doors to my world"
SOURCE: BBC UK

The rapper who releases a new track every couple of months is now working towards her next album.

"You hear stories of people getting their children taken off them, and you get to the point where you think: 'Do I write a song about how I feel or tell people?'."

Initially, Neme blamed herself for Larry's disability due to a long labour and birth complications.

Also See: The King Of Thailand Married His Bodyguard And Made Her Queen

"It's a nightmare - I'm not going to sugar-coat anything," she said.

"There have been times when I've thought I don't know if I can bond with him because this is my child, but how has he turned out like this?"

"Then you get to that point of acceptance… and now I look at it as a journey."