home Entertainment The Reason 2 Bachelorettes Were Missing From Reunion Special!

The Reason 2 Bachelorettes Were Missing From Reunion Special! 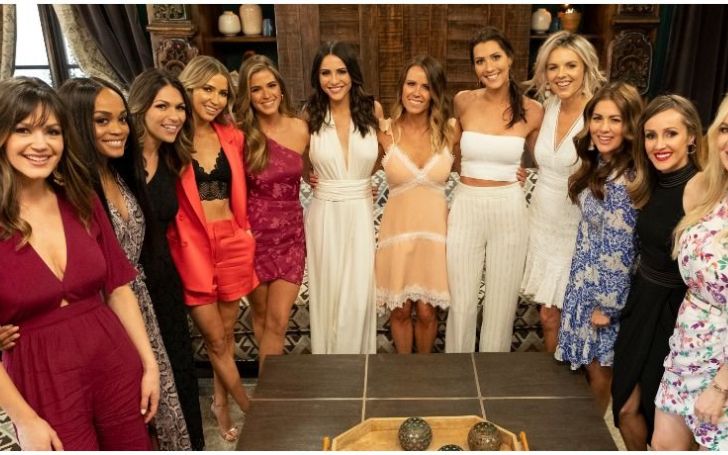 Why the former stars from the ABC's reality show, The Bachelorettes didn't attend the show's reunion special??

ABC’s The Bachelorette is about to start its 15th season. However, ahead of Hannah Brown’s journey to find love, fans will see a nostalgic look back at the previous 14 seasons of the reality show in the shape of a reunion special.

We have seen 14 bachelorettes on the books before the Alabama beauty queen, and now many wondering as to why there are only a dozen of them in the promotional footage. In an interview with ET Online, longtime Bachelor host Chris Harrison revealed that two of the earliest Bachelorette stars were absent at the event.

Watch the promo for The Bachelorette Reunion.

Harrison forwarded to ET that the two missing women had other plans, and couldn’t make the get-together.

Also Read: Ben Higgins Claims Hannah Brown is Unprepared to Be The Bachelorette

“Unfortunately Jen and Meredith couldn’t be there because we had to settle on a date. At the end of the day, we had to shoot this thing. So, we just picked a day where we could get as many as we possibly could, but unfortunately, schedules, vacations, was one of them, just couldn’t be changed. And we just had to pull the trigger and do this thing. I was grateful that we had as many as we did, which was 12 of the 14.”

The Bachelorette host added that both the absentees will still get the credits in the reunion and that they will always be part of the Bachelor Nation family.

But while it would have been quite a scene to land all 14 previous bachelorettes for the special, the two missing ladies didn’t have the best history with the show.

Bachelorette fans may remember that Meredith Phillips ended the second season of the rose-filled reality show getting hitched to Ian McKee, but they broke up the following year. Phillips later confessed that her relationship ended when her alcoholism had gotten out of control and also alleged that she was assaulted by a masseuse while filming her season of The Bachelorette.

Recommended: New Bachelorette Angie Kent Has Been Single "By Choice" For The Past Eight Years

During an episode of a podcast called "Reality Steve" on last May, Phillips claimed she was drugged and sexually mistreated by a female masseuse during the production of the ABC dating show in late 2003. Reps for ABC and Warner Bros. had no comment on Phillips’ accusations, which were complained nearly 15 years after her season had ended.

Jennifer Schefft had also ended her season of The Bachelorette without picking a final man, which was something the showrunners (allegedly) weren’t happy about. Schefft — who is now married and has two kids — made history in 2005 by not choosing either of her final men to be her husband at the show’s finale.

But in the 2018 book entitled, "Bachelor Nation: Inside the World of America’s Favorite Guilty Pleasure", writer Amy Kaufman disclosed that the Season 3 star was reportedly convinced by producers to at least pick one of the boys to “continue dating.”

“The producers basically told me that I was coming across as a horrible person on television — a really cold, (expletive) person,” Schefft reported to Kaufman, (via USA Today).

Schefft ultimately went for Jerry Ferris but by the time the live montage of "After the Final Rose" (special) aired, she had already turned down his proposal. 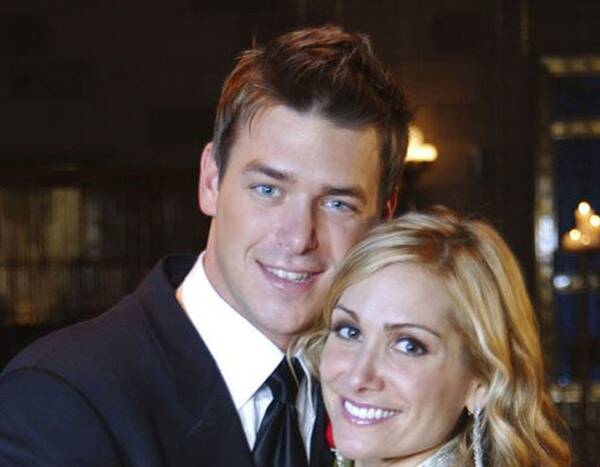 Jennifer later said that Bachelorette producers lied to her about Ferris’ real profession. She was told Jerry was an art gallery director, who worked at an L.A. mall, and that he was an aspiring actor. However, it was reported that producers kept this reality a secret so it wouldn’t look like Jerry had joined the show to boost his acting career.

According to Life & Style, Schefft told the Reality Life with Casey (podcast) that producers made her look like as if she was the bad guy in the breakup. As such, she accounted, “I will say he proposed to me again at the After the Final Rose, and I was shocked that that happened because they must have put him up to it. I don’t know.”

You May Also Like: The Bachelorette's Hannah Brown Reveals Her Ideal Husband

The Bachelorette reunion premieres Monday, May 6 at 8 p.m. on ABC.