RDJ Says Last 8 Minutes Of Avengers: Endgame Are The Best In Entire MCU 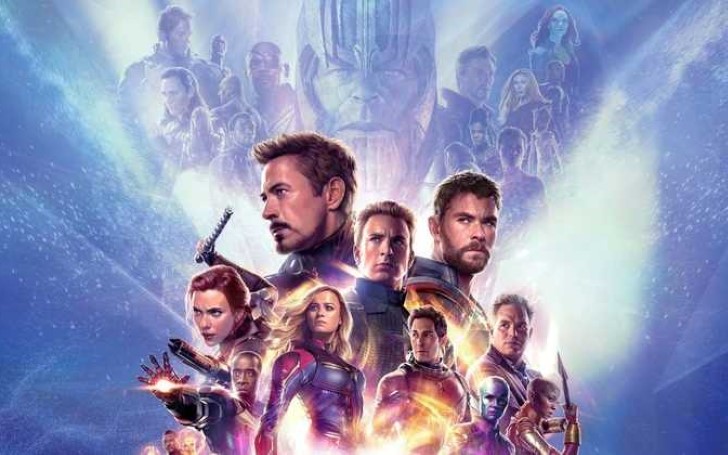 Robert Downey Jr. says final 8 minutes of the Avengers: Endgame beats all the other best scenes of the MCU.

The anticipation couldn’t get any bigger for Avengers: Endgame. The promotional team and the film’s cast members themselves of the Avengers 4 are doing everything to get fans over the edge of their seat. Among those admirers, Robert Downey Jr. also the main lead of the movie promises the last eight minutes of Avengers: Endgame is the best in the entire history of the Marvel Cinematic Universe.

Downey’s character is one of the founding heroes of the MCU as the star of the franchise's very first film, Iron Man in 2008. RDJ has since starred in all three solo Iron Man films as well as the first three Avengers movies. In fact, Downey’s prominence grew so severe that Marvel studios couldn’t help themselves but to extend his contract to appear in movies like Captain America: Civil War and Spider-Man: Homecoming, surging Tony Stark aka. Iron Man as one of the most important heroes in the Marvel Cinematics. 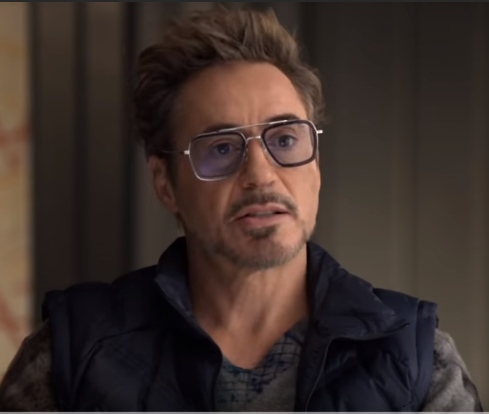 Iron Man Actor Robert Downey Jr. Shares the last minutes of the Avengers: Endgame is the MCU at its best.
SOURCE: Youtube

Robert is set to return alongside his fellow MCU stars for Endgame. The movie will culminate the storyline the franchise has been developing since the very beginning, what Marvel Studios boss, Kevin Feige calls the Infinity Saga.

Downey's Tony Stark is well predicted to be the front liner of the Earth’s Mightiest Heroes in the upcoming Marvel release where he will pick up the cliffhanger ending of Avengers: Infinity War, dealing with the fallout from Thanos’ decimation. However, as of Avengers 3, Stark Jr. is currently trapped on Titan with Nebula, whereas Captain America, Thor, Bruce Banner, Black Widow, and Hawkeye are all mourning on their losses in Earth.

Of course, the end was never limited to heroes’ defeat, but while fans are looking forward to seeing what happens next, it's also sure to be a bittersweet ending to this 10 year-long legacy.

The Iron Man actor claims Avengers 4 will deliver a spectacular ending. In fact, the 54-year-old guarantees the final few minutes of the movie are the best of any MCU film so far. As such the star said,

Downey’s quote is still far from guessing anything definite about Endgame, but it does seem as if he's hinting that the final minutes will be the best because all the fallen heroes will be involved.

Prior to the theatrical release of Avengers: Infinity War, all the actors who were involved in the movie were a major topic of discussion among fans, especially in regards to how each of them was going to contribute in defeating Thanos. So came the Infinity War, which showed the characters being split into two major teams - one that fought the purple giant on Titan, and the rest who battled him on Wakanda. And there were exceptions like Ant-Man and Hawkeye who didn't appear in Avengers 3 at all.

The fact remains that Infinity War failed to bring all the heroes of the MCU in one scene, leaving the door open for Endgame to deliver such a mighty sequence. Perhaps this is the scene to which Downey is referring. Having said that, he may also be referring to how Avengers 4 will eulogize the stories of the principal heroes.

Downey and Evans are expected to bid farewell to their breakthrough roles of Iron Man and Captain America respectively, and there's been plenty of guesses about whether either or both will die. The final movie of phase 3 is sure to feature more characters than the original six Avengers, but it still has been widely predicted to focus its story mostly around the emotional arc of those six heroes. So it seems imminent that their story would indeed wrap up in the end, and perhaps Downey is promising a satisfying conclusion to the Infinity Saga.

Still, fans are bound to wait and see exactly what Robert is talking about when he says the last moments of Avengers: Endgame. Thankfully, with less than a week left until Endgame hits theaters, the audience won't have to wait too much longer until they can see the spectacle for themselves.