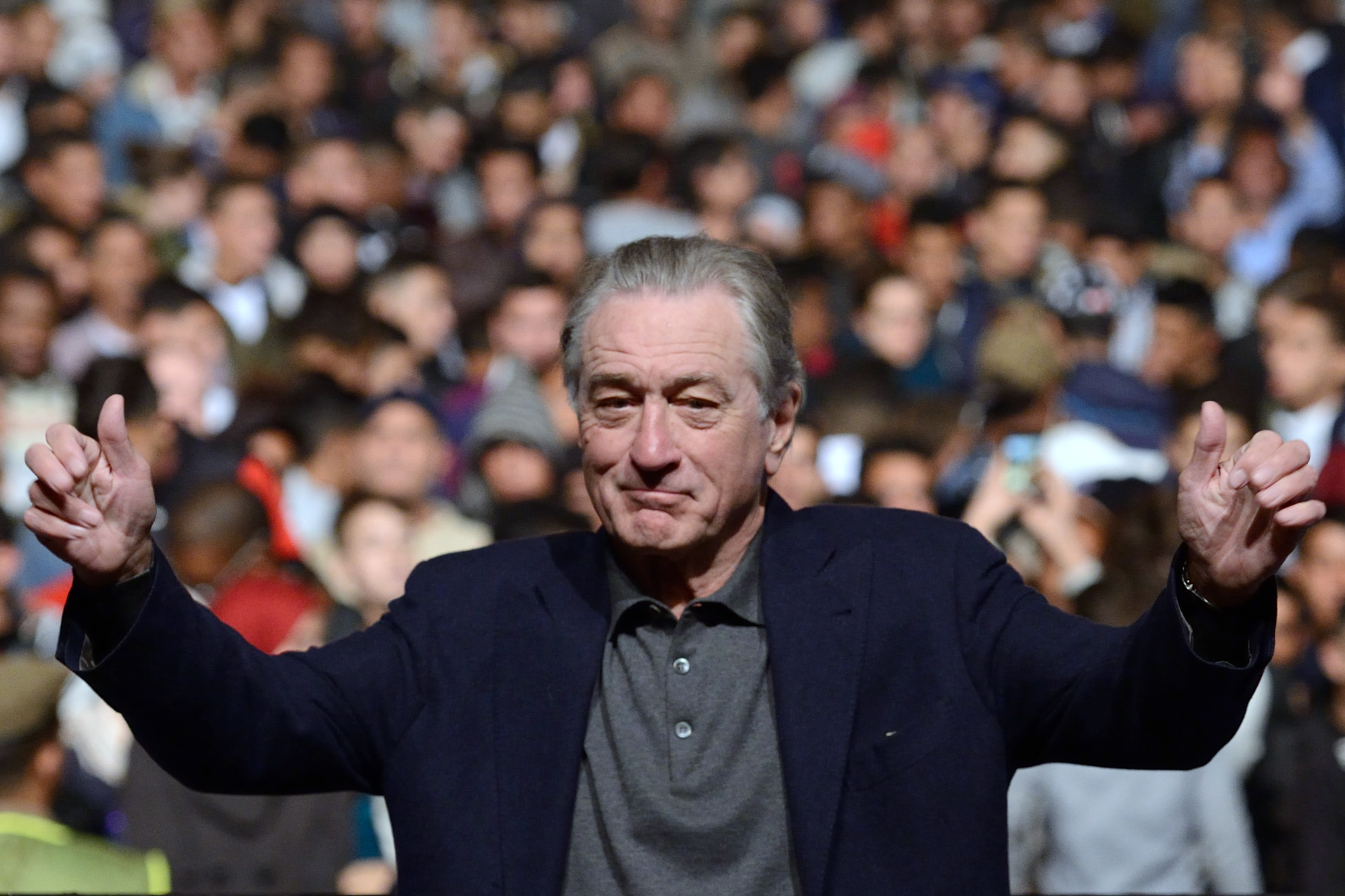 The lawsuit filed on Sunday was against Chase Robinson who was hired as a personal assistant in 2008 and later promoted as vice president of finance and production.

Upon violating company terms and conditions, Chase initially presented resignation letter in April which Robert declined finding out all her embezzlement.

Robinson was earning an impressive amount of revenue from the job as she was receiving a six-digit number of $300,000. Earning such money, she overused some of the company assets by spending on expensive hotels, traveling, and restaurants.

However, she did not watch Robert's Godfellas which finally made its way into Netflix. Jokes apart, the accused lawsuit against Robinson reads,

Watching shows on Netflix was not in any way part of or related to the duties and responsibilities of Robinson's employment and, on information and belief, was done for her personal entertainment, amusement, and pleasure at times when she was being paid to work.

Besides, Robinson allegedly used $3 million of Niro's flyer miles for her trips, vacations, and transferred 5 million miles to her account, which estimated the value of $125,000.

It seems like the father of six's not having quite favorable year as he's recently dealing with hefty troubles following his divorce proceedings with former wife Grace Hightower .

Making levity of the situation was Conan O'Brien, who asked his assistant to break the record of Robert's assistant.

We wish the Heat star shortly gets out of all these problems. Stay tuned to find update on the news.