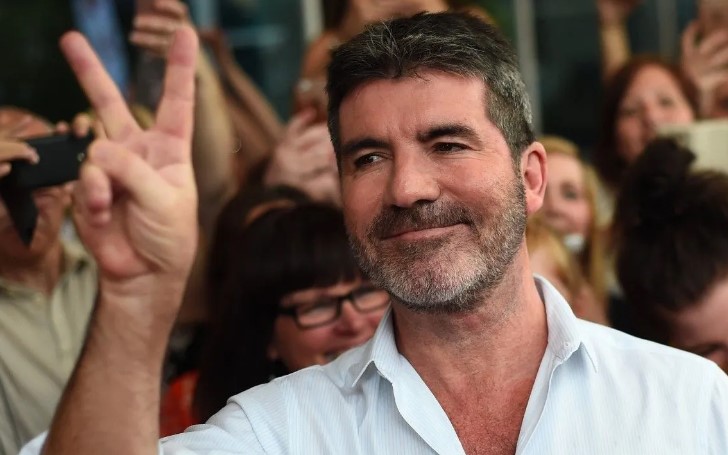 Simon Cowell ditched his vegan diet following his back surgery.

Surprisingly, Simon Cowell, who has been a vegan for quite a long time now, doesn't want to continue to remain one following his back surgery. According to the reports, Simon switched to a vegan diet last year to lose weight.

But after the accident, the AGT judge decided to switch back to his previous diet. That happened when Cowell's longtime girlfriend, Lauren Silverman, brought a turkey cottage pie while he was recovering on hospital.

Last weekend, Simon met a terrible accident when he went out to test his new electric bike. Little did he know, the power of his bike was too much following which he was thrown off his motorcycle.

Simon landed on his back and narrowly escaped from being paralyzed. According to the reports, he avoided damaging his spinal cord by a centimeter.

Simon went through six hours long back surgery, with multiple fusions and a metal rod inserted on his back.

During his absence, Kelly Clarkson came to fill in for Simon, following which Cowell took to his Twitter account to thank the singer from his hospital bed personally.

Fans were really excited to see Kelly instead of the empty seat, but they were missing Simon. But since he is back home and resting, we can expect his return soon.