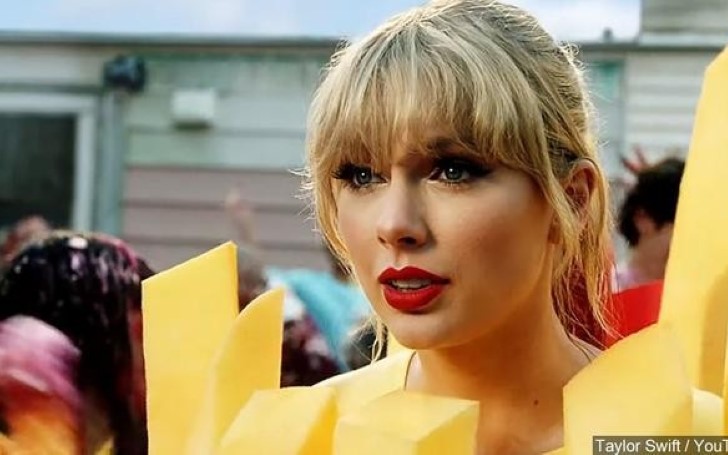 After a recent hit song, 'Me!' featuring Brendon Urie which includes several references to iconic movies, Taylor Swift's back with another fascinating music video.

Yes, the pop queen Taylor, 29, is back and seems like this year could be a major comeback for Swift.

Check Out: Taylor Swift - You Need To Calm Down

The Love Story hitmaker released the song on Monday, "You need to Calm Down" where Swift's sarcastically punches her haters and homophobes in a strange yet cool lyrical way.

Ariana Grande, Taylor Swift and Ella Mai Among the Big Winners at the 2019 iHeartRadio Music Awards >>>

Well, in the new song, Taylor has some interesting plots as the two longtime rivals Taylor and Katy are seen together for the first time, showing us the new beginning of their friendship. 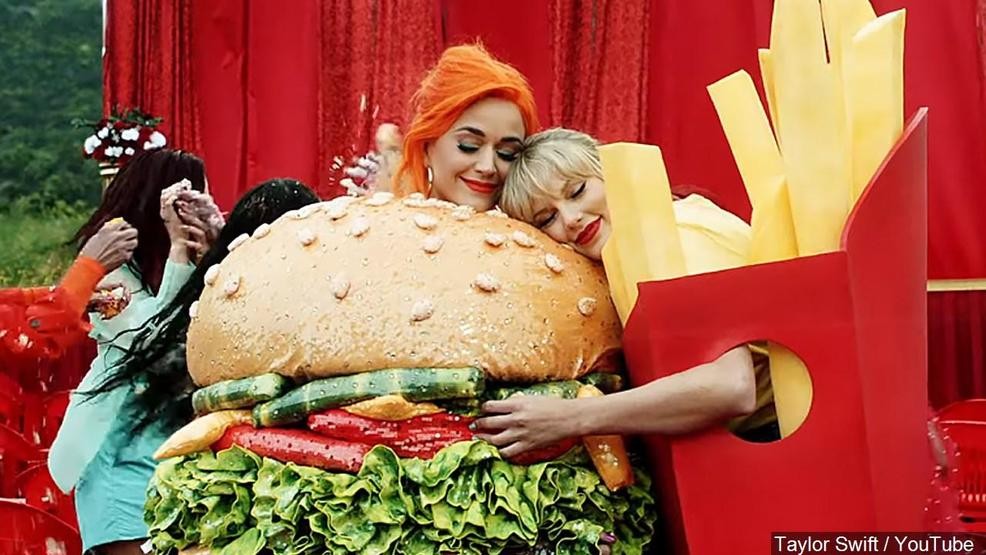 Ending their grudges, the two pop stars are seen dressed in as Hamburger (Katy) and French fry (Taylor) and during the end, the two queens hug each other acknowledging their new friendship.

The video finishes with the words: "Let's show our pride by demanding that, on a national level, our laws truly treat all of our citizens equally."

Well, what do you guys think about the new song and the friendship between Swift and Perry? Stay tuned and connected to find updates.