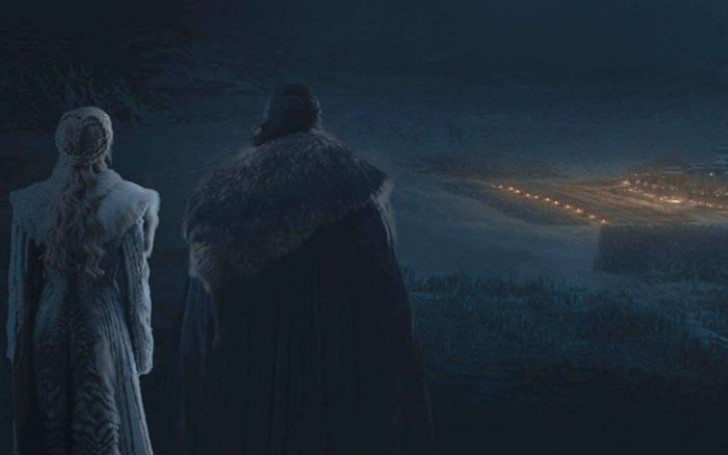 Here's why Game of Thrones cinematographies are becoming shadier these days.

As Game of Thrones gets on with its final season, there have been a few criticisms which are saying that the ice and fire epic isn’t living up to its standards. Besides the recent slow pace happening in the series, some fans are complaining that Game of Thrones is too dark (quite literally).

Trying to work out whether you’re looking at Beric Dondarrion (Richard Dormer) or the Hound (Rory McCann), the first three episodes have been a bit of a struggle at times. Of course, the Battle of Winterfell was one of the most epic episodes of a TV show we’ve ever seen, but that didn’t make it any easier to figure out what was going on. 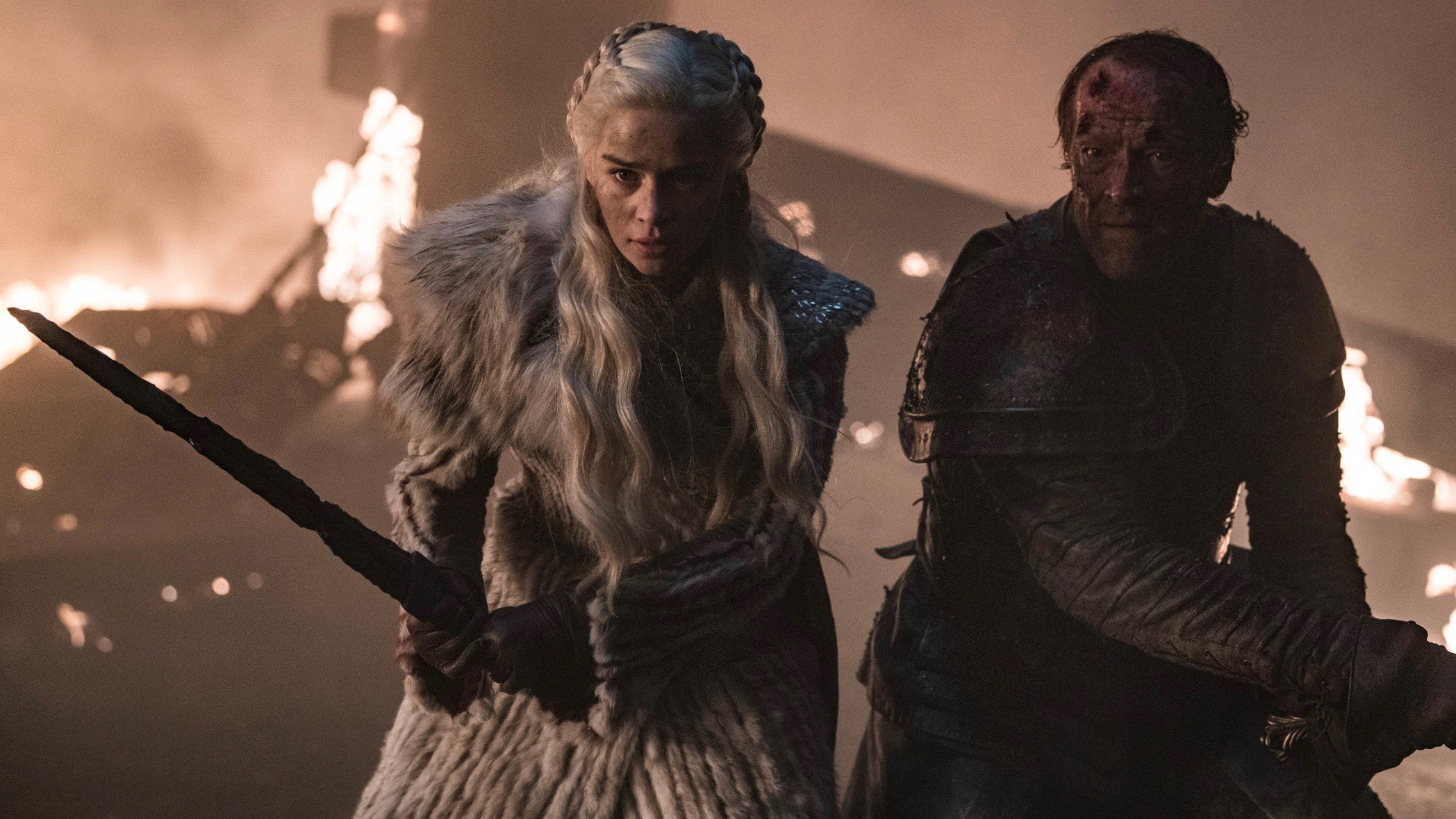 The cinematographer of Game of Thrones explains why the battle of Winterfell was so difficult to figure out what was going on (below).
SOURCE: Micorofx

Without dragons breathing flames and Melisandre lighting Dothraki blades and the trenches, we’d not as many notable scenes in the episode. But as it turns out there’s a real reason the show is becoming so dark these days.

In an interview with Insider, one of the cinematographers of the show, Robert McLachlan explained that early seasons of the brutal show were shot under unnatural light.

Also Read: Davos and Melisandre Share a Tragic History on Game of Thrones

“If you watch season one again, there’s a lot of unmotivated backlights. Even day exteriors, you can tell that they’ve been lit. The cinematographers who’ve been doing it since then, I think we’re all very much on the same page where we’re trying to be as naturalistic as possible.”

Recommended: The Most Ridiculous Moments From The Battle Of Winterfell On ‘Game of Thrones' That Makes Absolutely No Sense!

As for season 7, McLachlan said, “In season seven, of course, winter is here. In the past, we had the shutters open out of necessity for the day interior [scenes] in Winterfell or Castle Black or Eastwatch, so that some daylight could make its way in.

“That was your primary lighting source. There was this rule there that nobody in this world would burn candles in the daytime because they’re a luxury item, they’re far too expensive.”

“What’s happened is now, with winter really here, there was a consensus that it would seem daft for them to have the shutters open when it’s so bitterly cold out.

“Why would they do that? But on the other hand, it really makes it a lot harder for a cinematographer to justify some naturalistic light in there without so overdoing the candles or the fire or what have you.”

Watch How Darker the lightings of Game of Thrones are becoming.

Thankfully, it looks like things will be a little brighter (physically) in upcoming episodes.

Now that the icy threat is over, the Mother of Dragons can focus her intention towards the Iron Throne. Cersei (Lena Headey) has fixated herself in the capital and is seemingly headstrong with sticking to the pointy chair.

However, as suggested by the preview of episode 4, Dany (Emilia Clarke) appears to have another card up her sleeves. As such, in the footage, we can see her promising the phrase, “We’ll rip her out, root and stone.” Also, her two surviving dragons are sure to mean big trouble for the defending Queen of the Andals.

You May Also Like: Theon Greyjoy Is The Real Hero Of The Battle Of Winterfell

Either way, it’s always going to be some battle when two giant forces collide with each other. Whoever ends up winning the Seven Kingdoms, we can at least be sure that one more bloodshed will be televised by Game of Thrones; something that will be in the extent of Battle Of Winterfell, the Battle of Bastards, or even bloodier.