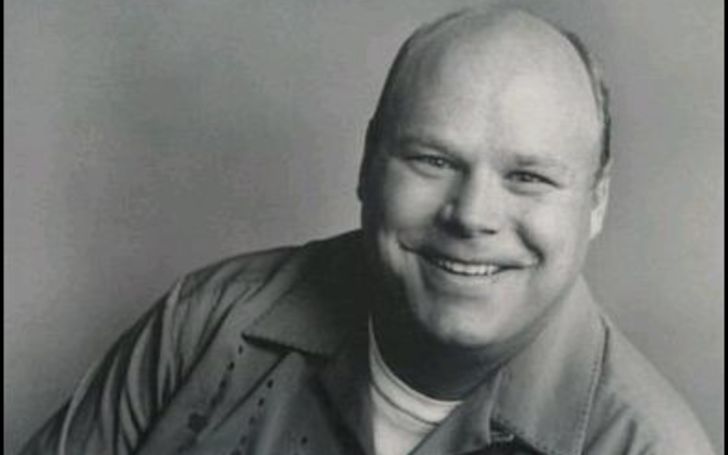 Kevin Chamberlin, one of the most gifted and talented American Broadway actors, is known for his prominent roles in the theaters such as 'Horton in Seussical' and 'Fester in The Addams Family'.

Besides his fascinating roles and finest works in television career for the past 20 years, the actor has some astonishing facts that you are surely going to enjoy. As a matter of fact, the Jessie star was remarkably a subject of celebrity death hoax.

So, today we bring you the top 5 facts about our beloved theater actor Kevin Chamberlin.

The 55-years-old actor played in 22 movies, received three Tony awards and three Drama Desk Award nominations for his spectacular performances in the theaters.

After finishing high school, Chamberlin then decided to study acting at Rutgers University's Mason Gross School of Arts which is located at New Brunswick, Jersey and graduated in 1985.

Kevin played and appeared in many theaters, TV show and movies but 1995 'Die Hard with a Vengeance' is what claimed his fame.

2. Kevin Chamberlin's 'The Rainbow of Colors'

For those of you who don't know, Kevin is a proud gay man. He is open about his sexuality and confirmed that he was gay back in 2012 through a series of tweets.

Well, we hope you enjoyed the top 5 facts about Kevin Chamberlin? Let us know.

Stay tuned and updated for more articles regarding your favorite celebrity.