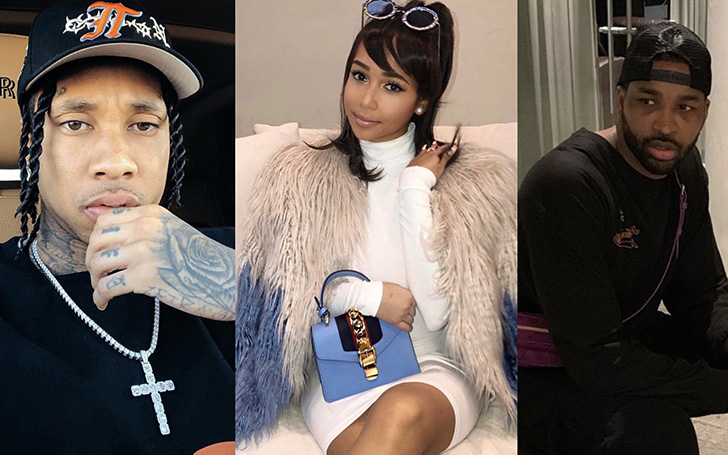 Tyga was married to Jordan Craig.

Just when it seems the tangled romantic lives of the Kardashian-Jenner clan couldn't get more complicated, a shocking twist came that youngest self-made billionaire, Kylie Jenner's ex-boyfriend Tyga was once married to Tristan Thompson's ex-girlfriend and the mother of his eldest child, Jordan Craig.

As per the report from the TMZ, the 29-year-old rapper and the 27-year-old model tied the knot in 2010. During their marriage, Tyga was 20 and Jordan was 18. But their marriage could not last long as they filed for the divorce only a month after their wedding. 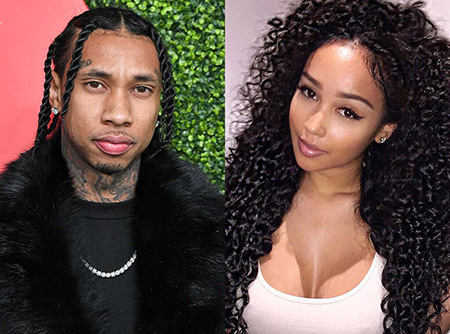 Following the separation, Tyga started dating model, Blac Chyna, an ex-girlfriend of Rob Kardashian after meeting on the sets of his 2011 video for, Rack City. The pair then engaged and welcomed their son, King Cairo Stevenson the following year.

Earlier Chyna went to Wendy William show, where she revealed that Rob was a better lover than Tyga.

Moreover, in 2014, the couple split and Tyga started dating KyBrow owner, Kylie Jenner. After dating for almost three years, they broke and Kylie started her life with boyfriend Travis Scott with whom she shares a daughter, Stormi Webster. 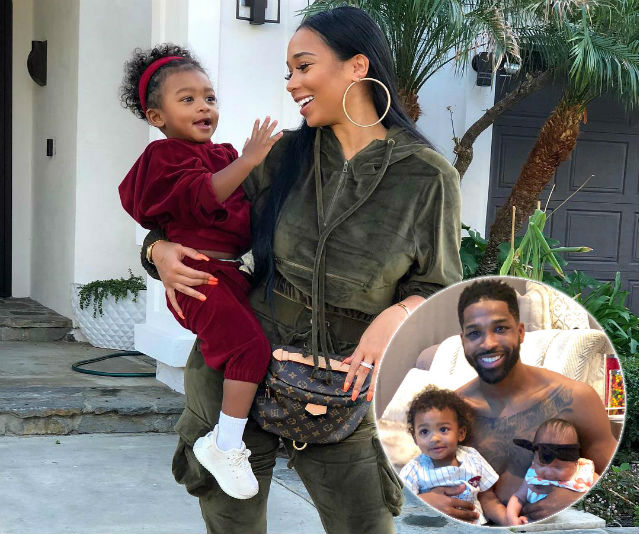 When it comes to Jordan, she dated Tristan Thompson, an ex-boyfriend of Kourtney Kardashian who came to highlight after the cheating scandal with Jordyn Woods. They dated from 2014 to 2016 and shares a child, Prince Thompson.