Why Is Meghan Markle's Baby Catching Hate From the British Press Already? 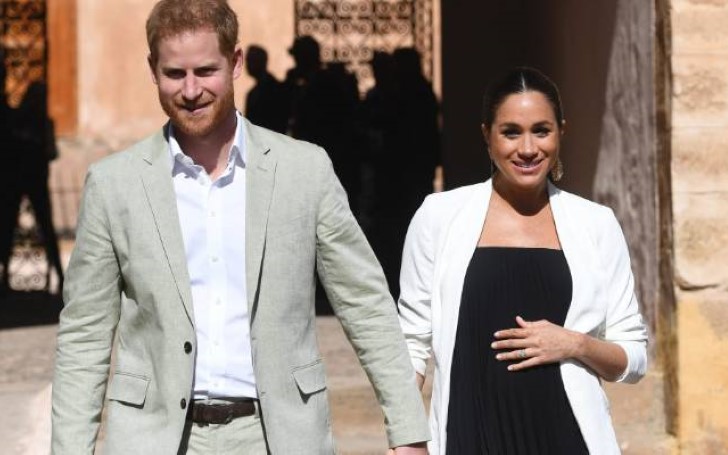 Another incident of the British press behaving distastefully.

After the incident of BBC host getting fired for sharing racist joke targeting the Duchess of Sussex, Meghan Markle, another one has just surfaced that involves the royal baby.

It all started on Wednesday, May 8, 2019, when baby Archie was attending his first photocall and for obvious reasons, Meghan Markle and Prince Harry called very few reporters as they did not want to overcrowd the place.

Which was fine, but what ticked them off was Meghan decided to call one American outlet. Duchess and Dukes of Sussex invited Gayle King of CBS as both of them are friends with CBS reporter and it was just for friends' sake.

A television and radio commentator on the British Royal Family and an international public speaker, Dickie Arbiter LVO, somehow, found it unaccepting and offensive to the British press because according to him Meghan decided to dodge the British presses to invite an American press or was it because one colored woman invited another colored woman to the royal ceremony?

Meghan Markle, Prince Harry, and Baby Archie Had a 'Lovely Moment' With the Queen During First Meeting.
SOURCE: ELLE

This is way too childish claim coming from much senior British International public speaker and all was completely unnecessary as pictures were available for free to all who wanted them just after the event and this is not what the royal baby would have wanted - Hate for nothing.

A lot of subtle racist remarks are surfacing recently in media, has it always been like this or just the case now? It's hard to tell but British media personalities should be more careful with their words from now on.