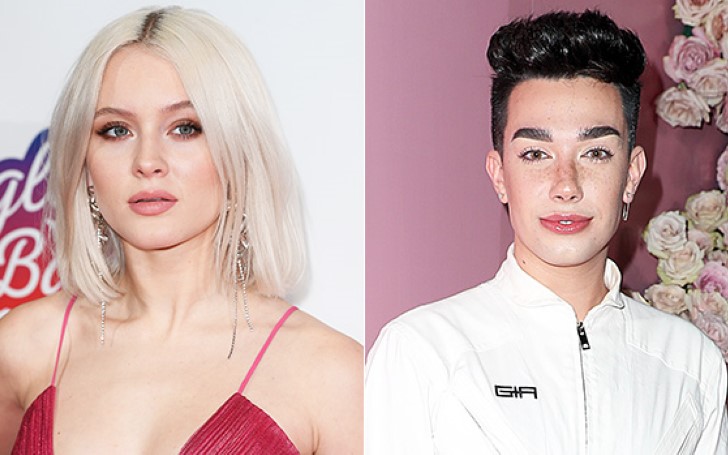 Zara, 21 accuses James, 19, that he has been disturbing her fashion star husband Brian with constant flirty messages. 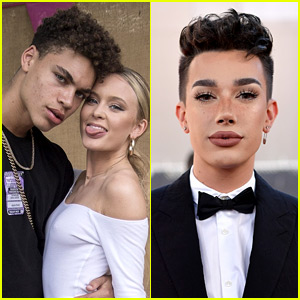 Taking to Twitter, the 'Don’t Worry About Me' singer tweeted a post praising Tati’s clip among her 1.39 million followers: 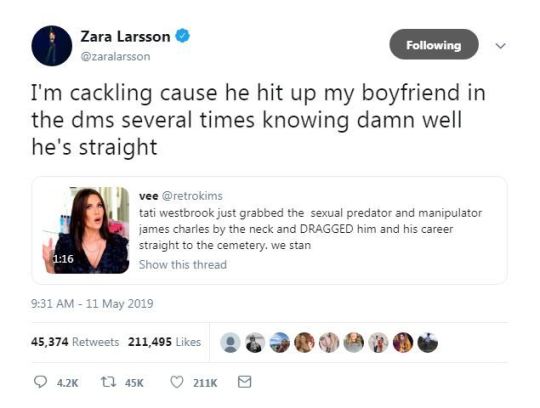 CAPTION: Zara Larson later deletes the post.
SOURCE: Twitter
However, 'Ruin My Life' hitmaker later deleted the message correcting her statement writing that Charles sent only one DM and commented under his beauty-star husband Brian's pictures. 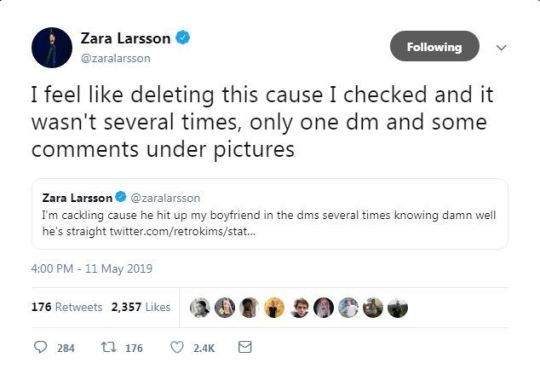 Well if you are into Youtube then surely you must have heard the recent dispute between the longtime BFFs James and Tati. If not then we will give you a brief introduction. 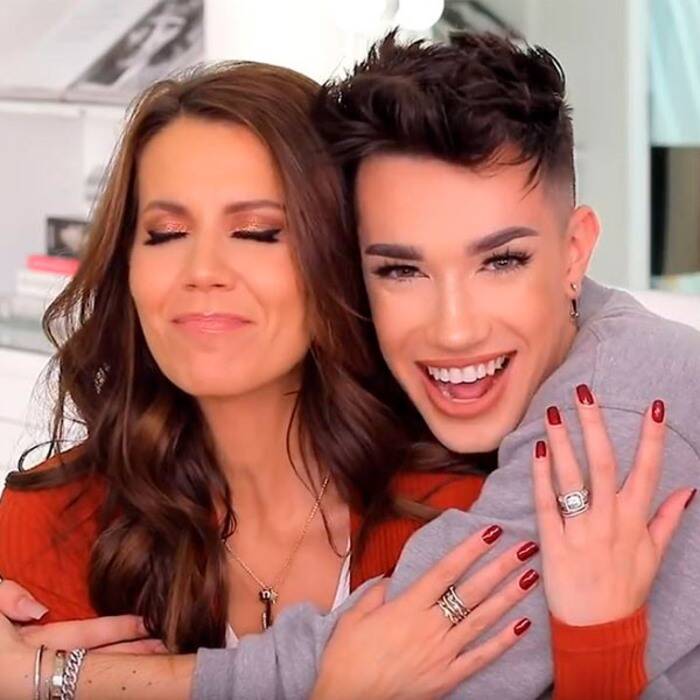 Tati felt hurt as she was the one who helped James establish his beauty career during his early struggling years. She took it to Youtube and shared how hurt she was and the incident even made her feel "used" and hurt.

Consequently, James lost over a million of followers following Tati's confession and Charles immediately asked for an apology for his disconcertment.

On the contrary, Tati gained almost a million new fans and followers as well as support from many of her colleagues from the beauty industry including Swedish pop star, Zara.

You May Also Like: Constance Wu Clarifies Her Displeased Tweets After ‘Fresh Off the Boat’

Tati, 37, video was hefty for Charles as he lost millions of fans. Soon as Westbrook released the video James took it to his youtube and posted an apology video.

Be it as it is, coming back to Larson part, the 21-years-old singer says, ‘I feel like deleting this cause I checked and it wasn’t several times, only one dm and some comments under pictures.’

As of now, there is no reply or comments from Tati, Charles, and Brian. Though it seems like James is currently having a bad time and James/Tati feud is not going to end soon. If this continues then James may end losing a couple more millions of fans.