The Best and Worst A-List Outfits For This Week 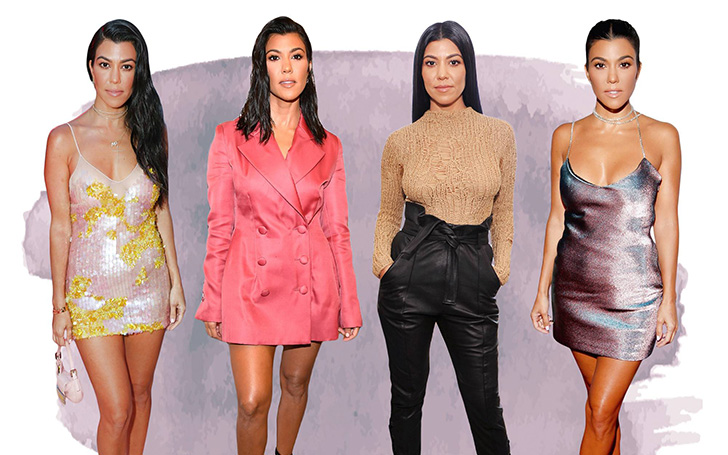 Kourtney Kardashian is definitely the queen of styles as she tops our best-dressed list of the week.

We carefully looked at what our favorites celebrities wore this week and rounded up them on the best and the worst dressed list.

These celebrities and their plain, monochrome, and refreshing looks were pretty much impressive. Simple or lavish, street or red carpets looks, these A-listers nailed them.

Check out the Best Dressed list of the week below. 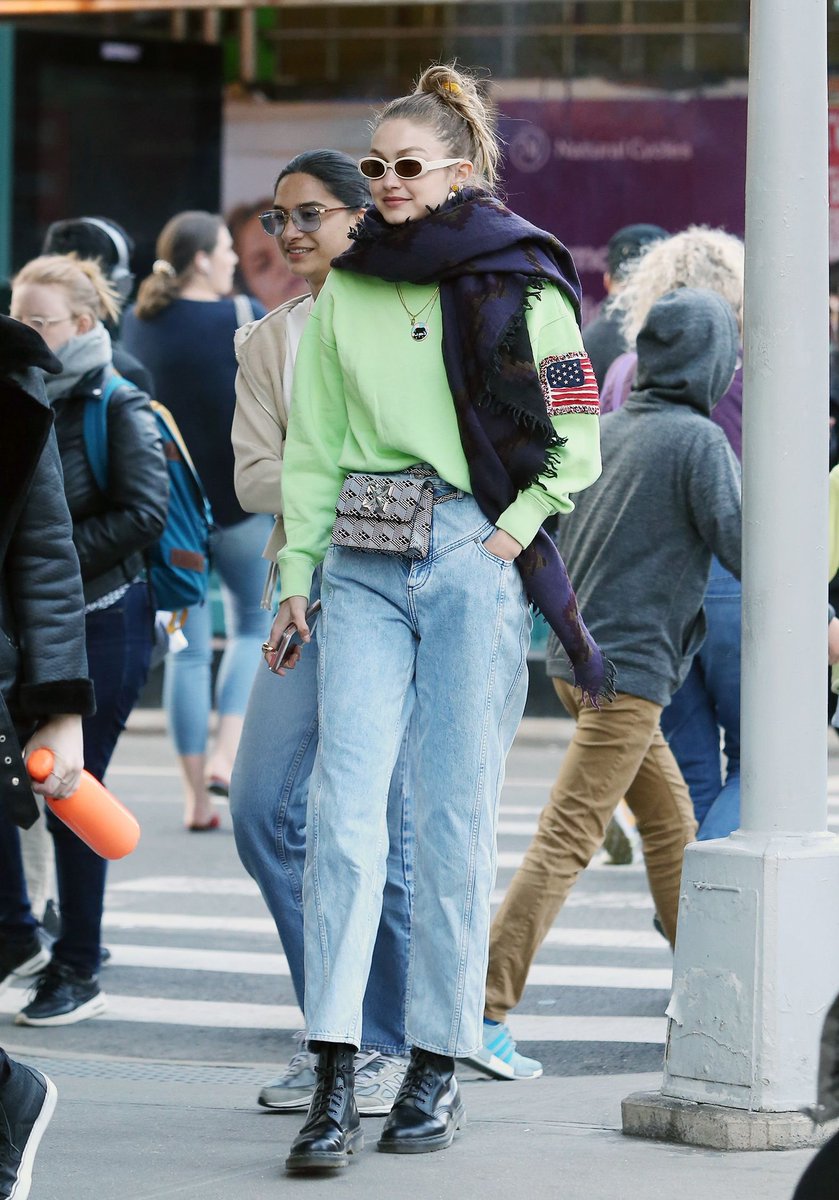 Gigi Hadid out and about in New York.
SOURCE: Pinterest

After having a great weekend at the Coachella, supermodel Gigi Hadid is back to business. Recently seen at the busy street of New York, the 23-year-old model rocked blue faded baggy bf jeans with a green apple color sweatshirt.

The model had a black big woolen scarf wrapped around her neck which gave her an impressive look. Little accessories, the pretty waist pouch, and the stylish shades, everything is on point.

You may also like: Secrets Behind Emily Ratajkowski's Topless Pictures 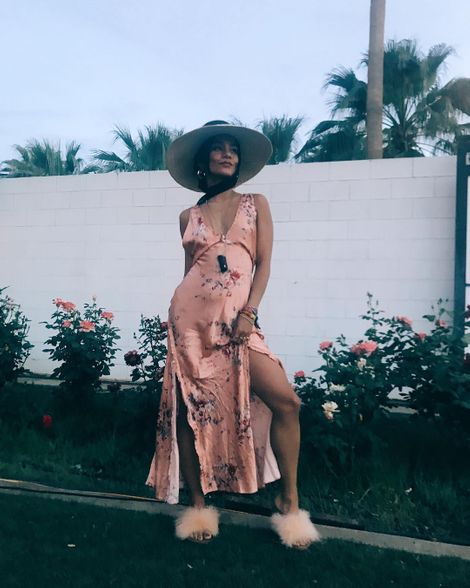 We love how Vanessa Hudgens opted to wear this peachy floral dress for the Coachella with furry matching slippers. 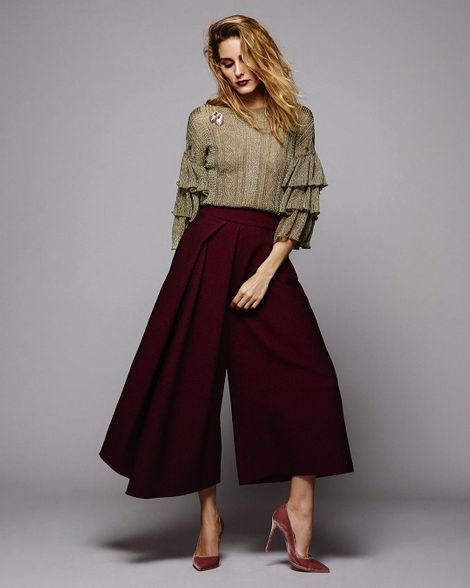 We love the pants which look perfect for summer and the matching heels and the tulle top Olivia Palermo wears for a recent photoshoot assisted by Jason Kim. 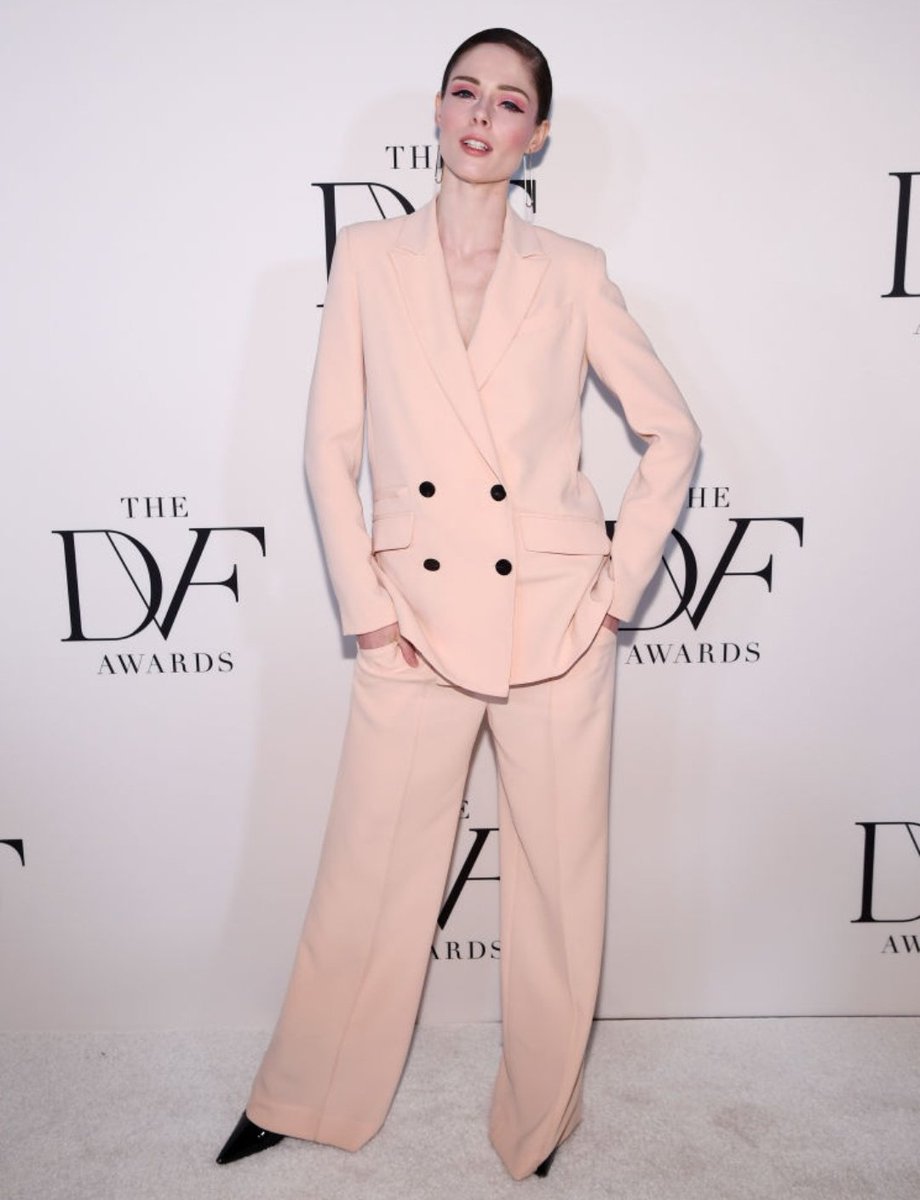 Model Coco Rocha sported in a pastel pink suit at the DVF Awards gave us the perfect spring vibe. Let's not forget to compliment her makeover that perfectly went along with the look. 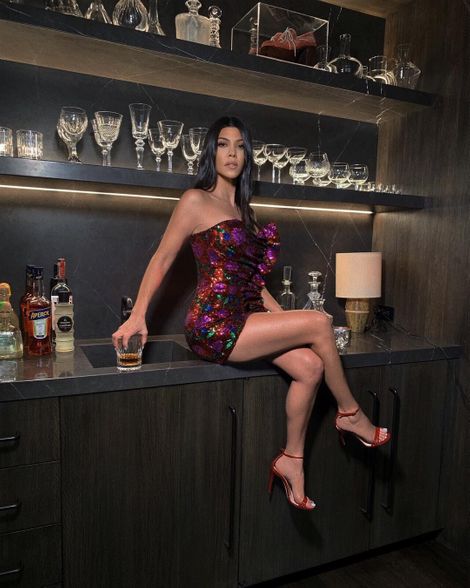 Khloe Kardashian is unbelievably 40, but by the ways she dresses and looks, she looks as if she's on her late twenties or early thirties. Anyway, the sparkly delightful mini skirt the mother of three sported in her recent IG or in the picture above is every girl's dream party dress.

Unfortunately, the worst dressed celebrities are; 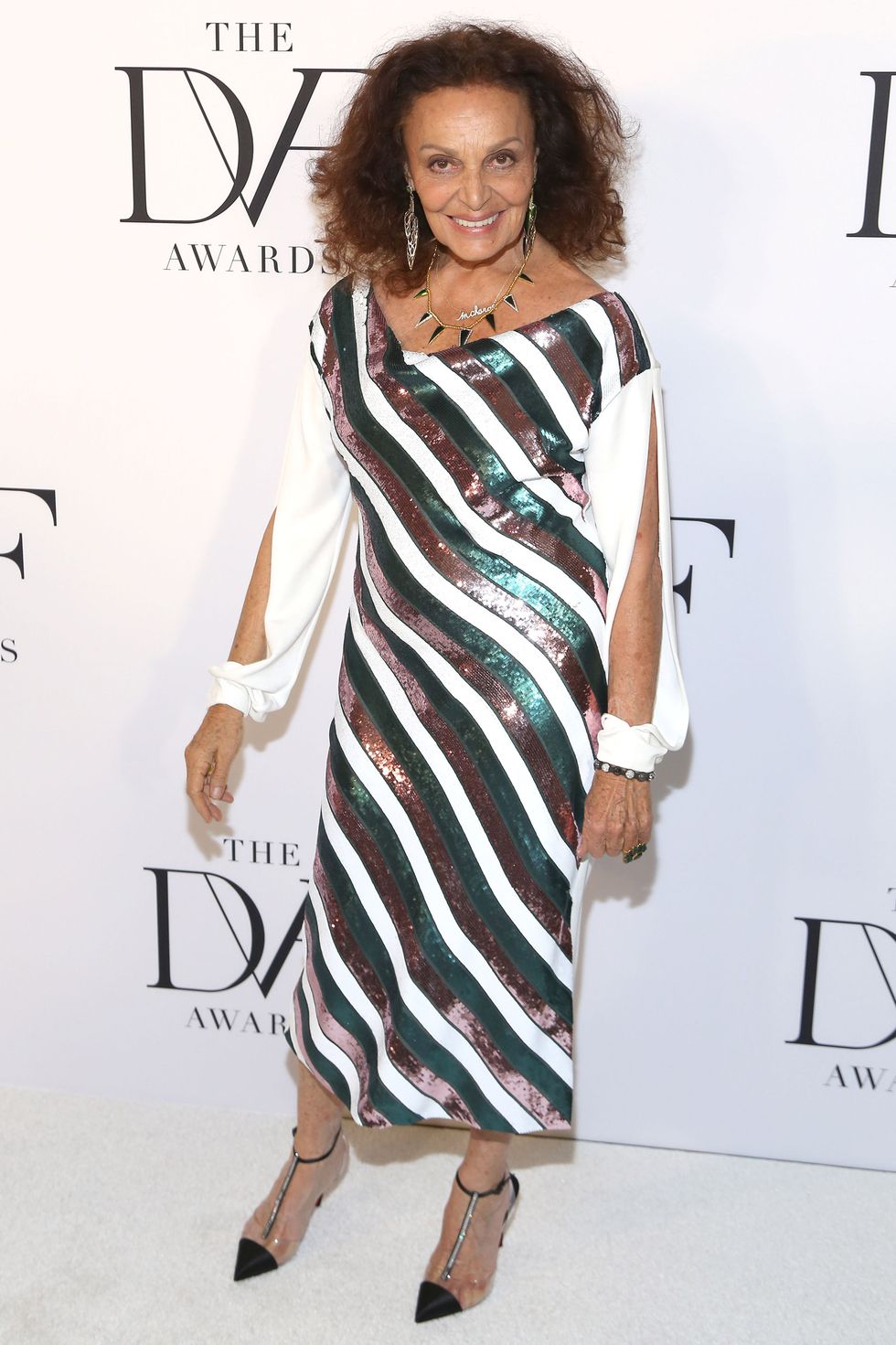 Diane von Furstenberg at an Award show.
SOURCE: Pinterest
The shimmering striped dress Diane von Furstenberg opted to wear at the recent DVF Award is not that bad at all, but we think she could have done better with her dress choices, especially for Awards events. We like her earring though. 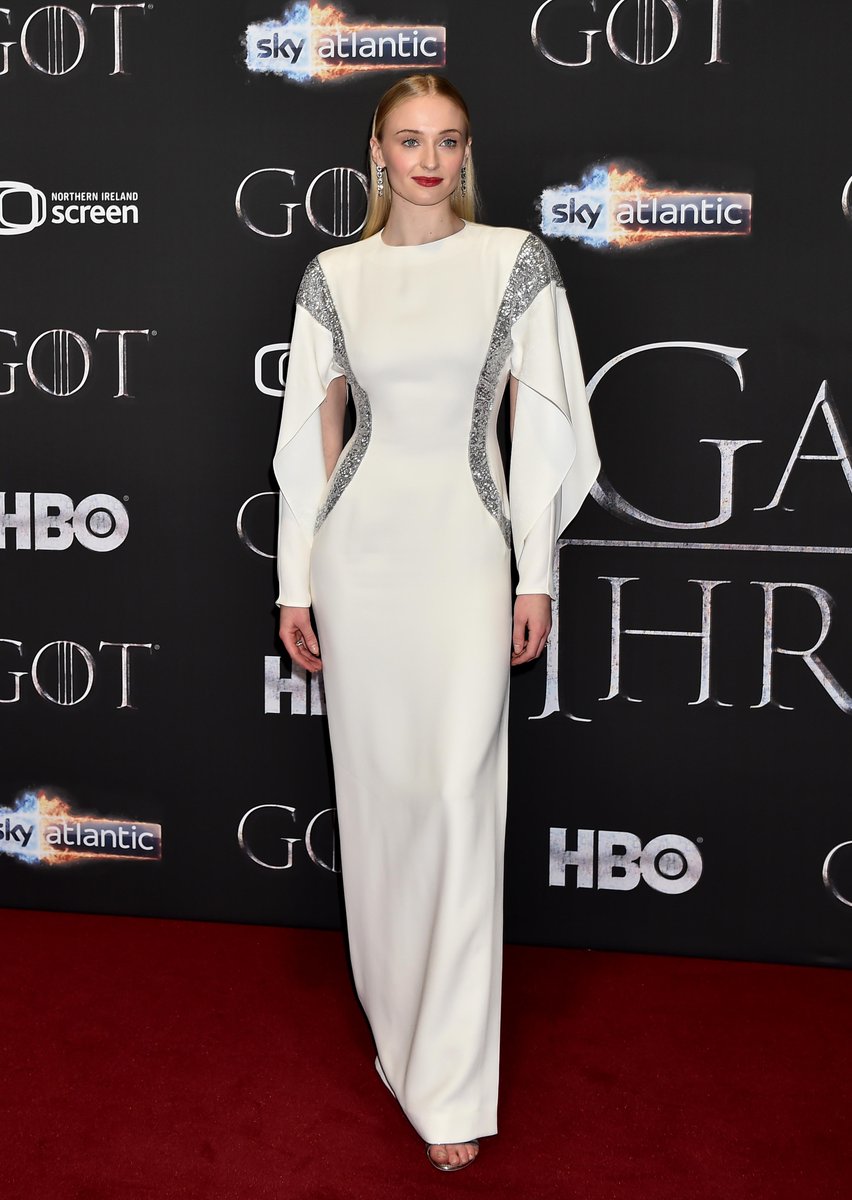 Sophie Turner at the Game of Thrones season eight Belfast premiere.
SOURCE: Zebra Square SA
For the final season premiere of Game of Thrones, actress Sophie Turner turned at the event in a pale and boring white dress. Sorry, Lady of Winterfell, it's a no from us. 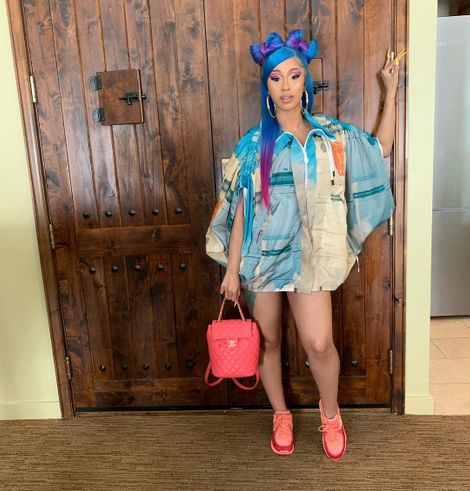 Cardi B at the Coachella 2019.
SOURCE: Cardi B Instagram
To be honest, we like the pretty sneaker and the matching bag rapper Cardi B wore at the Coachella, but not the blue jacket. 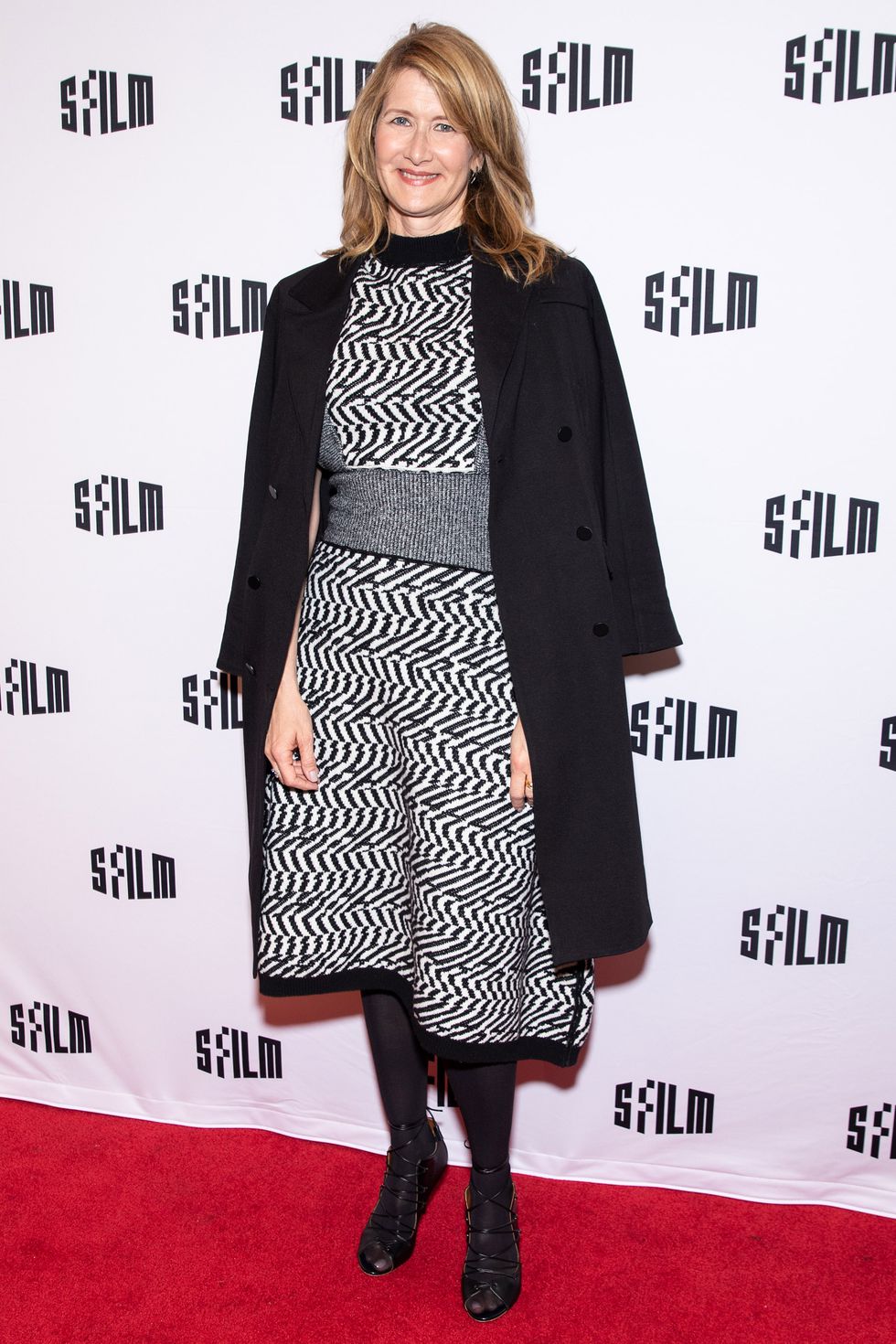 At the recent Trial by Fire San Fransisco screening event, Laura Dern sported in a black and white monochrome looked beautiful, but sorry to say the dress was boring. Next. 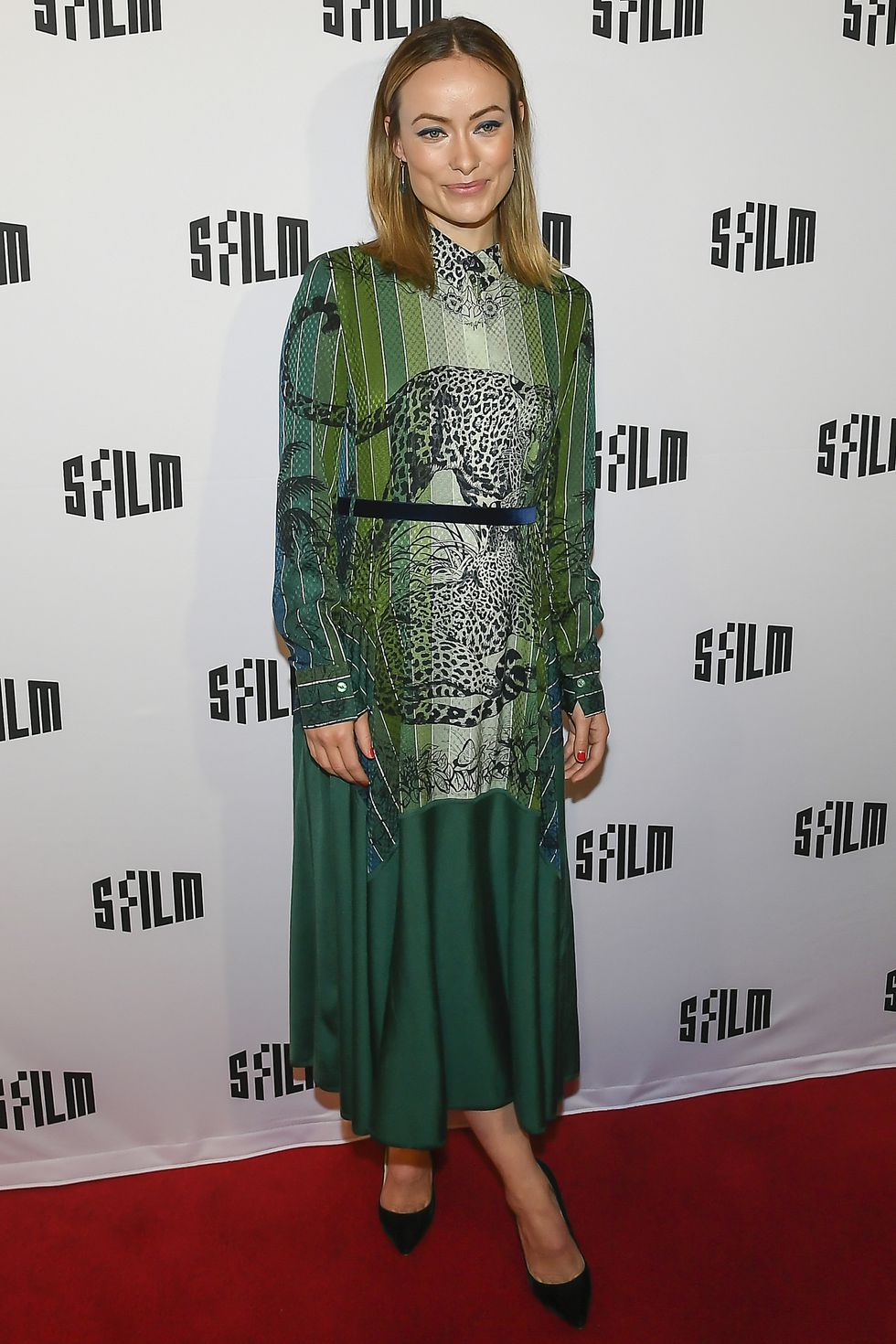 Green is definitely the color for actress Olivia Wilde but the green printed dress she opted to wear at the San Francisco International Film Festival is hideous.