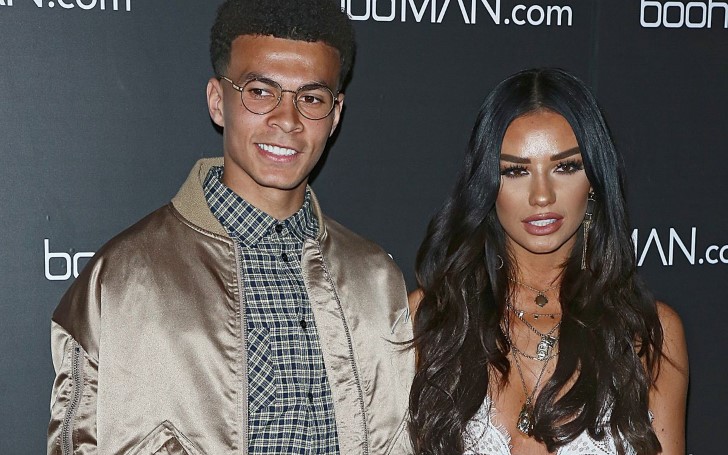 Tottenham Hotspur' attacking midfielder Dele Alli dumped his lingerie model girlfriend of two and a half years, Ruby Mae, 23, a couple of weeks ago.

And in just less than three weeks of the separation with Mae, the Spurs and English footballer is now reportedly eyeing Love Island reality star Megan Barton-Hanson.

Although May fought to sort things out between them, a close source to the couple claims Dele broke the relationship with his former girlfriend because 'it wasn't working'. 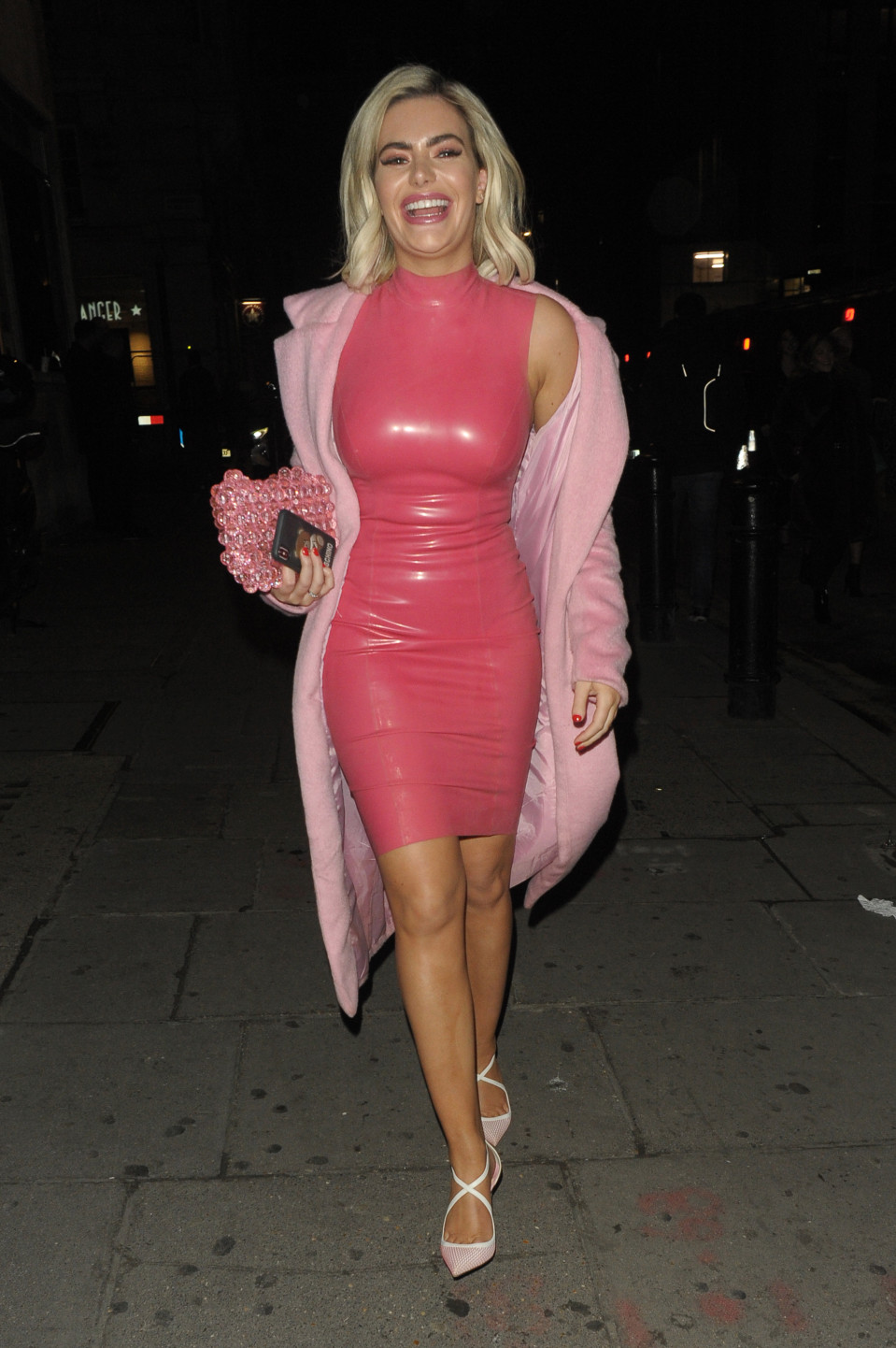 Shortly after the split, the star started enjoying his newly single life by partying at Tape, a famous VIP nightclub in London on Saturday night.

You may also like: Khloe Kardashian Ends Her Relationship with Tristan Thompson Amid New Cheating Rumours

As a matter of fact, the 22-year-old said to his close friends that he wanted to enjoy his life as a single man again.

Dele met Megan on the same night at Tape for the first time and instantly became intrigued to her. And despite there being many other girls in the club including Megan’s co-stars, it was the Glamour model who attracted her.

One of the witnesses from the party revealed:

"Dele was really keen on Megan and went over to introduce himself right away."

The England International flirtatiously also called the Love Island star 'beautiful' and told her he wanted to take her out for a dinner date.

Don't miss: Is Lisa Vanderpump Getting Another Spin-Off Amid News She Is Leaving RHOBH?

And before the night ended the new likely to be a couple exchanged both of their numbers.

The insider adds Megan was thrilled by the sudden approach of the footballer, further insisting that Alli is unquestionably her type.

The 'Pretty Little Thing' Ambassador was photographed arriving at the exclusive club all touched up with party makeover and a pink skintight latex dress.

Alli, however, who appeared to be surrounded by a group of partygoers, managed to avoid being photographed at the venue.

Their party encounter happened on the same night the crime took place where three men were stabbed outside the club near Oxford Street.

The news of Barton and Alli comes shortly after the Love Island star was previously linked to partying and being cozy with co-star Charlie Frederick last week.