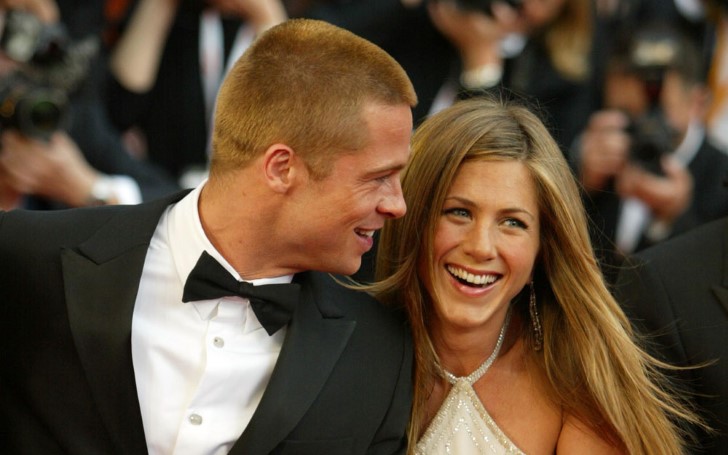 When Jennifer Aniston's famous ex-husband Brad Pitt turned up at her recent 50th birthday party held in the Sunset Tower Hotel, LA, not only people became greatly astonished, but the incident also quickly led them to an assumption that the couple sparked their romance once again.

Surely, the former couple faced some rough patches in their marriage that resulted in divorce. 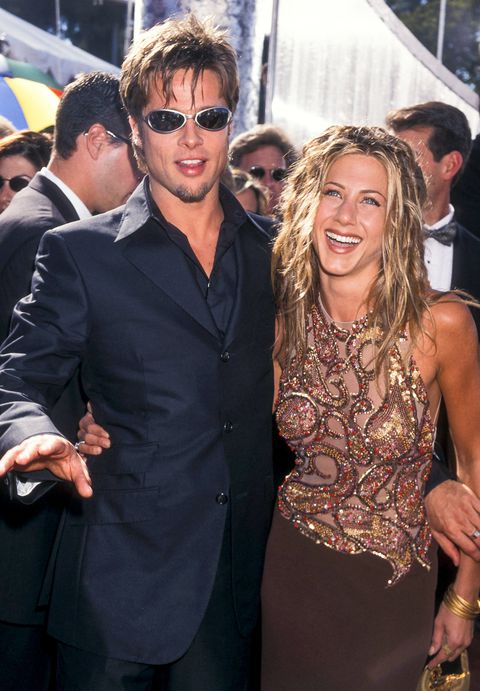 Despite their 14 years of separation, it appears that the couple is now again on a verge of experiencing friendship with each other.

You may also like: Is Jennifer Aniston Pregnant? Explore Details of Her Married Life and Relationships

And for clarification, nope, Jen, and Brad who appears to be dating Charlize Theron are not getting back together.

As a matter of fact, their friendship reconciled three years back in May 2016 when Aniston's mother Nancy Dow passed away.

In the meantime, Pitt contacted Jen, knowing the actress was going through difficult times, as per a close source to the pair.

The insider also further revealed how Brad then apologized to Jen on how their marriage ended. And that particular incident is what led Jen and Brad to form a new friendship.

Although the pair never appeared together in any event over the last decade, the two reportedly texted and communicated whenever there were upcoming big events and projects.

Furthermore, the 50 years old actress also texted Brad after the birthday night to ask him if he had a good time and also to thank him for attending the party.

The 'Friends' star broke up with the 55 years old actor after Brad met and fell in love with Angelina Jolie, his other former wife, on the film set of Mr. and Mrs. Smith.

Brad and Jolie were together for 10 years, before their divorce in 2016 following their marriage in 2014.

Meanwhile, Jennifer and Brad look like they do not carry any intention to get back together as they appear to be remaining just friends who share a mutual respect for each other.