home Entertainment Dr. Jacqueline Cleggett from 'The Pharmacist; Where is she now?

Dr. Jacqueline Cleggett from 'The Pharmacist; Where is she now? 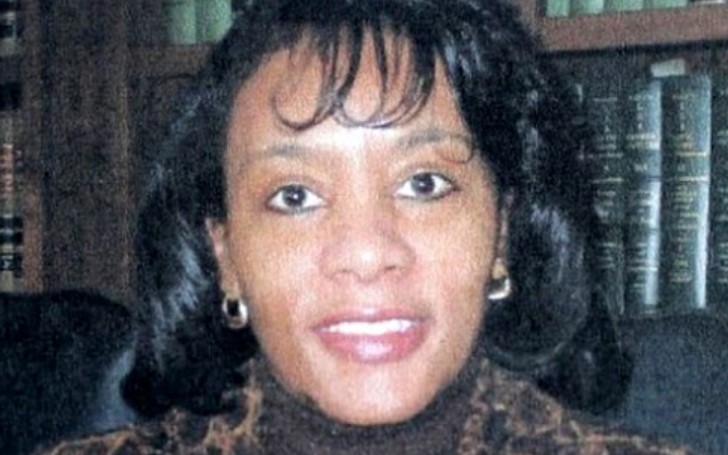 We hope you are aware of Netflix's original series, 'The Pharmacist.'  The show tells a story of a Dan Schneider, a Louisiana-based pharmacist who solved his son murder case and also busted the crack dealer.

As the story furthered, we came to know two things. The first thing was a 'pill mill' and the person running the clinic, Dr. Jacqueline Cleggett, who was flooding the area with OxyContin.

Who is Dr. Jacqueline Cleggett?

Jacqueline Cleggett is a doctor who got her medical training from Morehouse School of Medicine. As seen on the docuseries, Jacqueline starts practicing family medicine, and later went to work for Gulf Medical Consultants.

Also Read: O.T Genasis is the Father of Malika Haqq's Son and Some More Facts to Know About the Rapper/Songwriter

After quitting her job, Jacqueline got her certificate of American Academy of Pain Medicine. She became a pain specialist, which was enough to get a license to open a new office, and that's how everything started.

Pill Mill is a business that sells opioids without any prescription or examination. And in Jacqueline case, the office which she opened in St. Bernard. Dr.'s office was mostly crowded, even at late hours of the night. In fact, it used to get busy at night than in day times.

Moreover, people willing to pay an extra few bucks were allowed to see the doctor sooner than the people who paid standard charges. The office used to get so busy, the people from different states used to show up rather than locals.

It was estimated that the doctor prescribed over 180,000 OxyContin pills in a new year period, which took in about $2 million in cash, and that's how she came under the radar of Schneider, who lost his son over a drug-related shooting.

You May Also Like: Austin Rhodes - One of the Twins of Rhodes Bros is a Gay Model, Is He Dating Someone?

Schneider ran a few investigations himself to track down Dr. Jacqueline and came to know Cleggett was running illegal business, as Jacqueline was handing out opioids pills like they are candies.

Following which Schneider was able to talk with authorities about his suspicions, which involved local police and prosecutors, the FBI, the DEA, and the state medical board. After several years, Dr. Jacqueline Cleggett was arrested, and her license was revoked.

Was Dr. Cleggett Using Opioids Herself?

The Pharmacist on Netflix.
Source: Netflix

Apparently, yes, and she had a reason why she came up with a idea to use OxyContin for herself. Back in 2006, she was in a terrible car accident from which she was left with a broken neck. According to the reports, she almost died in the crash and was on a ventilator for six weeks.

The accident left her partially paralyzed after five skull fractures and two brain hemorrhages, following which she herself was prescribed OxyContin. And after the use, she basically had no problems with it, as it helped alleviate a lot of pain.

So, Where is Jacqueline Cleggett now?

Also See: Kathryn Adams Limbaugh is the Fourth Wife of Rush Limbaugh - Get in-Depth Details of Their Wedding and Other Facts