Game Of Thrones: Here's What The Night King Actor Vladimir Furdik Looks Like In Real Life 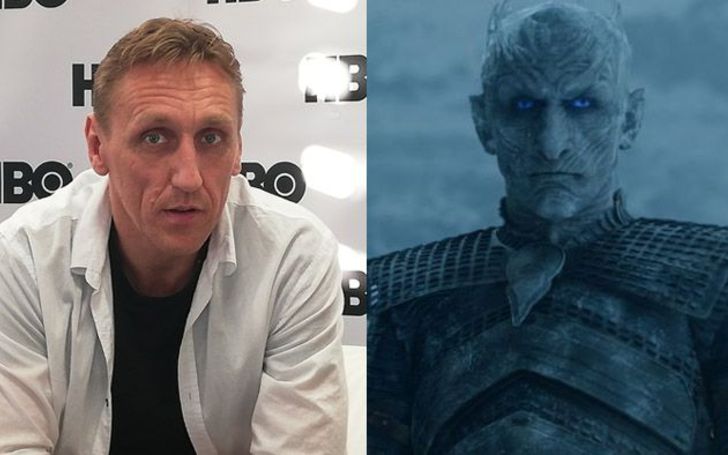 The real person behind the infamous Night King of Game of Thrones opens up about his actual look.

The head of the ice zombies, Night King is one of the most important characters on Game of Thrones, but few are aware of what he looks like in real life.

The NK marched his Army of the Dead on Winterfell last weekend, and it turned out to be his final showdown against the living. The much-feared threat was killed by Arya Stark (Maise Williams), and his reanimated army fell with him, consequently. Now, in the wake of that battle, many fans are learning more about Vladimir Furdik, the real individual behind the cold stare. 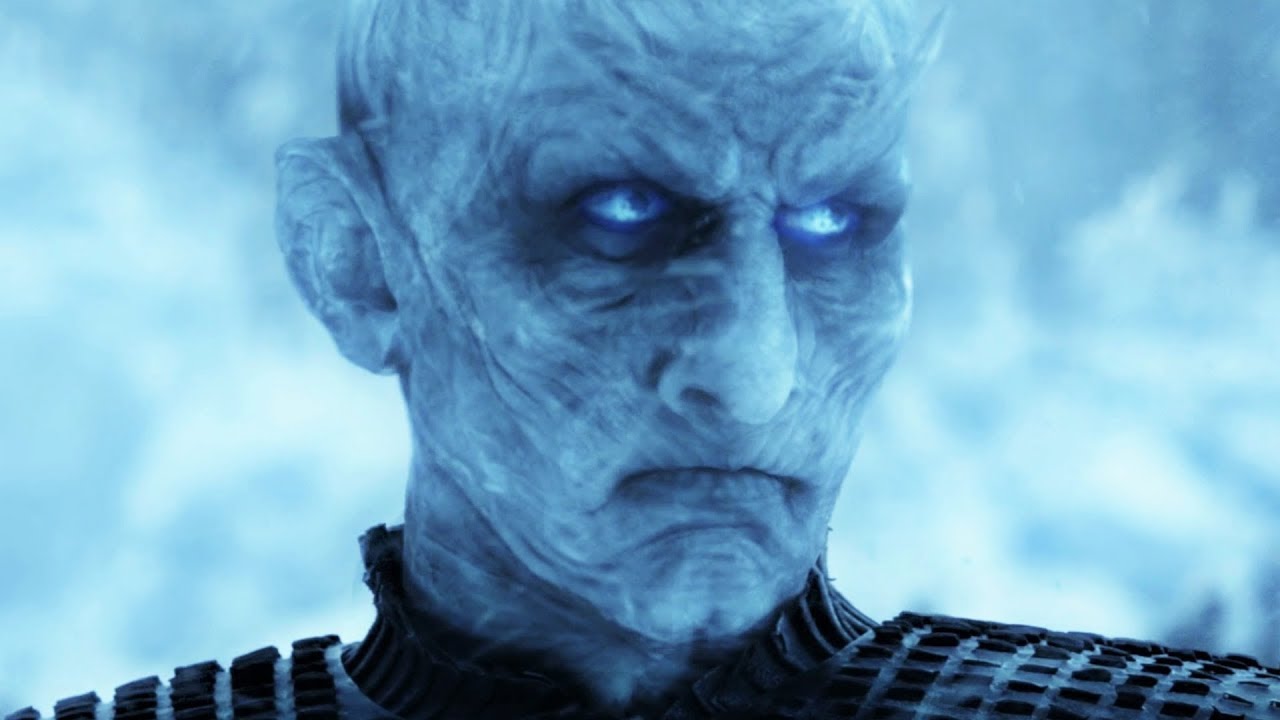 Game of Thrones actor shares some behind the scenes process involved in making the Night King.
SOURCE: Youtube

Furdik has played the Night King since his first introduction in Season 3 of the series. He even appeared without his costume and makeup in Season 6, when Bran saw a vision of how the Night King was created. There, the Children of the Forest pierced a piece of enchanted Dragonglass into Furdik's chest, transforming him into the immortal leader of the undead.

Also Read: Why Did Game of Thrones Change The Night King Actor in Season 6?

Furdik, in reality, is an actor, stuntman and choreographer with many credits outside of Game of Thrones. Besides the HBO's fantasy series, his other works include stunts on Thor: The Dark World, Prometheus, and Skyfall, as well as several other TV shows. Furdik, however, is more prominent for his titular role on Game of Thrones, and as it appears, the actor seems to be fond of it.

Watch the Night King's final moments in Game of Thrones.

The Slovakian star has found a growing following on Instagram with his posts about Game of Thrones. He has given fans behind-the-scenes looks at his complex make-up and costuming process, filled with some hilarious shots of himself acting normal in the ghostly attire.

"My hardest and most beautiful day," Furdik captioned alongside a photo of himself and Maisie Williams (Arya Stark) in the Winterfell's battle. 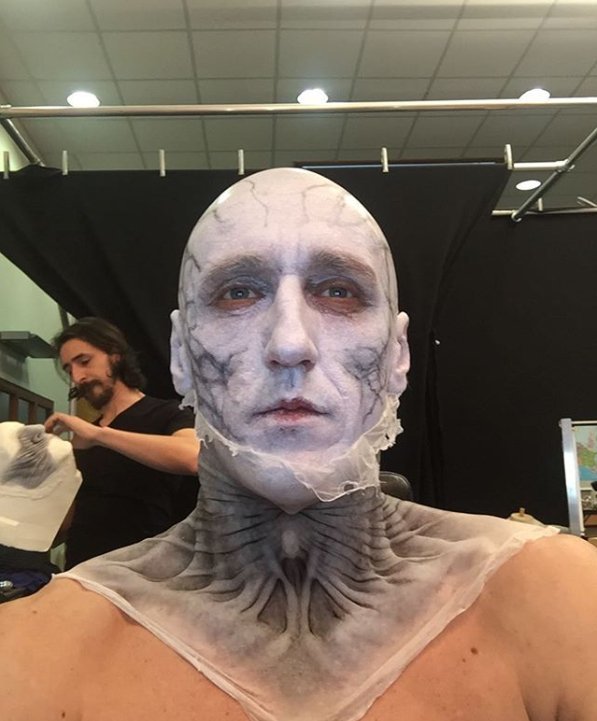 Furdik did not just do action sequences on Game of Thrones, he also choreographed and coordinated them in many cases, including the battle at the Tower of Joy. Guessing from his recent Instagram posts, it seems Furdik was the one who had donned the helmet as Ser Arthur Dayne in the epic duel.

Recommended: Emilia Clarke Claims Season 8 Episode 5 Is the Best Game of Thrones Ever And We Have Our Doubts!

Furdik’s Night King has been such an icon in the series many are hardly believing in character’s death happened in the 3rd episode of the series’ ongoing season. And recently, a fan Twitter account claiming to be Furdik went on to re-posting NK's pictures and videos, whilst adding unfounded spoilers about the episodes to come.

Vladimir Furdik shares a picture of him alongside Maise Williams from the backstage of Game of Thrones.
SOURCE: Furdik Instagram

One tweet even claimed the Night King would return, whereas another said: "Episode 4 is going to have a mysterious twist."

These posts consequently went on to spawn many fan theories, and quite obviously many of them expressed they never wanted to see the Night King finished so quickly. However, it soon became clear Furdik, himself was not handling the Twitter account.

Still, when the showrunners David Benioff and D.B. Weiss appeared on Jimmy Kimmel Live on Thursday, they didn’t confirm whether the Night King was really finished.

Game of Thrones airs on Sundays at 9 p.m. on HBO.