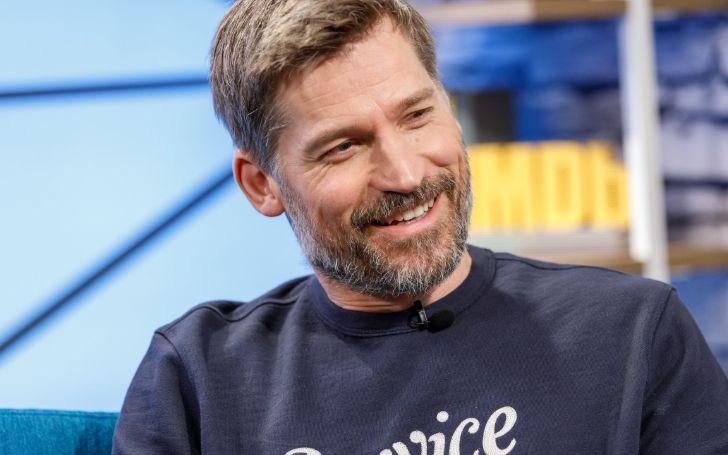 Turns out Game of Thrones fans aren't the only ones to disagree with the show’s writers. The latest episode shocked the followers with "Daenerys Targaryen’s" (Emilia Clarke) controversial decision to burn down all of King’s Landing. Many are being fed up with their favorite characters' disappointing arcs. And it seems even the cast members have had a few objections.

Nikolaj Coster-Waldau who played "Jaime Lannister" in the series told The Hollywood Reporter that he’s had a hard time with the writers over the years. By the sixth season, we saw the show deviating from George R.R. Martin’s book series which was also its source material. 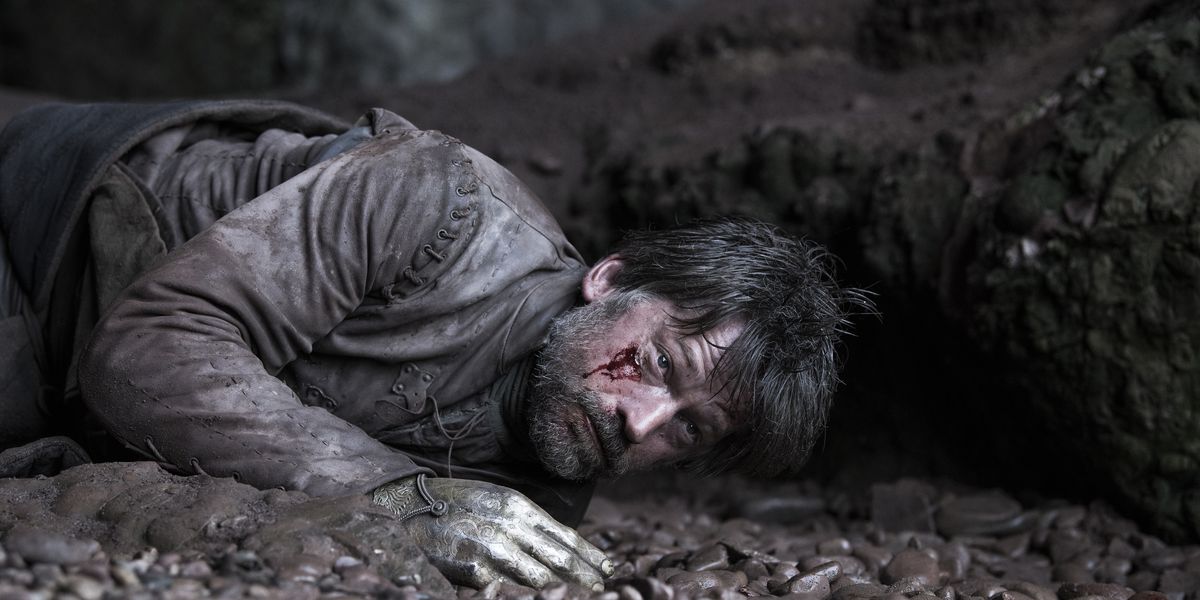 Game of Thrones star, Nikolaj-Costar-Waldau is also dissatisfied with how his character, Jaime Lannister met its end.
SOURCE: Elle

This reportedly made things more difficult for Coster-Waldau, as he explained that he, himself was quite a fan of the books and even used to it prepare for his character. The time came when the show ran out of books and also the reason as to why Nikolaj had to rely on the other writers.

“I like to plan,” Coster-Waldau said. “I like to know what comes next. I like to know, okay, I’m aiming for that so I can go this way. But Dan [Weiss] and David [Benioff], they’re not having that. They’re like, ‘we’re not telling you anything.’ And it was driving me crazy because of course, you can’t stop imagining what will happen.”

So the Danish actor decided to try and take matters into his own hands by suggesting what should happen to Jaime. But looking at the recent episode, it seemed like the show scriveners didn’t actually bother to listen to the 48-year-old actor. And now the star is not shying to react accordingly.

“And I got into all these arguments, fights with the writers, and they’re like, ‘yeah we hear you and we respect you, but we don’t care,’” Nikolaj recalled. “The funny thing is we’ve gone through these song and dance routines every season since season 4, where I come back and I’m like, ‘this doesn’t make sense!’” The actor, however, added that it all would turn out okay in the end, eventually.

Jaime’s journey throughout Game of Thrones has arguably been the most distressing, as the most recent episode saw him going back to Cersei (Lena Headey) and (seemingly) dying with her. But at least we know Nikolaj, too had some cold feelings about the injustice given to his character.