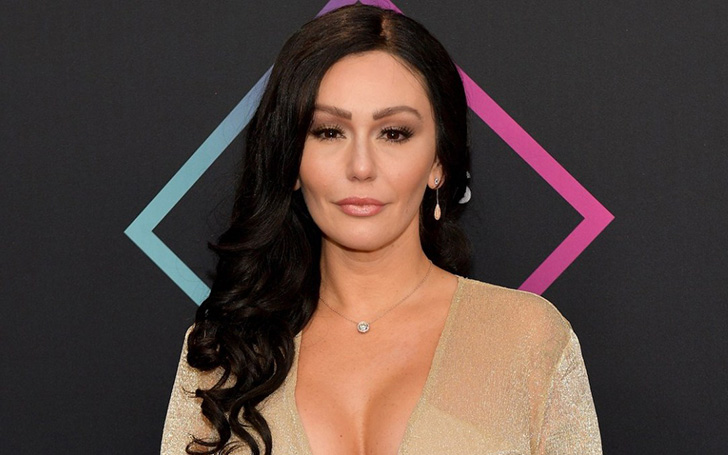 Jenni Farley can't stop from smiling in a new video where she is seen with her new lover.

Looks like Jenni Farley found love again and we are already rooting for her new relationship.

The reality star who only separated from ex-husband Roger Mathews last year appears to have moved on and looks super happy to be in a brand new relationship again.

According to a recent Instagram post shared by JWoww, the reality star looks all smiley as her arms get rubbed by a strange man who is sat beside her in a car. 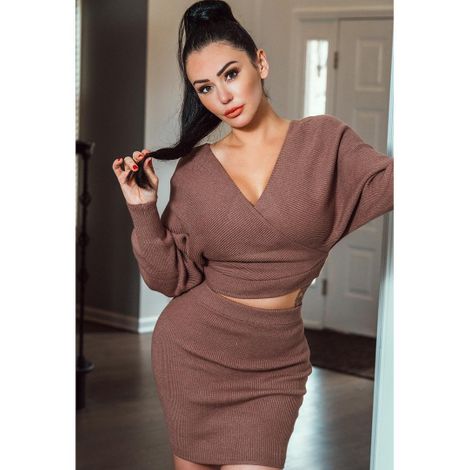 The 33-year-old reality star filmed the video herself where she is seen flaunting her sleeve tattoo and stylish golden framed sunglasses.

Unluckily for the fans, the mother of two made sure to keep her new man mysterious as she managed to not show the face of her new man, but only his torso.

Nicole Polizzi, bestie and co-star of the reality star evidently approved of Farley's new relationship as she replied to the snap in the comment section writing: "You deserve all the happiness in the world my love."

Farley's recent Instagram post comes shortly after she shut down rumors that claimed the star was dating one of her close friends, Jarret Julis.

#MCM goes to @jarrjulis. People are speculating that we are dating .... I mean... I do love u and your tan muscles... I think we would look so hot together... but the problem is, we have the same taste in men, so it could never work Sorry guys 🤷🏽‍♀️ #hecutetho

Jenni denied the speculation by sharing a series of pictures of Julis on her Instagram, as she wrote: "People are speculating that we are dating... I mean... I do love u and your tan muscles... I think we would look so hot together... but the problem is, we have the same taste in men, so it could never work Sorry guys" in the caption section. 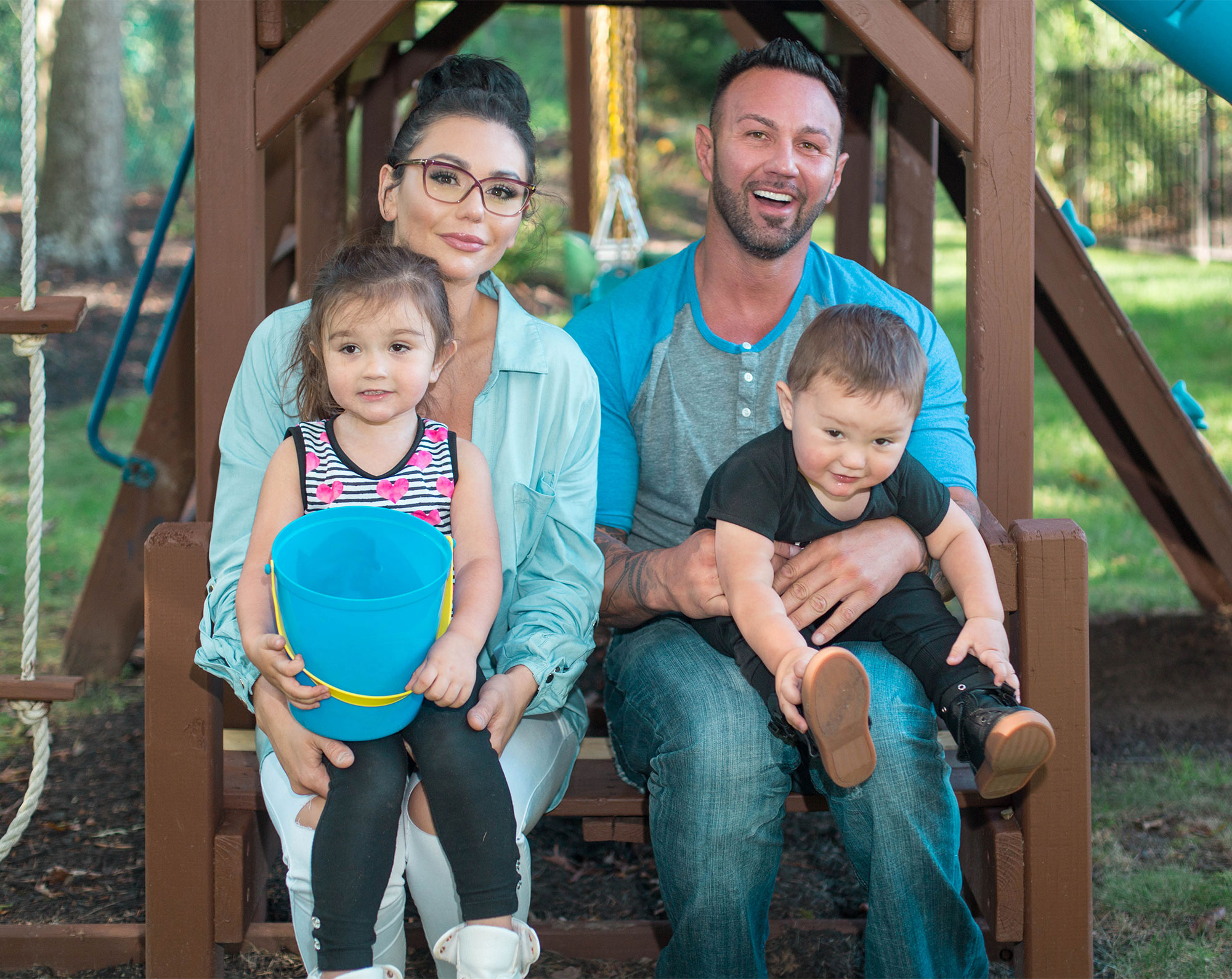 JWoww and Roger separated after three years of togetherness following their marriage in October 2015. The love story of the ex-pair started in summer 2010 after the two met each other whilst filming Jersey Shore.

In other news: Rihanna Flaunted Her Legs During A Romantic Date With Boyfriend Hassan Jameel

The two welcomed their daughter; Meilani Alexandra Mathews, 4, in 2014 and their son; Greyson Valor Mathews, 2, in 2016. And in September 2018, Farlie filed for divorce to Rogers.