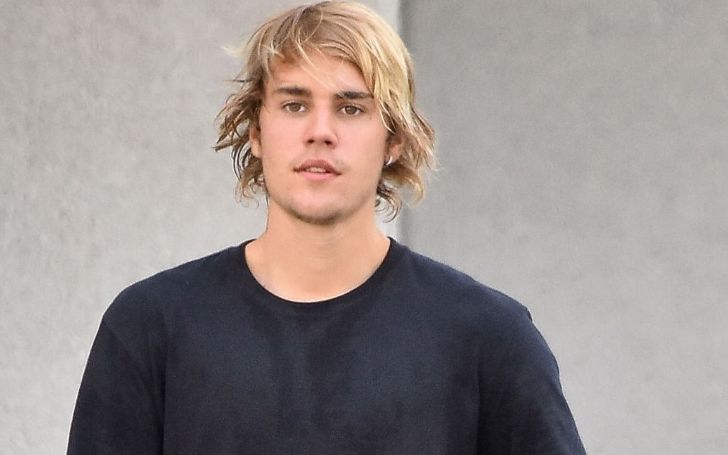 Justin Bieber may have stood up against Eminem for dissing new rappers but from the inside, he is also vulnerable like many of us. Earlier this year, Biebs revealed how he is struggling a lot mentally and recently the singer divulged how 'Anxiety' is destroying his life.

The Canadian crooner took to his Instagram account to talk about his current state of health. While claiming how Anxiety is taking its toll, he posted a positive message for his followers and urged them to not let 'fear and anxiety win.'

Justin shared a lengthy message on his Instagram account addressing his long battle with mental illness and how he is persevering through it.

Don’t stop fighting the battle has already won.. fight for what you love and who you love don’t let fear and anxiety win..god has not given us a spirit of fear but of power love and of a sound mind! I havent believed the truth about myself I haven’t believed I am loved I haven’t believed I am forgiven it’s a hard thing for me to wrap my head around. I hang my head in shame and I wallow in sadnes about the the people who have betrayed me. Jesus has given me freedom and the persuit of getting to know his character is never ending. Gods character never changes he is the same yesterday now and forever. He is always good!. I won’t be afraid to be vulnerable before him.. his power is made strong in our weakness. God isn’t afraid of your pain and your brokenness he actually welcomes it. Come to me all who are weary and burdened and I will give you rest! these are words from Jesus! There is hope and it’s in him.!! He loves and cares for you! For god so loved the world that he gave his only son so that whoever believes him wont die but have eternal life! You are that whoever and he accepts you as you are!! He loves and forgives you and welcomes you into his arms every time you mess He is a perfect and loving god who adores you!

He captioned the black and white selfie, “Don’t stop fighting the battle has already won.. fight for what you love and who you love don’t let fear and anxiety win.”

“I’m getting there one day at a time if you’re going through it don’t give up,” he wrote in the Paparazzi shot of himself. His wife, Hailey Baldwin has been a huge help in his journey towards better health and she usually praises her husband to muster up his spirit. 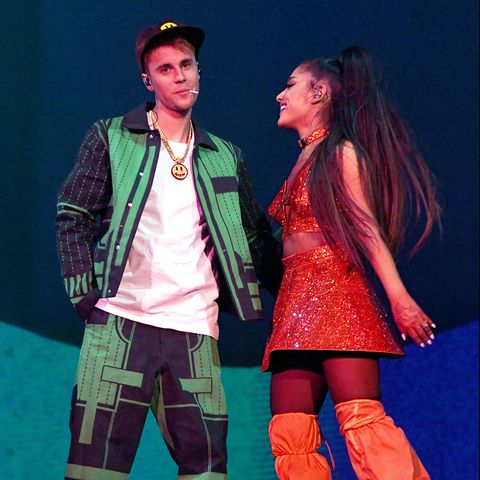 The Baby hitmaker has been undergoing treatment for depression since February and is regularly sharing his journey to the fans. He was also absent from the stage for some time but recently, he joined the stage with Ariana Grande during her performance at Coachella.