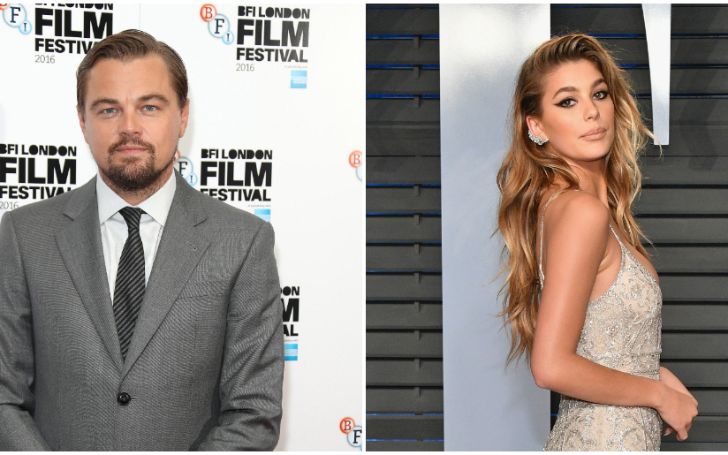 What a rare yet an adorable public appearance made by the low-key couple, Leonardo DiCaprio, 44, and his girlfriend, Camila Morrone, 21.

Despite being together for almost a year now, the love birds recently made a very rare and one of their first few public appearances in West Hollywood, California.

Well, it's no new news that DiCaprio and Morrone being like any couple in Hollywood maintains a low profile from the limelight and public. 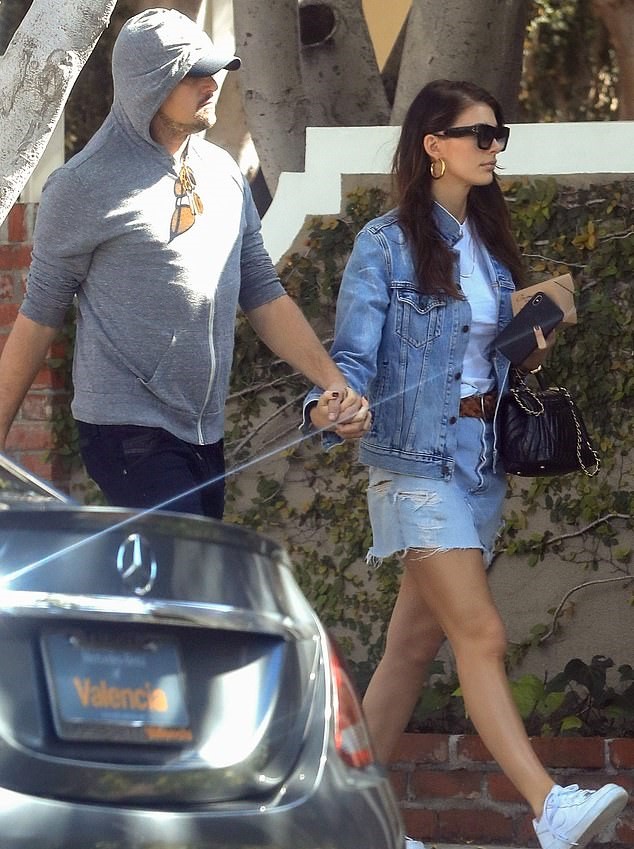 However, though being spotted publicly, the actor still tried to keep a low profile to avoid public attention.

Both Leo and Camila out and about in Cali for a shopping purpose looked chill in their casual dress.

You may also like: Chris Pratt Says He “Barely” Has Time To Plan His Own Wedding To Katherine Schwarzenegger

The 'Titanic' superstar looked all comfortable in a grey hoodie, black jeans, and white sneakers.

DiCaprio also put on his hoodie over his head and covered his face with a black cap to obviously make him appear more ordinary in the public.

However, the actor also stylishly attached black sunglasses on the neck over his hoodie rather than wearing it on his face.

Likewise, Camila too seemed all cool and chic in a double denim look. She opted to wear a mini jeans skirt, matching white sneakers, and a white basic top she wore underneath a bright denim jacket.

The Death Wish actress accessorized the look with a golden chain and golden hoop ring.

Morrone kept her brunette shoulder-length hair free as she put on a black sunglasses over her head to protect her eyes from the sun.

The pair romantically walked hand in hand as they head over in and out of the shops.

In one of the pictures surfaced on the internet, the model looked all smiley as she put her hand over the back of her 23 years, senior boyfriend.

The last time the couple was spotted publicly together was back in November last year at Parc des Princes stadium in Paris to watch a championship football game between Liverpool Football Club and Paris Saint-Germain (PSG).

The romance between the two first sparked in April after being spotted getting cozy at Coachella in August.

Several reports claim the 'Revenant' actor might be tying the knot soon with the model.

As a matter of fact, the couple is in that serious stage of their relationship that the close sources to the celebrities believe 'marriage could be soon in their cards.'

Camila is an Argentine origin model and actress who debuted in James Franco's 2013 film 'Bukowski.', and has appeared in multiple films including 'Never Goin' Back' released in 2018.

Meanwhile, Leo will be seen in 'Once Upon A Time in Hollywood,' as his upcoming movie that will be released on 26th July 2019 and directed by Quentin Tarantino starring Brad Pitt, Margot Robbie among others.