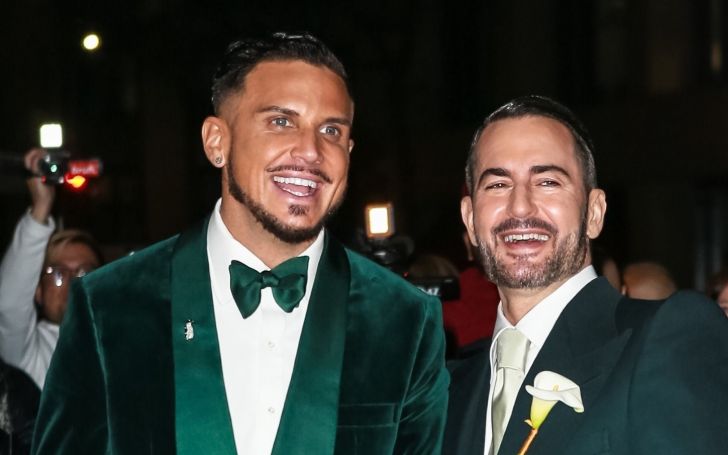 Marc Jacobs takes his relationship with longtime boyfriend Char Defrancesco to a new level as they tie the knot!

American fashion designer Marc Jacobs and his longtime boyfriend Char Defrancesco have become each other's as they married yesterday, 6th April. They walked down the aisle amidst an intimate ceremony in New York City. The duo had been engaged for a year. 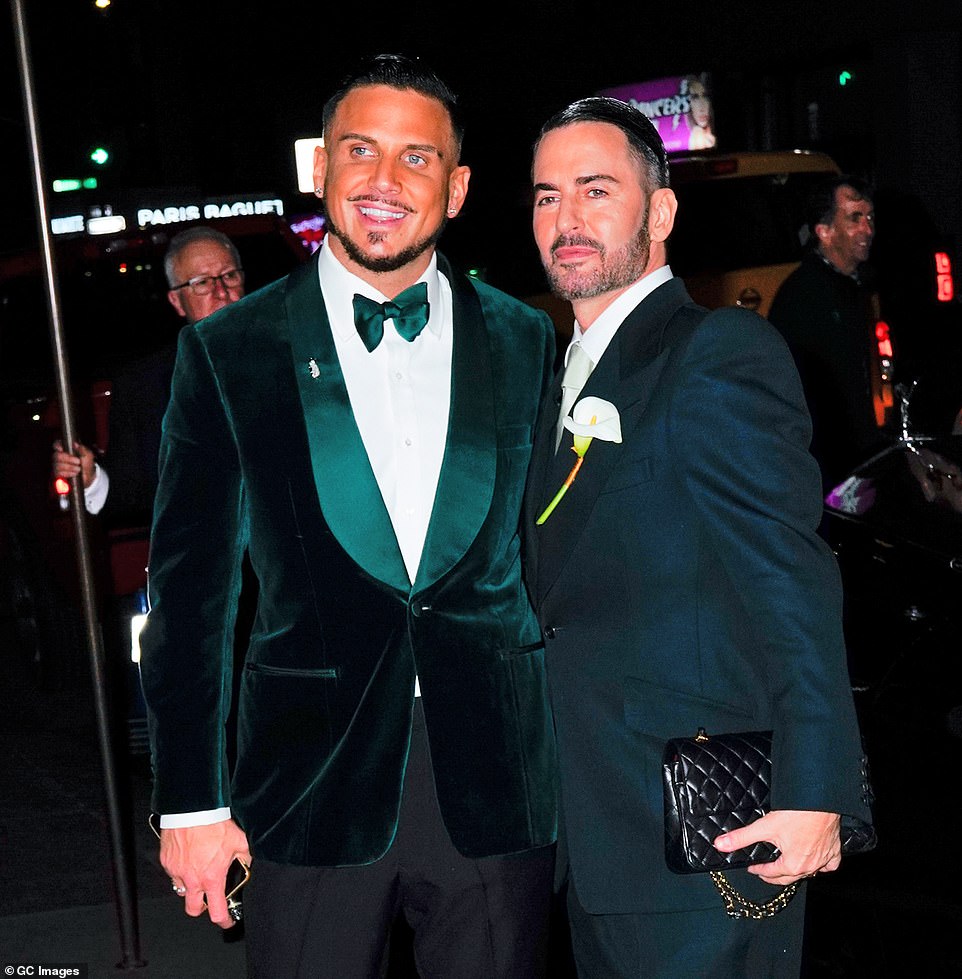 After sharing their promises to stay by one another's side for the rest of their lives, they organized a party at Grill Room, a midtown restaurant in Manhattan, New York.

On their most special day, both Jacobs and his fiance turned husband, Defrancesco matching diamond and onyx penguin pins, which Jacobs revealed through Instagram, were gifted by Prada and Miu Miu design director Fabio Zambernardi. Marc described it as "extraordinary, beautiful and thoughtful gift".

God is in the details. One of the pair of Art Deco Diamond and Onyx Penguins. An extraordinary beautiful and thoughtful gift to us by the amazing, lovely and generous @zambishot Penguins have only one partner and mate for life. A great example of faithfulness and fidelity. So grateful to you and love you so much dear Fabio.🖤🖤

After all the rituals were over, the newly-wed couple came on stage and thanked everyone who attended. As a matter of fact, the most exciting scene was when they arrived on the set in a vintage Rolls Royce. A host of journalists surrounded them and asked them to share kisses which they did without any hesitation.

A beautiful couple of Marc and Char got engaged last year, that too on the birthday of Defrancesco. The latter couldn't agree more as his fashion designer friend got down on his knees and asked: "Will you marry me?" The proposal was preceded by a flashmob party which Jacobs organized for his then-would-be-fiance.

Marc had previously told People “We don’t want it to become bridezilla or anything like that but we do want to make it festive and a night we can all be with the people we love.” We believe that he had his wish granted.

We wish them a happy conjugal life!