home Lifestyle Is Meghan Markle Going To Raise Her Baby Without A Nanny?

Is Meghan Markle Going To Raise Her Baby Without A Nanny? 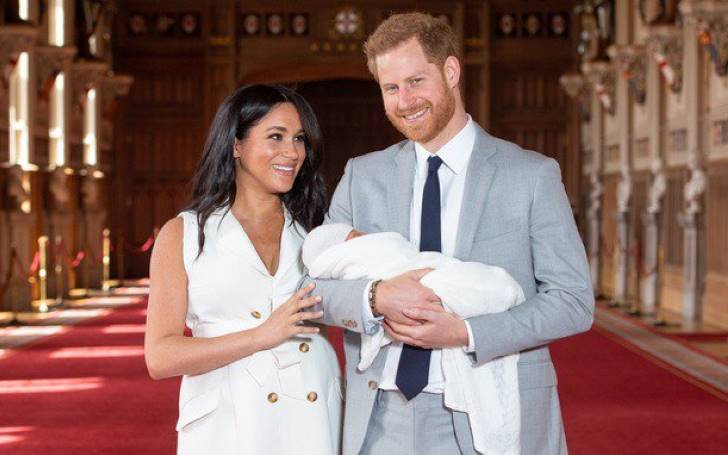 Will there be a royal nanny to look after Meghan Markle and Prince Harry's newborn?

The UK is super ignited by the arrival of the newest Royal baby.

Meghan Markle, the Duchess of Sussex and her husband Prince Harry, the Duke of Sussex welcomed their first child on Monday 5.26 am, 6th May weighing 7 lbs. 6 oz. But, we're convinced that's something y'all already know by now.

Not much is known about the new Royal baby yet, other than the fact, that the Duke and Duchess opted to not use any title for their son and just simply name him Archie Harrison Mountbatten-Windsor. 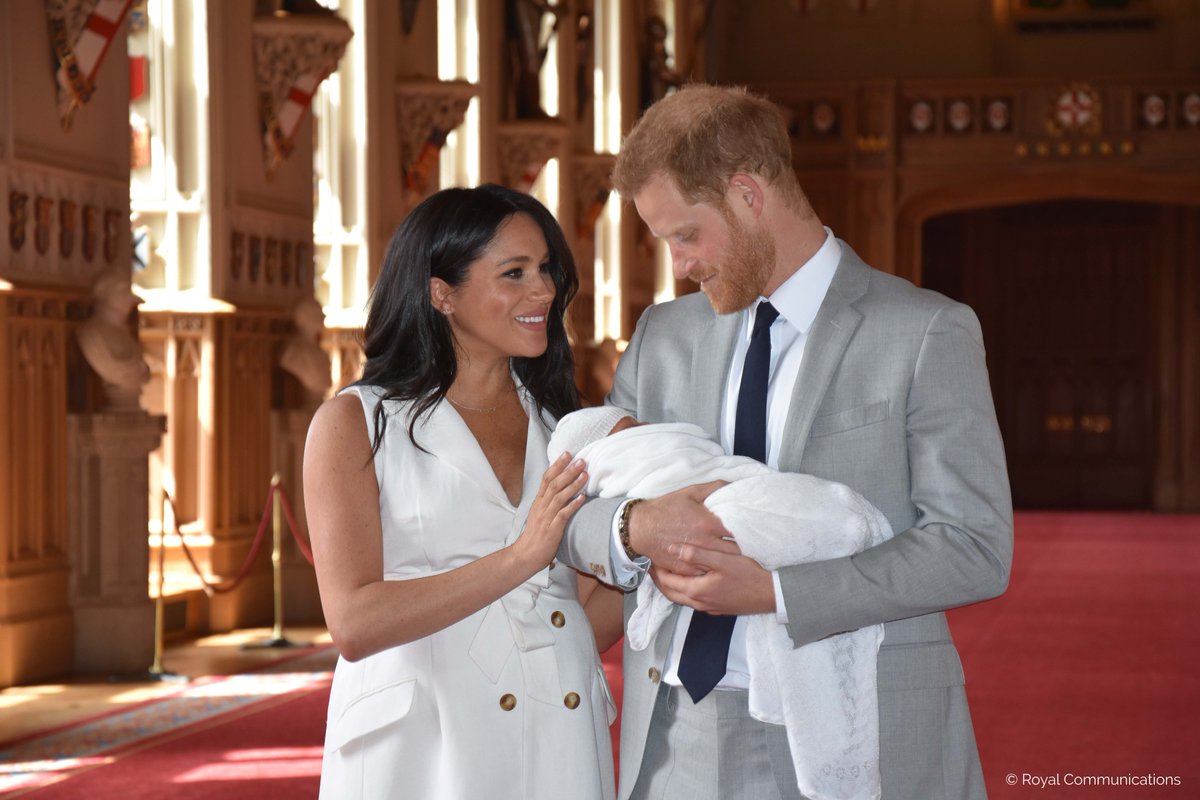 Meanwhile, as the new royal baby who is seventh in the line to the British throne will grow up as just Master Archie, tabloids and people are wondering how Meghan and Harry will manage the upbringing of their baby son.

If you look at the history, the British Royals traditionally hires highly trained Norland nannies to take care of the newborns in the family. Will the new parents follow the same tracks considering how private Meghan and Harry are?

In case you did not know it before, multiples Royal staffs and keeper resigned from their duties during the beginning of the time when Harry and Markle had just started dating. Although, the reasons why they left were never revealed, luckily, no negative rumors were told about the Duchess of Sussex.

Also see: Who Will Be The Godparents Of Meghan And Harry's Baby?

However, even if Harry and Meghan plan of having caretakers for their son, we're sure it will be of a small circle.

The Duke and Duchess of Sussex are pleased to announce they have named their first born child: Archie Harrison Mountbatten-Windsor This afternoon Their Royal Highnesses introduced Her Majesty The Queen to her eighth great-grandchild at Windsor Castle. The Duke of Edinburgh and The Duchess’ mother were also present for this special occasion. Photo credit: Chris Allerton ©️SussexRoyal

It's true though. A news outlet revealed that no personal chefs or valets are hired yet because the couple wants to spend much of their time with their son just by themselves.

Whilst it's not certain whether Prince Harry and Meghan Markle will hire a caretaker, at least not right away, their only option and hope to rely on to take care of Archie whilst they're away for officials meetings is Markle's mother, Doria Ragland.

Ragland's presence was observed at the Royal Palace too alongside the Queen and the Duke of Edinburgh to welcome her first grandson to the world.

Speaking of little Archie, Meghan told the media: "He has the sweetest temperament, he's really calm. He's been the dream." as Harry added: "I don't know who he gets that from."

As for now, we can't wait to sit back and witness Baby Sussex grow. And of course, for Meghan and Harry to release more pictures too.