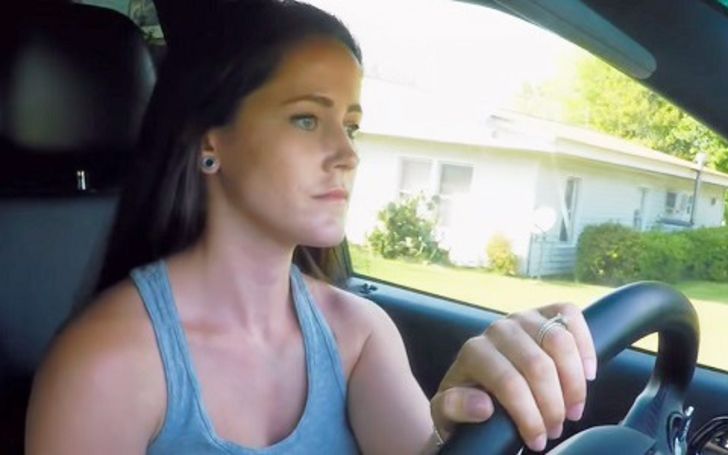 As per reports from Radar Online, the network is frequently talking about re-casting Jenelle Evans back to the series but worrying little about the ratings.

If you are updated with the reality star Jenelle, then you might well know all the scandals and criticisms she had to face due to her psychotic husband David Eason, who allegedly shot and killed their bulldog 'Nugget.'

The act even made them lose custody of their children and brought hatred from fans all over.

As Jenelle, 27, and Eason, 31, both were both parts of the MTV, their appearance after the critic's hatred act impacted the show impressions negatively and for which Jenelle was fired from her longtime show Teen Mom 2.

Prior to all that, David was fired by MTV, and Eason was also limiting Jenelle from being part of the show.

But after the recent divorce announcement with David that Jenelle dropped on her Instagram; the reality star has once again seen the gates open to her opportunity of starring in the reality series .

The mother of three shared to Radar Online the reason behind their split as the economic crisis she had to face due to a hefty cut from MTV paycheck and cited her miserable life with former husband, Eason.

Well, we're happy to see the struggling mother whose life had always been desolated with relationship issues and personal problems is getting an opportunity to stand up again.

We hope to see her soon on Teen Mom with a hope to increase the TRP of the show, which has been facing audience crisis for a couple of months.

Don't Miss: Jenelle Evans Is Speaking Out About Her Health Problems Again While Fans Remain Skeptic !!!

Stay tuned and find updates on the recent Entertainment news only on Glamour Fame.