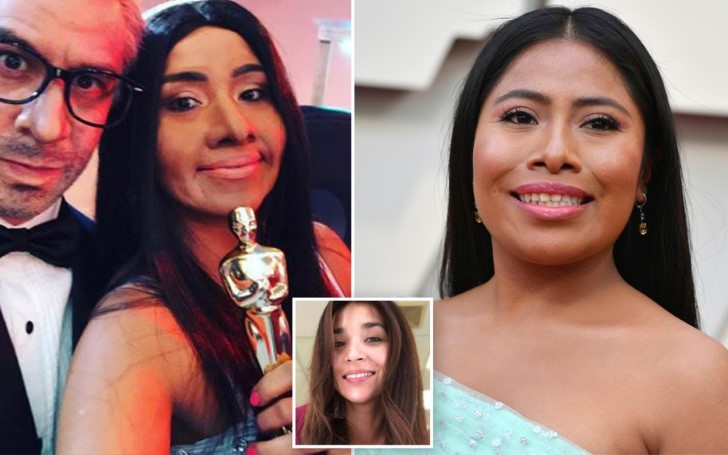 A Mexican television personality is facing backlash for creating an offensive parody of a Mexican actress Yalitza Aparicio.

It was premiered on Televisa's comedy show called 'La Parodia' which was later criticized by viewers for its racist content. 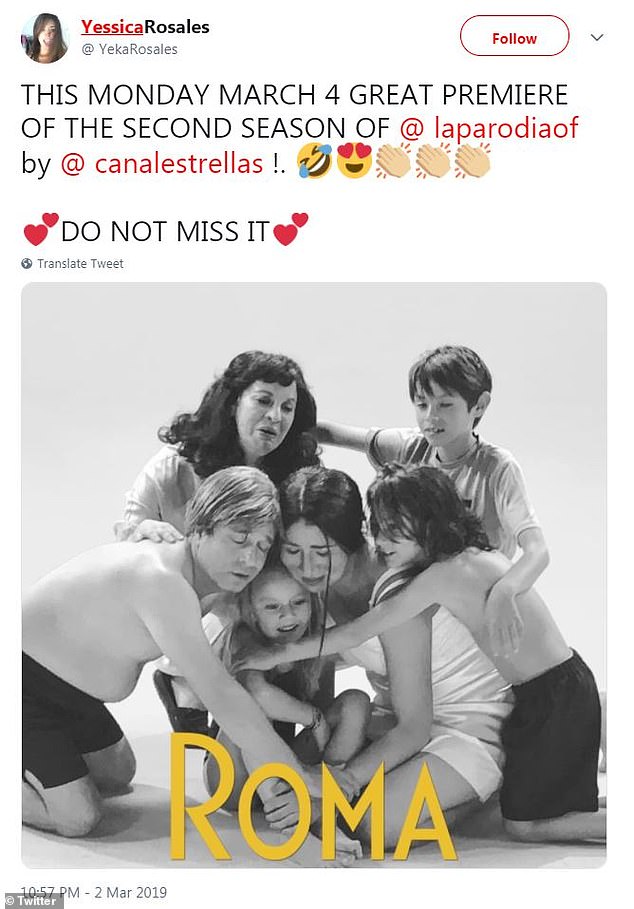 Yessica Rosales posting the premiere of the show from her official Twitter
SOURCE: Twitter
The internet began to heat up soon after the television actress Yessica Rosales posted it in her social media along with a video where she is seen mimicking Aparicio.

Check out: Kahlua Finally Releases Espresso Martini In A Can

Rosales later deleted the clip soon after controversies began to arise especially from the indigenous people. 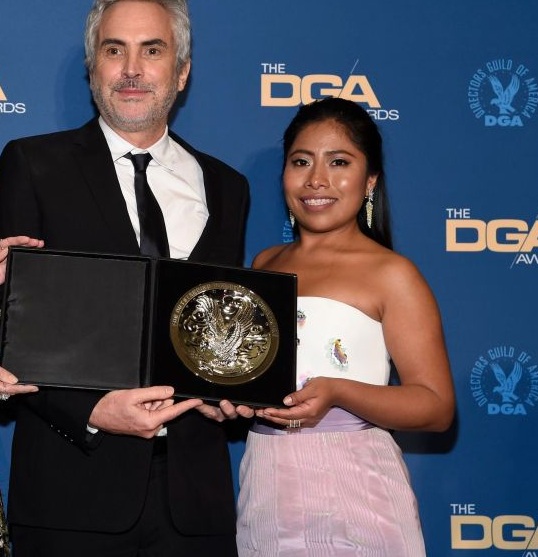 Alfonso and Aparicio during their Oscar win for the movie 'Roma'
SOURCE: Shutterstock

In the picture, the Televisa's actor imitates the exact dress and looks exposing in a funny character of them. 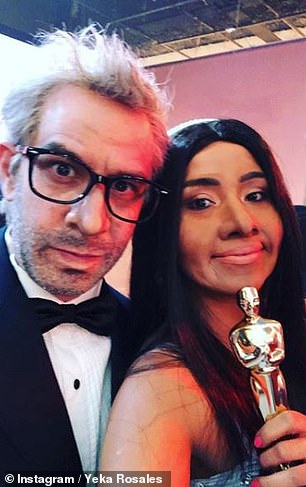 Sadly this is not the first time the Mexican actress Yalitza Aparicio has faced racist attacks. The actress faced various similar offensive acts extensively after her hit movie 'Roma'.

The professor at the Center for Latin American Studies at San Diego State University, William Nericcio later shared that Mexican media has always been treating indigenous population in an inappropriate manner and he isn't surprised by the action of Rosales. The professor shares:

'The Mexican elite disposition has always portrayed indigenous people as funny and ugly. Networks like Televisa profit from this.'

However, Rosales defended her actions by posting a picture of herself in different parodied character and saying "I have parodies of people from all races"

The broadcasting channel Televisa has faced accusations many times for their inappropriate portrayals especially with people of colors. Back in 2010, the network was criticized for hiring black actors for a morning show during the World Cup in South Africa.

We wish such an influential broadcasting channel stops such unethical discrimination between races, since it may negatively influence upcoming generations and their way of treating people of colors.