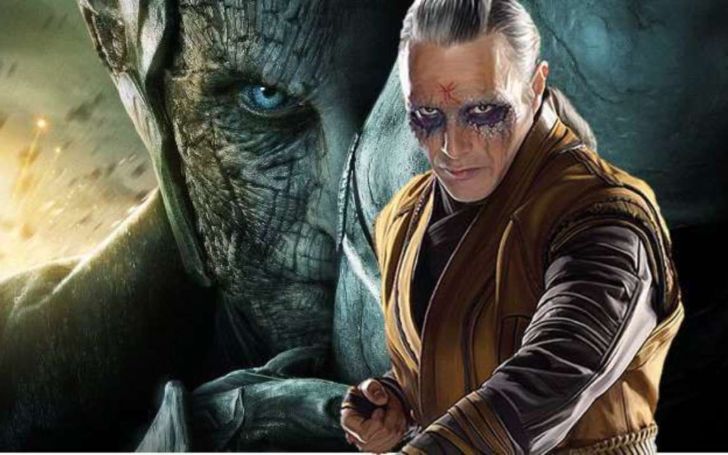 Another actor was supposed to play Malekith in Thor: The Dark World.

In April, Charlie Wen, co-head of visual development at Marvel Studios, posted an early artwork of "Malekith" pitched in to play a villainous character in Thor: The Dark World, 2014.

Christopher Eccleston eventually went on to star as Malekith, but as per recent reports, some other actor was initially considered for the role. Wen revealed more concept illustrations that confirm the actor to have been Mads Mikkelsen. 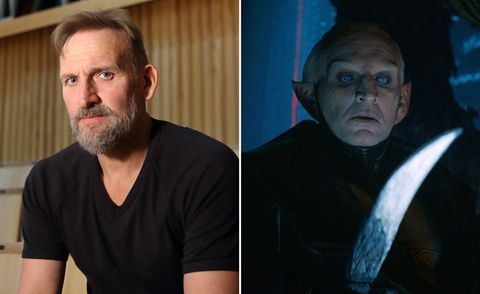 "Mads Mikkelsen as Maliketh [sic] concept art in Thor: The Dark World,” Wen captions on Instagram. “At one point, Mads Mikkelsen was in the running to play the main dark elf villain Maliketh in the second Thor film. Of course, he ended up as another villain in the MCU!”

Also Read: Thor 4 Is Reportedly In The Works; Taika Waititi May Return

Wen is pointing to Mikkelsen's role as the villain "Kaecilius" in Marvel Studios’ 2016 film Doctor Strange. Kaecilius craved to overthrow the "Ancient One" and her order. "Doctor Strange" (Benedict Cumberbatch) stopped him and he became lost in the Dark Dimension.

#madsmikkelsen as #maliketh concept art in #thorthedarkworld 🧝🏼‍♂️ * At one point, Mads Mikkelsen was in the running to play the main #darkelf villain Maliketh in the second Thor film. Of course, he ended up as another villain in the #mcu! * * * * #thor #avengers #avengersendgame #endgame #elf #villain #thor2 #conceptdesign #bts #actor #casting #castingfilm #moviecasting

Walt Simonson created Malekith the Accursed during his tenure on The Mighty Thor in the 1980s. The leader of the dark elves returned to prominence during Jason Aaron’s run on Thor: God of Thunder that began in 2012. 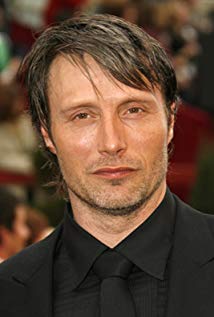 Mads Mikkelsen was originally pitched in for playing Malekith in Thor: The Dark World, 2014.
SOURCE: IMDB

Malekith is, at the moment, the biggest threat to the Marvel Universe and the mastermind behind the Marvel Comics’ War of the Realms event.

Meanwhile, here’s a description of Simonson's approach which he had used to draw the Malekith:

“Within the stunning pages of this keepsake book, readers will learn these artists’ favorite tools of the trade, their tips for visual character development, their process of collaborating with filmmakers and other artists on the team, and the costume and props departments—and how it all comes together to create seamless film designs! Each five-ten page 'character study' will take readers on a step-by-step journey through the artist’s approach to bringing a specific hero or villain to life. Not only will readers get a sense of how each artist works, from their tools to their process, they’ll also get to see how a character’s design was created—from blank page to a final approval!”

Avengers: Endgame is now playing in theaters and is vying to surpass all-time highest grossing movie, Avatar (2019). Upcoming Marvel Cinematic Universe release include Spider-Man: Far From Home on the 2nd of July, 2019.