'America's Got Talent' Cancels Filming Due to Coronavirus Concerns 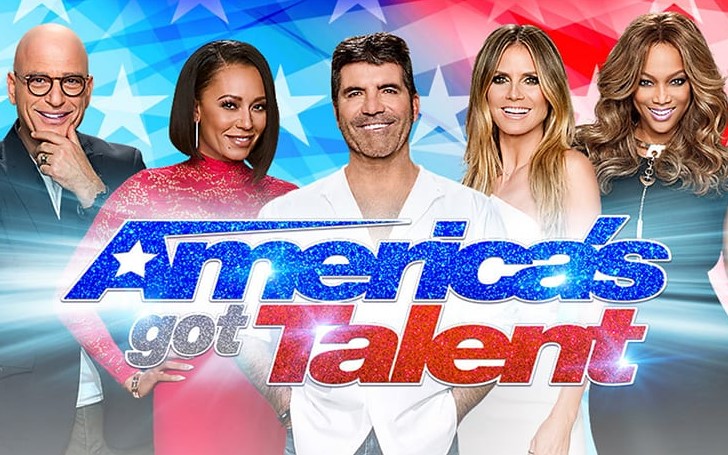 America's Got Talent to postpone filming due to Coronavirus concerns.

After many shows on the list of postponing filming, America's Got Talent now joins the group as the production team recently announced the filming of the show is halted.

There was a plan to continue the filming of the show without live audiences. Still, just like other shows, the production team will stop filming the reality show altogether to control the spreading of pandemic disease.

One of the sources claimed the filming of AGT was suspended entirely, after wrapping their Friday's episode filming.

As you already know, AGT is not the only show to cancel the filming due to the Coronavirus scare. Previously, Fremantle produced show, 'Family Feud,' was also canceled.

Not to forget, one of the judges, Heidi Klum, is waiting for her reports after she fell sick following a food poisoning at first and started to show symptoms of a cold.

Heidi tried to get herself tested for COVID-19, but could not do it due to lack of tests available in the US. Moreover, Howie Mandel, who is hugely germaphobe, showed up to the filming in a hazmat suit, mask, and gloves.

And since President Donald Trump has declared the national emergency, the production teams have no choice but to cancel the filming altogether for the safety of audiences and everyone that is part of a show.

Recently, more news of shows getting postponed is making the round of tabloids. The latest on the list are 'Ellen DeGeneres Show,' 'The Wendy Williams Show,' and many more.

You May Also Like: Cindy Crawford's Model Son Presley Gerber Tattoo and Their Meaning, Why his Face Tattoo is Creating a Stir?