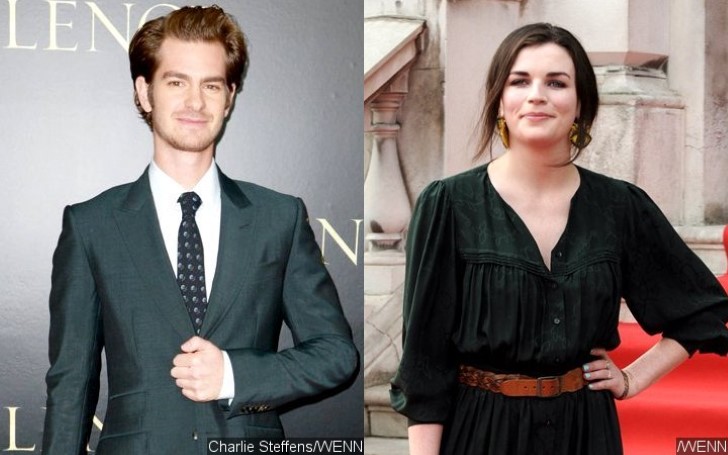 Garfield and Bea were recently spotted together in their recent outing in London, and by observing the pictures taken by paparazzi, it's deffo certain that the two are a thing at the moment.

The pair attended the Victoria Palace Theatre in the West End of London to watch a musical performance together. 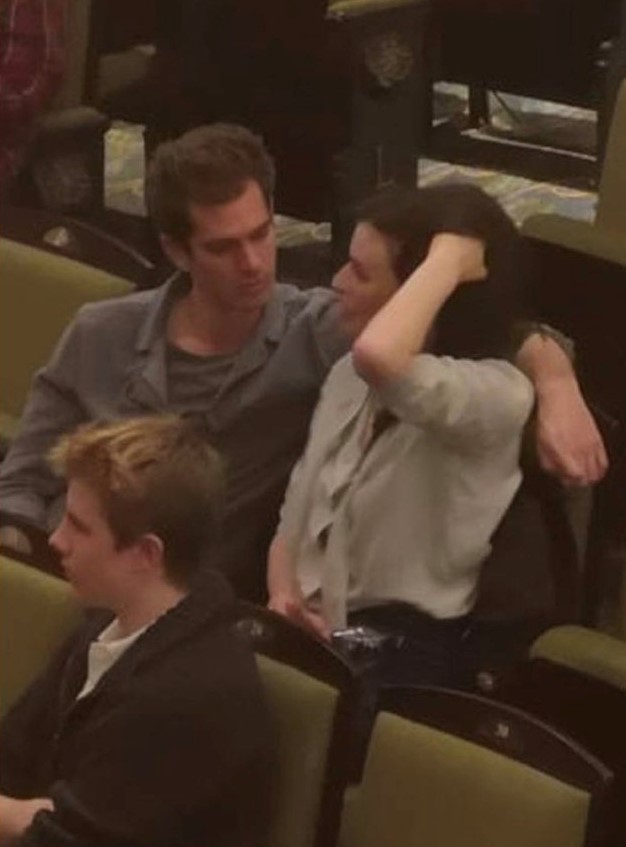 An eyewitness from the show revealed the 35 years old age-defying actor and Bea shared some laughs after Andrew cracked funny jokes. The eyewitness also unveiled the two even kissed for some time throughout their date at the theatre.

In one of the released pictures that surfaced on the internet, Andrew sported in a grey shirt can be seen putting his hands over the Irish actor as the two faces against each other in a very close distance.

Aisling is widely popular in the UK for her performance in shows like 'Drunk History', 'The Fall', 'QI' and other more. Her latest upcoming project includes Netflix's new comedy series 'Living With Yourself' who she will be seen alongside 'Friends' star Paul Rudd.

Bea broke up with her now former boyfriend actor Michael Sheen after romantically being involved with him for nearly a year.

Her recent outing with Garfield comes after 'The Amazing Spider-Man 2' split with Ora after briefly dating for four months, as per Daily Mail.

Don't miss: It's Official Zac Efron Is Dating An Olympian After Being Spotted On Dates With Her Several Times

Though Rita appears to be devasted with the split, her breakup with the actor was a mutual decision, a source told the same outlet.

Despite being together for only four months, the ex-couple spent much of the time together. It's also asserted the low-key couple spent last Christmas together, which led the singer to assume things were going decent between them.

Andrew wanted to live a more secret life from the limelight as Rita's career, on the other hand, was achieving more successions that it made her appear more on the spotlight. This created more issue upon their relationship.

Nonetheless, the singer still tried everything to work things out between them including keeping things off about them on social media. But, alas, looks like it wasn't meant to happen as their destiny has now guided them separate ways.

Before being linked up with Rita, Andrew previously dated Susie Abromeit. The actor also shared a romance life with Emma Stone, who starred opposite him in "The Amazing Spider-Man".

The two dated from the beginning of 2011 and broke up after four years of togetherness.