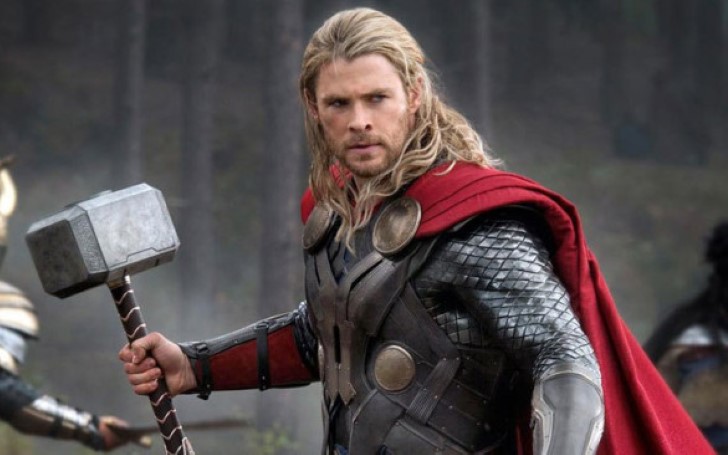 See what Chris Hemsworth does to stay in character for Thor.

Chris Hemsworth, the founding members of the Avengers' franchise and now one of the leads in the mega-blockbuster movie Avengers: Endgame is clearly very devoted to his role of Thor – so much so that he makes his wife and children call him by Norse God name in real.

The Australian actor, who clearly has a great sense of humor, joked that it helps him to focus on his character if his family call him “Thor”. 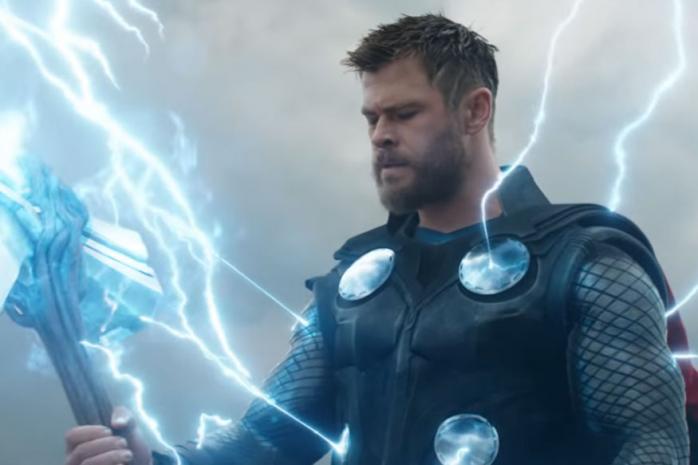 "I wear the costume at home and I make them call me Thor," the 35-year-old told the Belfast Telegraph.

"It's just easier, I don't have to slip in and out of character."

While on the topic, many of his fans have gaged the star by saying if he also smashes his morning coffee on the floor.

Hemsworth also shared his opinion about coming to the end of an era with Endgame, almost exactly a decade after he was tapped into play for the now-iconic role.

"By this point, in particular, there is a very nostalgic, bittersweet quality to it," the star continued, "because it's potentially the last time we are all going to gather like this.

"Each film had to work in order for the next one to work, in order for this to happen, so I constantly pinch myself and go, 'Oh my god, how did I land this?' and think how special it was."

Meanwhile, Chris suffered a bit of a blunder recently after having to spell his own name wrong while doing a handprint in Hollywood.

Speaking of that time, Hemsworth was just receiving a spot on the Hollywood Walk of Fame as his ongoing film, the endgame is obliterating records over at the box-office. 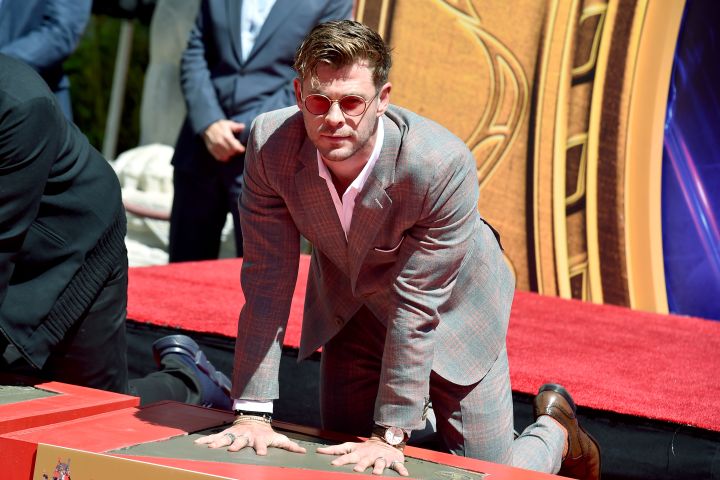 And days later, on Sunday, Hemsworth went on to recall a special moment on Twitter, opening up about sweet childhood memory and a shout-out to his costars.

“I remember many years ago carving my name into wet concrete on the sidewalk outside my grandma's place, little did I know that years on those skills would come in handy!” the actor captioned. “Honoured to share this moment with my Avenging mates on the Hollywood Walk of Fame 🙏🤙👍🕺.”

I remember many years ago carving my name into wet concrete on the sidewalk outside my grandmas place, little did I know that years on those skills would come in handy! Honoured to share this moment with my Avenging mates on the Hollywood Walk Of Fame 🙏🤙👍🕺 @Avengers pic.twitter.com/r4FsmwmA5m

Earlier this week, the Hulk actor Ruffalo expressed his excitement through Twitter as he wrote, “What an honor to have the legacy of @marvelstudios Avengers live on forever at @ChineseTheatres.”

CNN confirms the haul is the biggest opening in cinematic history and makes Avengers 4 the first film to ever earn more than $1 billion for its debut.

“We’re the Avengers. We gotta finish this.” Marvel Studios’ #AvengersEndgame is now playing in theaters. Get your tickets (link in bio) #DontSpoilTheEndgame

The film has shattered other records, too, including the biggest opening weekend in North America.

The Russos’ directorial earned an estimated $350 million domestically this weekend, pushing it well past the $258 million its own predecessor film, Infinity War made in 2018.

The film follows up after the disastrous outcome of Infinity War, in which bad guy Thanos (Josh Brolin) collected all the Infinity Stones and disintegrated half the universe’s population.

Anticipation for the movie was so vehement that AMC announced the select venues across the country would stay open all weekend around-the-clock so that as many fans as possible could watch the spectacle.

“With a desire to satisfy as many Marvel fans as possible on Thursday and through the weekend, AMC’s programming team is reviewing ticket sales theater by theater and adding showtimes later and later. In fact, there are multiple AMC locations that will be operating around-the-clock from Thursday night through Sunday,” said the AMC executive vice president of worldwide programming, Elizabeth Frank.